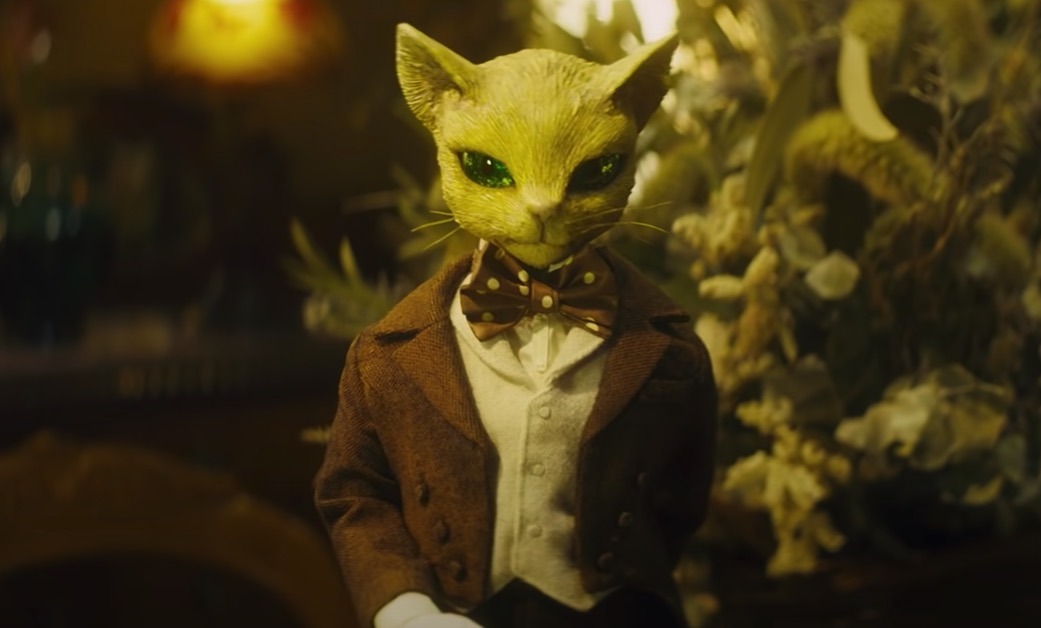 After being adapted by Studio Ghibli and director Yoshifumi Kondo back in 1995, the next stop for Aoi Hiiragi’s romantic coming of age manga Whisper of the Heart (Mimi wo Sumaseba) is a live-action film. Following up on a lengthy COVID-related delay, the film finally has a new premiere date and is locked to open in Japanese theaters on October 14.

The Whisper of the Heart movie—which stars Nana Seino (Ai in Mamoru Oshii’s Nowhere Girl) and Touri Matsuzaka (Takeru Shiba/Shinken Red in Samurai Sentai Shinkenger) and is directed by Yuichiro Hirakawa (live-action THE PROMISED NEVERLAND)—was originally supposed to open in Japan on September 18, 2020. The production was hit with a major delay because of COVID-19 restrictions on overseas travel and filming. This was essential to the film, which features a second part set ten years after the first that focuses on a grown-up Seiji Amasawa who lives in a foreign country. Since they didn’t want to change the setting, they just had to deal with the extended setback.

Now we have a new teaser trailer to go along with the date, which has Yoko Honna—who voiced protagonist Shizuku Tsukishima in the Ghibli film—as narrator at the end of the video. Check it out below. 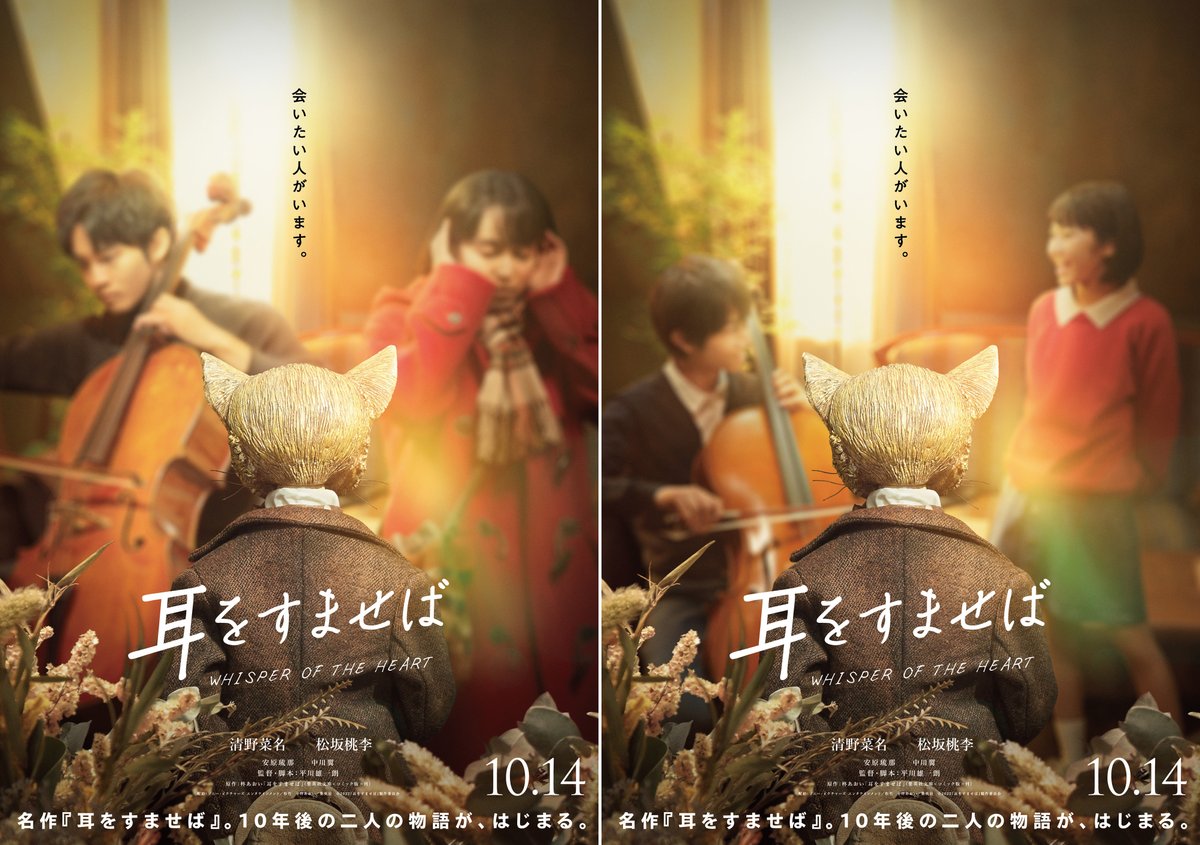 Whisper of the Heart 3

Takashi TachibanaWhisper of the Heart 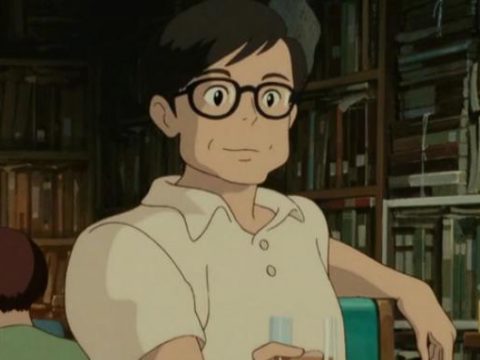