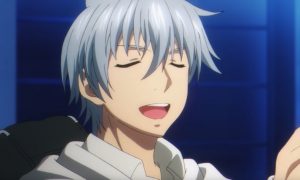 The anime adaptation of Gakuto Mikumo’s Strike the Blood light novel series will finally continue later this year, when the first of five Strike the Blood III OVA volumes makes its debut. An Aki no Dengekisai event was held in Akihabara over the weekend, revealing a new promo and letting everyone know when they can expect each two-episode volume to be released. 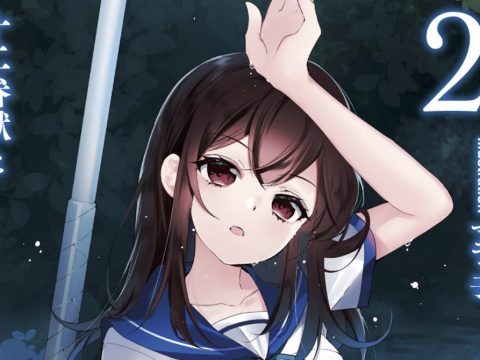