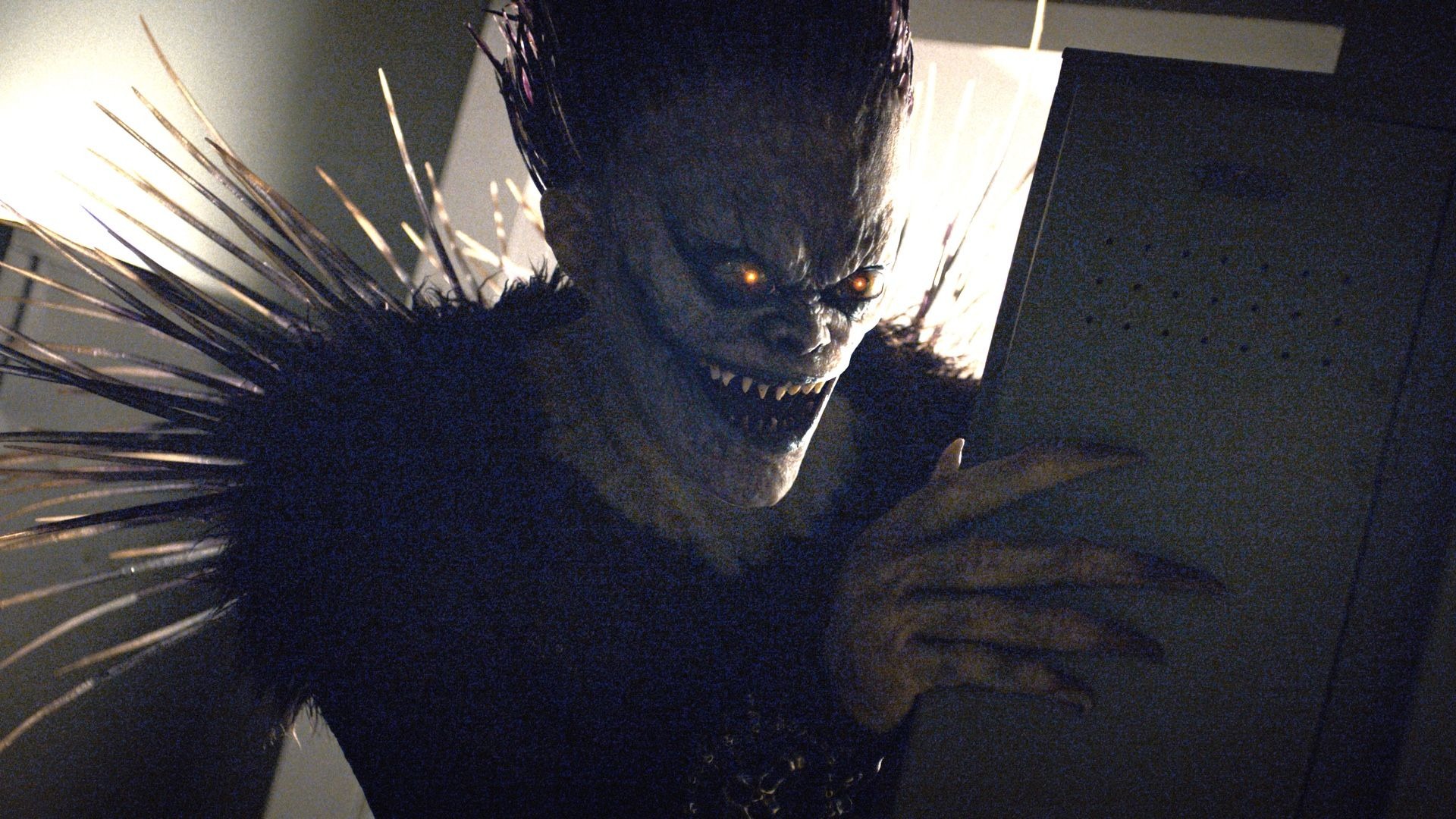 It’s time for Hollywood to take another crack at adapting Tsugumi Ohba and Takeshi Obata’s Death Note manga. Following up on director Adam Wingard’s 2017 effort, Netflix is starting all over again with a new live-action series from Matt and Ross Duffer, also known as the Duffer Brothers behind massive streaming hit Stranger Things.

This news comes along with the reveal of Upside Down Pictures, which the Duffers formed while recommitting to Netflix with a handful of new projects. In addition to the final season of Stranger Things and the upcoming Death Note series, future projects include an original series from Jeffrey Addiss and Will Matthews (Dark Crystal: Age of Resistance), a series adapting Stephen King and Peter Straub’s 1984 novel The Talisman and more projects from the Stranger Things world, like a stage play and a spin-off series.

There isn’t much more in the way of info on Death Note, so we’ll just have to wait to see how it develops. 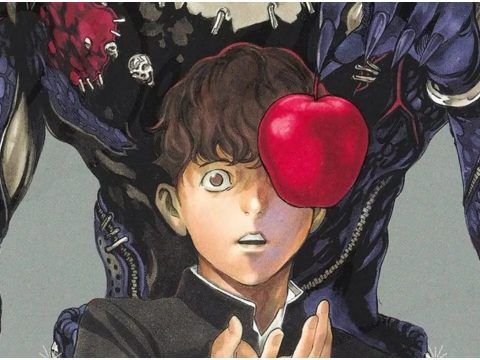 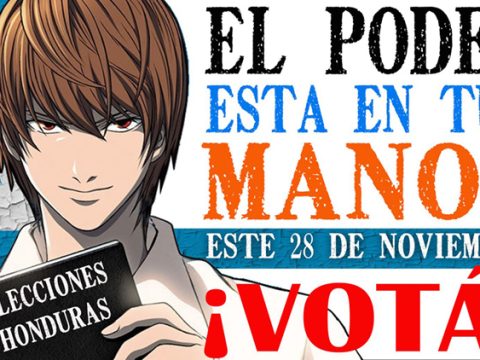