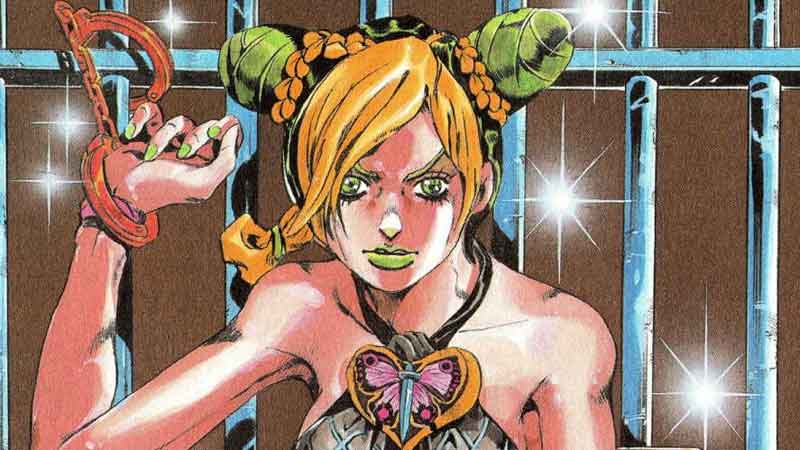 While explaining anything in JoJo is a bit unnecessary, one does wonder… why the heck is this eleven-year-old kid in a manga wearing a Chicago Cubs uniform? Shockingly, there actually is an answer, and it does make some sense. 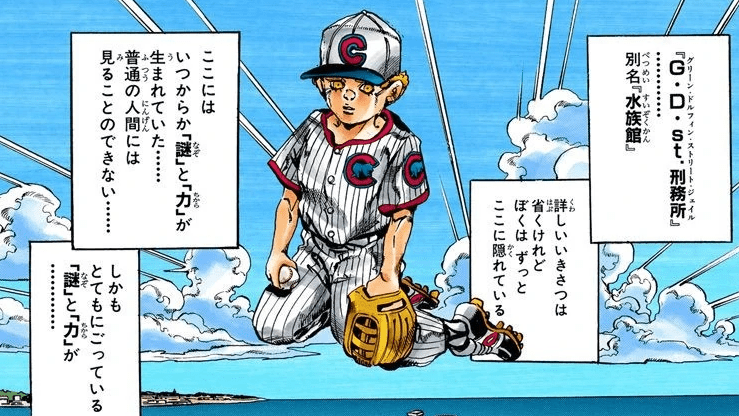 Emporio Alniño is the secret child of an inmate at Green Dolphin Street Prison — where we also meet Jolyne. Inspired by a story Araki heard about a child born in a women’s prison, Emporio goes on to become an important helper for Jolyne. His Stand, Burning Down the House, allows him to access and use items in the “ghost” of a music room.

He also notably wears a Chicago Cubs uniform — specifically, a slightly altered version of their iconic pinstripe home uniform. But why? Baseball is definitely popular in Japan, but they have their own league… and they didn’t break their World Series drought until 2016, a decade and a half after Stone Ocean began its run. Even so, the Cubs were on Japanese baseball fans’ minds in 2000. 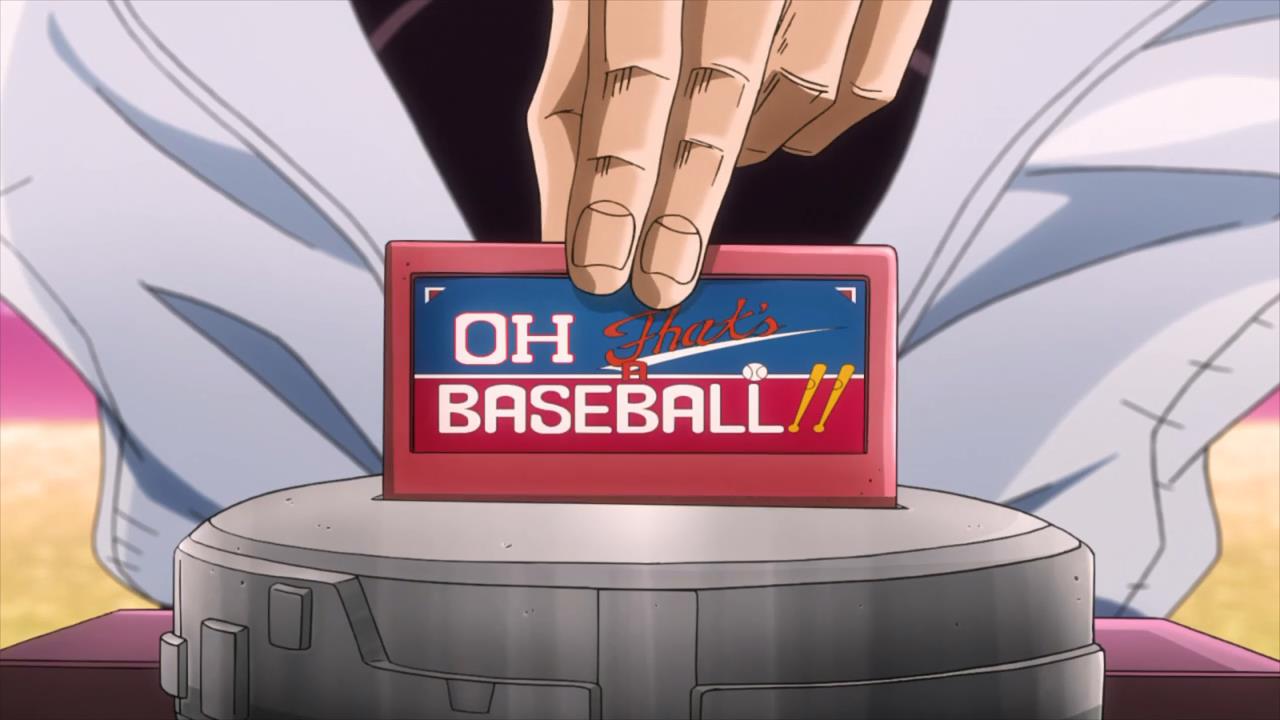 Just as Stone Ocean was beginning its manga run in March 2000, Major League Baseball was making history. The New York Mets and the Chicago Cubs opened the 2000 MLB season at the Tokyo Dome on March 29. This marked the first time ever that a regular-season MLB game was played overseas.

Fact fans can get a full run-down from the MLB website, but the short version is: the Cubs won. The long version is, they beat the Mets 5-3, but the rest of the season didn’t go all that well for them. Regardless, the team was in the public eye in Japan: the first MLB team ever to win a regular-season game overseas.

The Return of Emporio 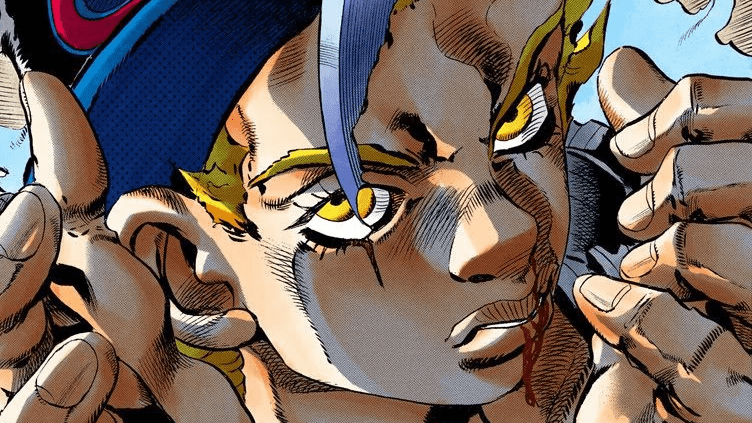 Stone Ocean hits the world of anime five years after the Cubs’ nail-biting World Series win. That may or not mean anything to JoJo fans, but it’s pretty cool regardless. Emporio isn’t the superstar of the series, but he is on a few minds. For a series as wild as JoJo, it’s always good to know that there are some logic touchstones.

Look forward to more crazy action and inexplicable Stand battles when the new season kicks off in the near future.