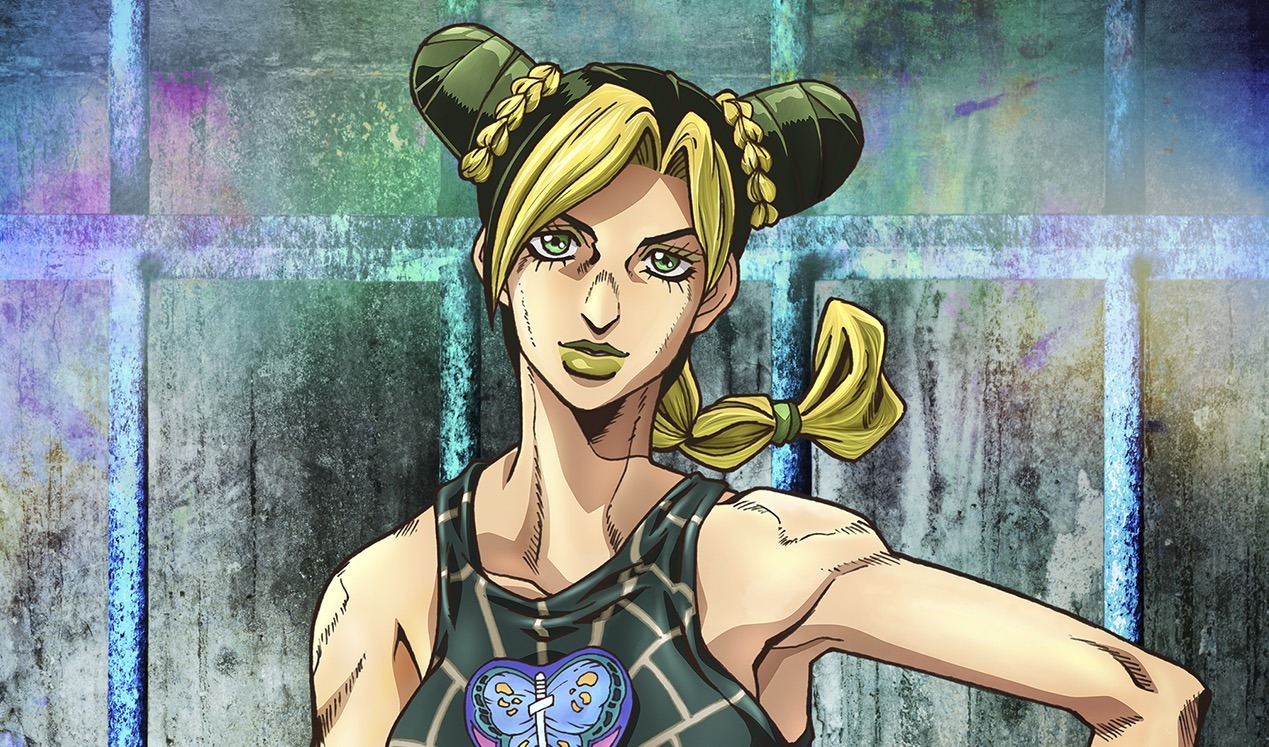 The news that always seemed inevitable is finally here, as the JoJo’s Bizarre Adventure: Stone Ocean TV anime has officially been announced. The reveal came during the JoJo’s Bizarre Adventure the Animation Special Event that was held in Japan, and Ai Farouz (Hibiki Sakura in How Heavy Are the Dumbbells You Lift?) was announced as the voice of part six’s protagonist, Jolyne Cujoh.

Check out a teaser and visual below. 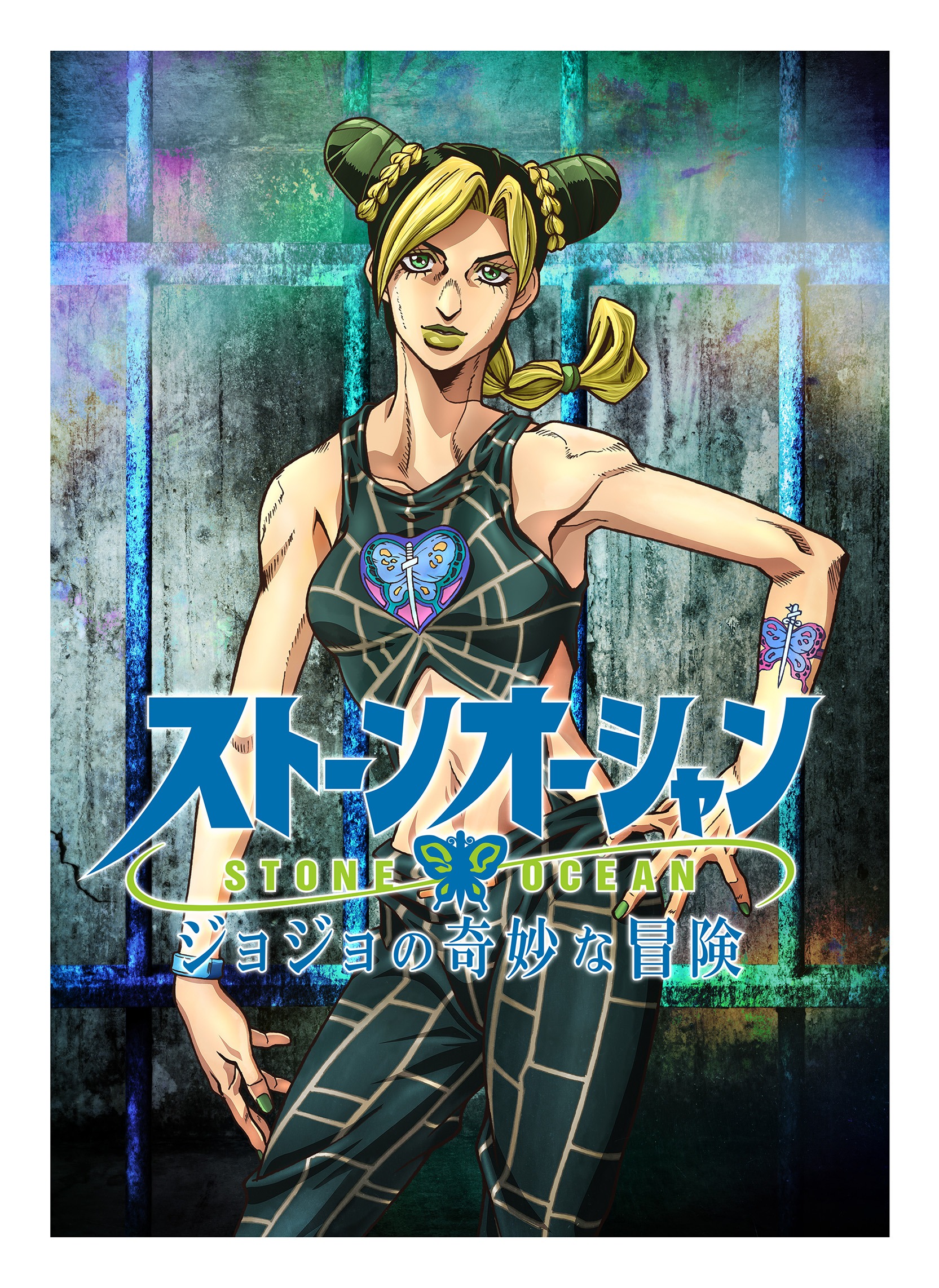 Ai Farouz commented on her casting:

“I cannot live without “JoJo’s Bizarre Adventure” series and it is also what inspired me to take voice acting as a profession.

So when I heard that I was going to be able to participate in the series, I was lost for word and surprised that “Even a Stand would be blown to the moon”.

I cried so much as it was literally the moment my dream came true, which I have chased over for 12years.

I love and admire Jolyne as a character and her beautiful, strong nature gave me strength especially during my student years, so I am grateful for the opportunity to voice Jolyne.”

Hirohiko Araki’s Stone Ocean manga ran in Weekly Shonen Jump from January of 2000 to April of 2003, and came together in a total of 17 volumes out of the complete JoJo saga.