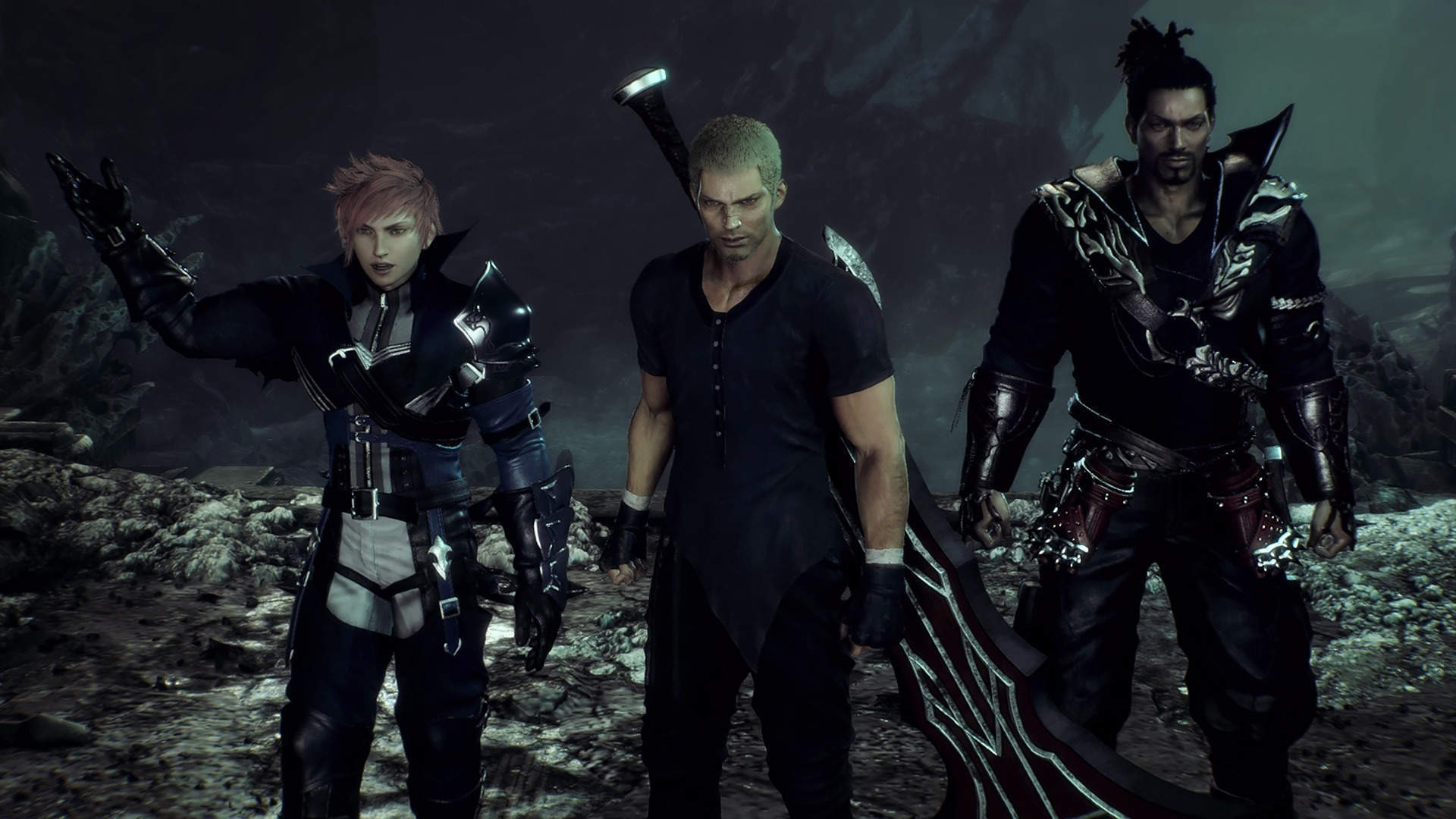 Square Enix has been making announcements during E3, including news related to the Final Fantasy franchise.

They streamed a trailer for Stranger of Paradise: Final Fantasy Origin, which is scheduled to come out next year.

Character designer Tetsuya Nomura said, “The announcement may have come as a surprise to you. Much of it is still shrouded in mystery, nonetheless this is an action game, so I suggest you play it to see what it’s like. The trial version will be released shortly for a limited time. I hope you enjoy it.”

“With the memory of their struggle buried deep in their hearts…

Jack and his allies, Ash and Jed, burn with resolve to defeat Chaos as they throw open the gates to the Chaos Shrine. Yet doubts remain—are they truly the Warriors of Light the prophecy foretold?

Step into a world of dark fantasy and revel in the exhilarating, action-packed battles!”

Square Enix is also releasing the first six Final Fantasy games with 2D remasters, calling it the Final Fantasy Pixel Remaster series. A trailer has been released for that as well.