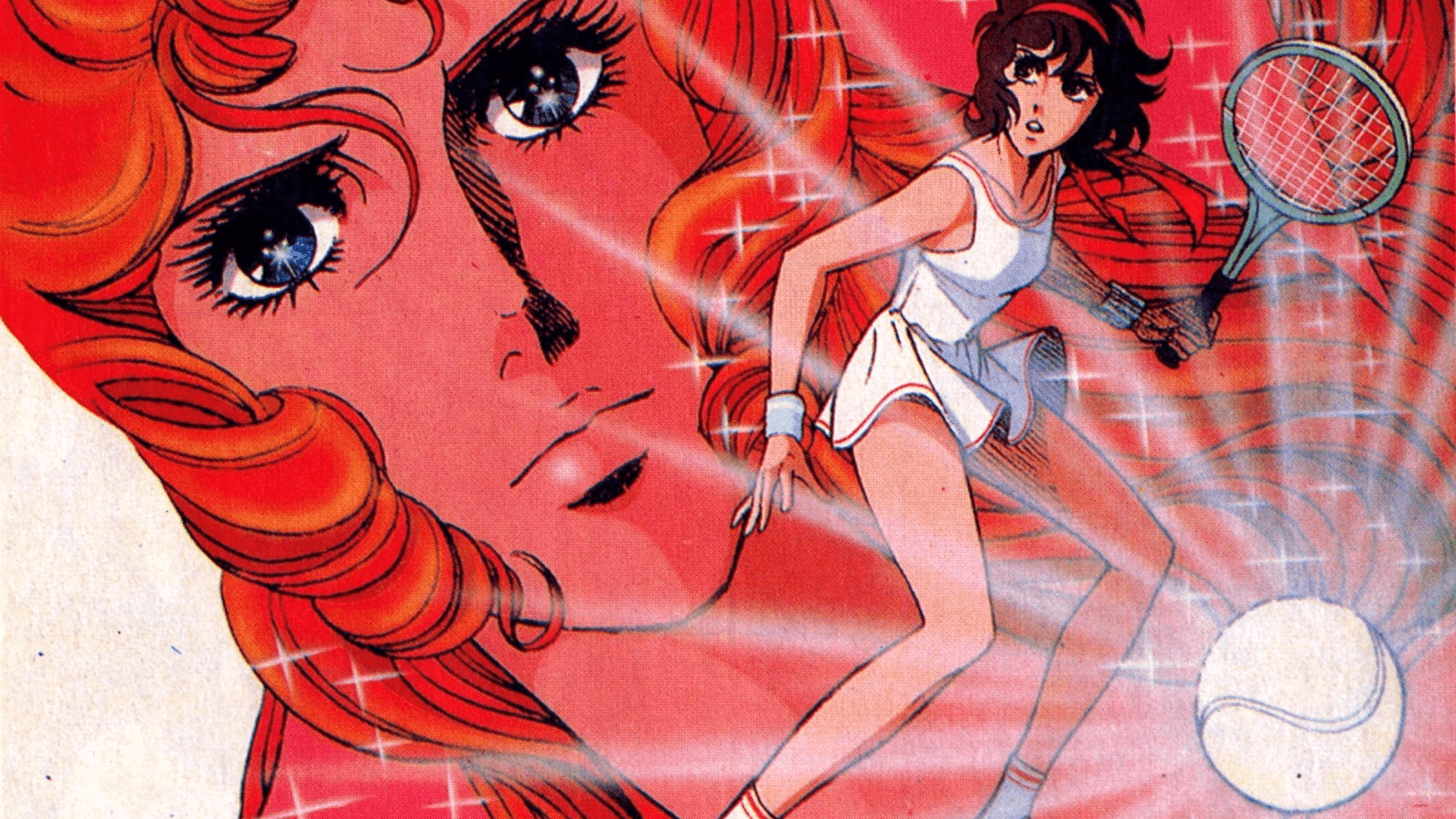 Sports anime are, even if you’re not a sports fan, an exciting watch. They give you players to root for, and they inject an added layer of drama to matches and tournaments. Plus, you get the occasional ludicrously powered-up challengers you’ll (almost) never see in the real world.

But even if you’re not an athlete, these shows have lessons for us. Not all of us have a big match to train for, but we do have unique challenges and problems. Off the court, these lessons still ring true. What are some you’ve picked up? 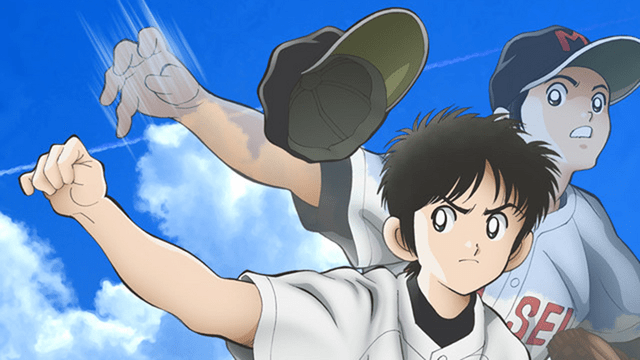 Not all sports anime cover team sports, sure. But even outside of team-oriented series like baseball series Touch and its follow-up Mix, there’s always a team element. It might be an after-school club, or a group of like-minded enthusiasts. Either way, the essence of teamwork is always there, with or without the team sport aspect.

Being your best, in sports or in life, isn’t just about closing off and working on yourself. Having, and being part of, a support system is a game-changer. Even in your worst times, you’re never actually alone. And there’s nothing wrong with reaching out when you need it. You’d do the same for your friends, after all — facing problems together makes all the difference. 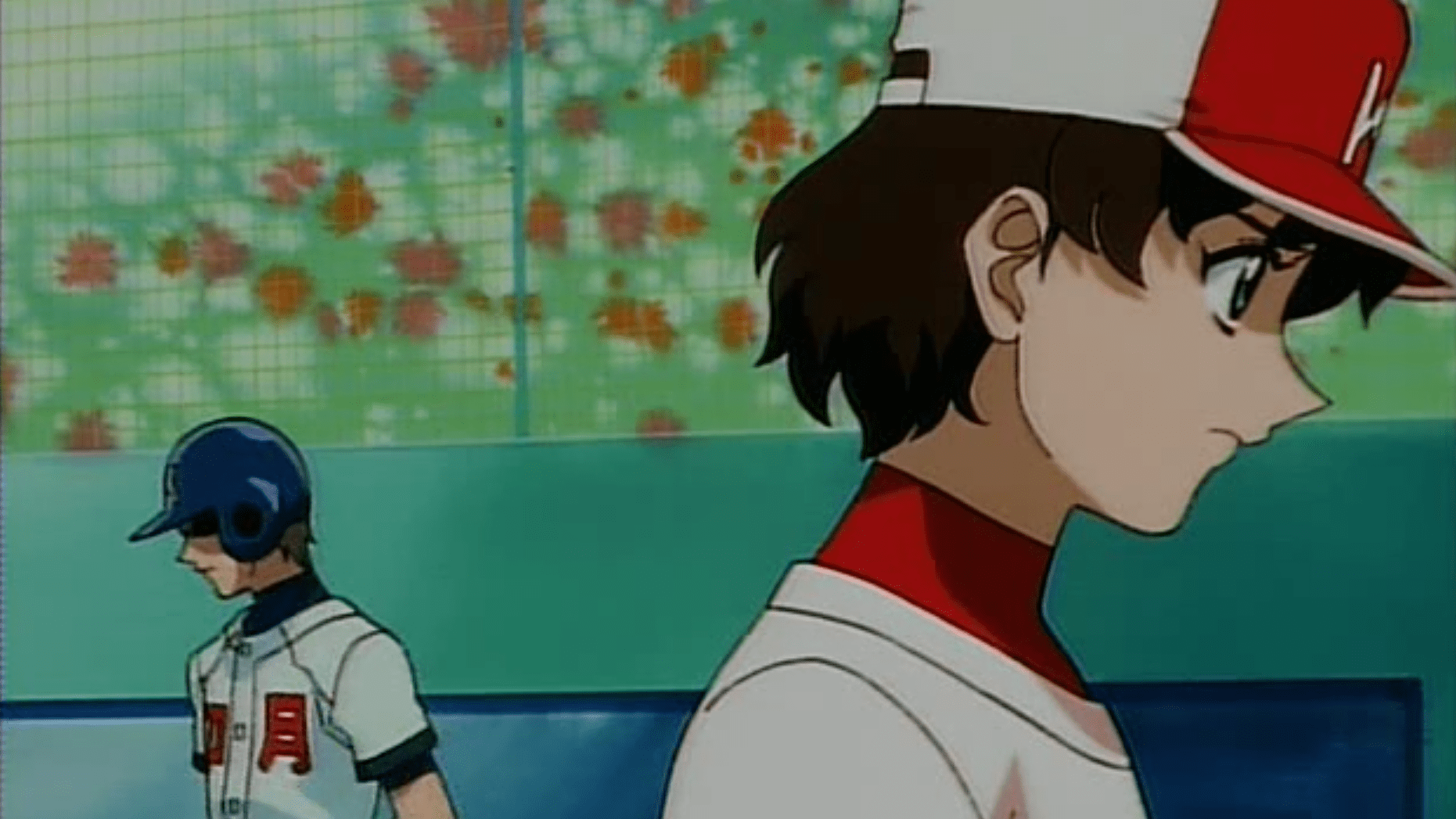 In sports anime, our heroes won’t always end up on the same team. You’ll see them facing off against each other, testing their talents. But what may seem like fierce rivalry is actually, in many cases, deep respect. (And fierce rivalry, too, they’re not mutually exclusive.)

In shows like Princess Nine, you see characters showing that they like and respect each other not by going easy, but by not holding back. And even if you’re not in direct competition with your friends, you can still throw yourselves enthusiastically into supporting them.

Don’t Push Yourself Too Hard 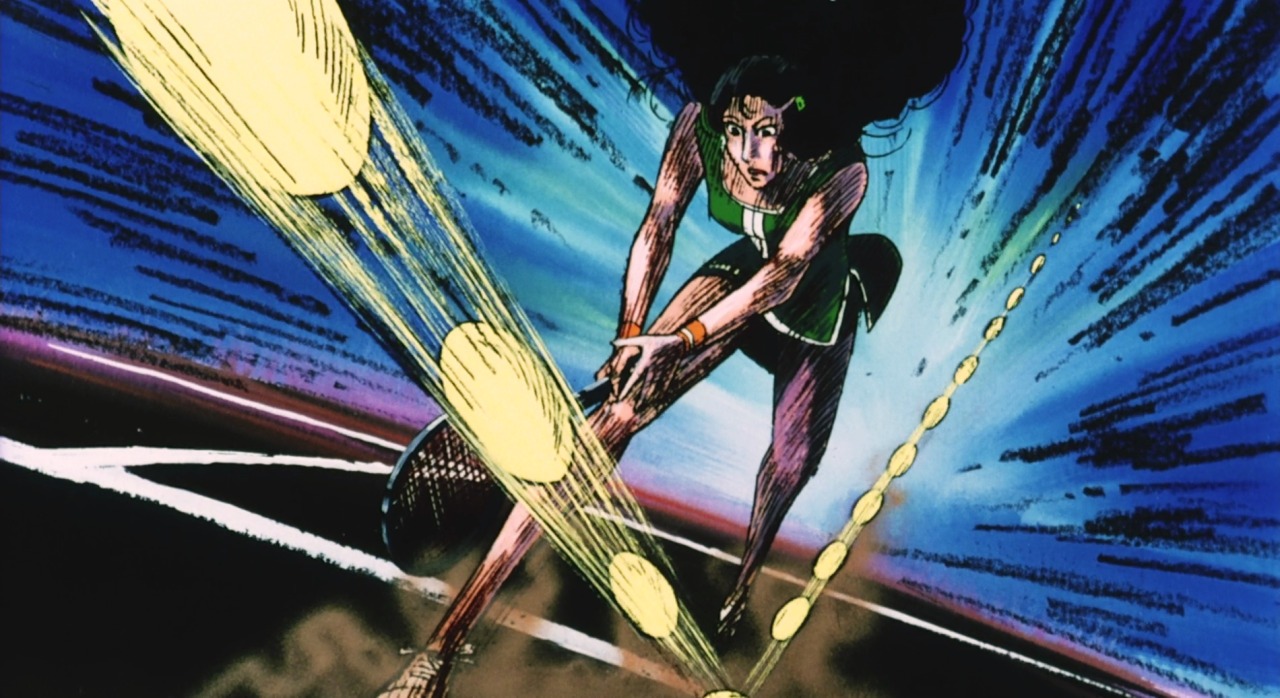 Sports anime spend a lot of time on hard work and training… but going too hard has its detriments. In Aim for the Ace!, a show known for its “hard work and guts” mentality, a player even suffers in the long term for training too hard.

Working hard to follow your dreams is important. But so is tempering yourself and not overdoing it. Burning out or hurting yourself can bring things crashing down in the long term. There’s no harm in slowing down if you feel you need to… if anything, it’s sometimes one of the best things you can do. And if it’s good enough for anime’s toughest athletes, it’s good enough for us.

What lessons have you taken away from your favorite sports anime? 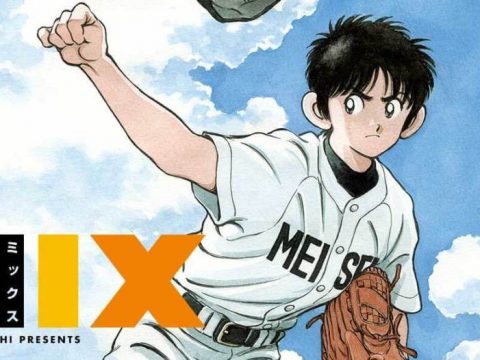 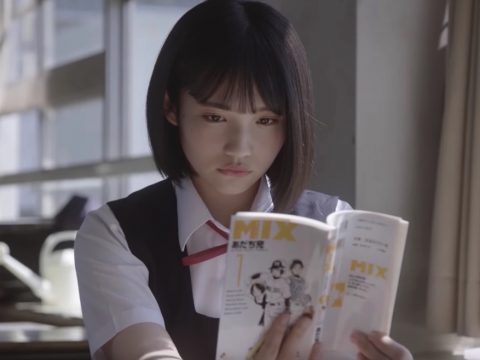 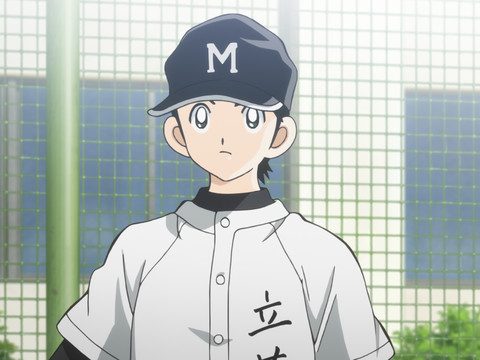