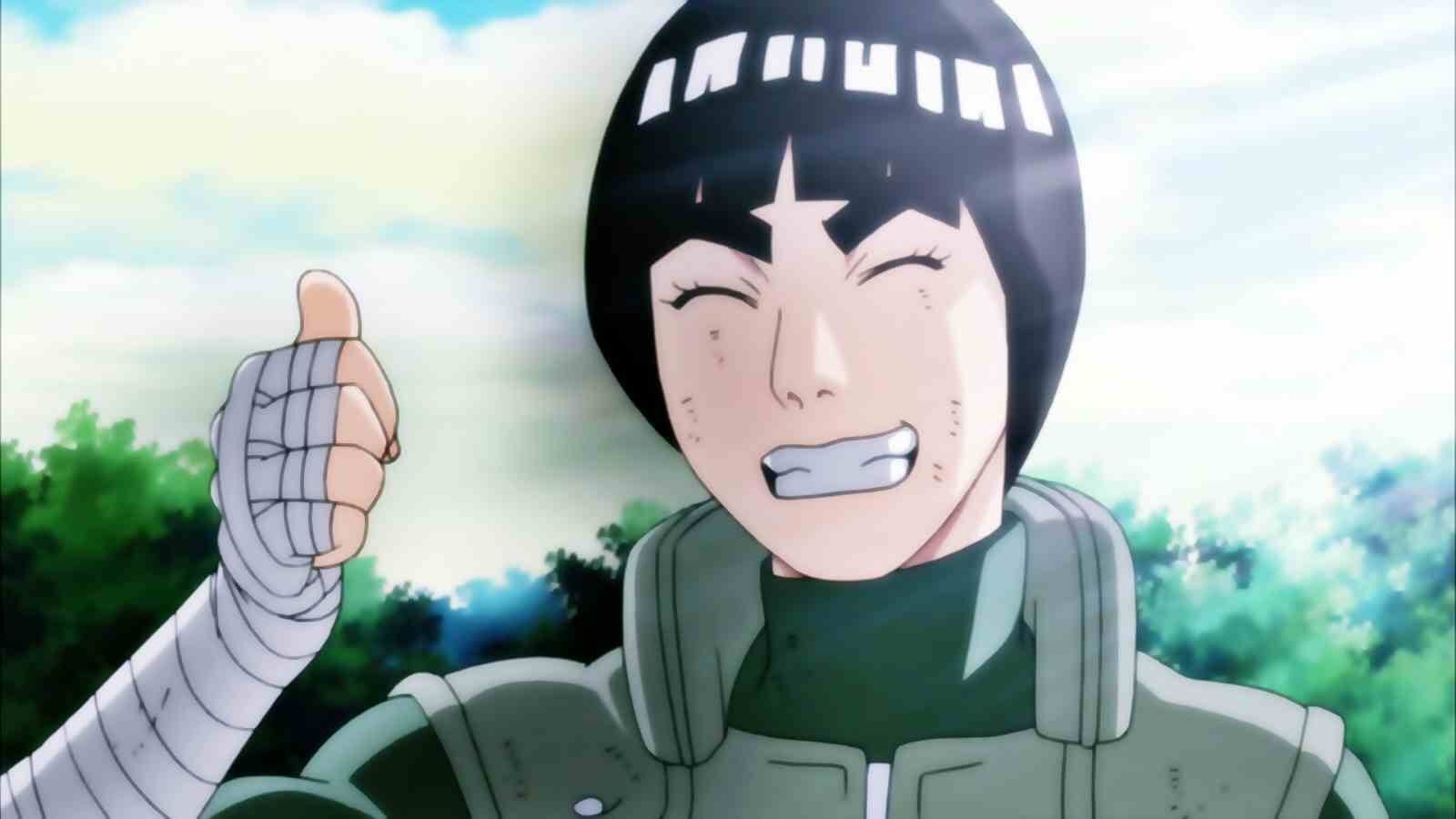 After a delay, Tokyo’s 2020 Olympics will be kicking off this summer! They’ll have their own animated shorts, crossover projects, and projected delays. So even without the obvious Akira tie, the games have a definitive anime seating.

As hard as we wish, though, we won’t get to see our favorite anime stars actually compete in the games. We can pretend, though — starting with these three, who we think could take the gold in their respective fields. 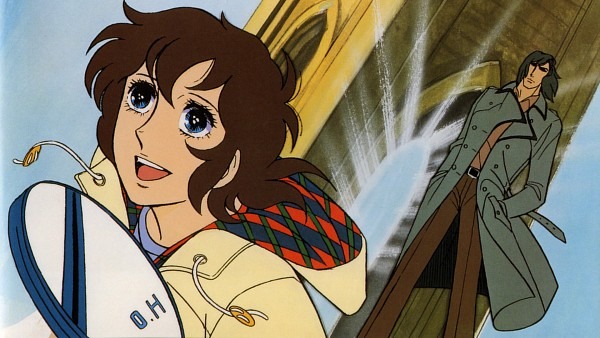 Tennis actually disappeared from the Summer Olympics for 64 years, being removed in 1924 and coming back in 1988. Sadly, this means it was down for the count when classic sports manga and anime Aim for the Ace! first came out in the 1970s. Which is a shame, as protagonist Hiromi Oka absolutely belongs on that tennis court.

Like many sports anime heroes, she’s an enthusiast with a hidden talent. Under the guidance of Coach Munakata and with the help of her beautiful senpai Reika, Hiromi becomes one of the greats. Maybe if there’s ever a remake, she’ll have a new goal to aim for… 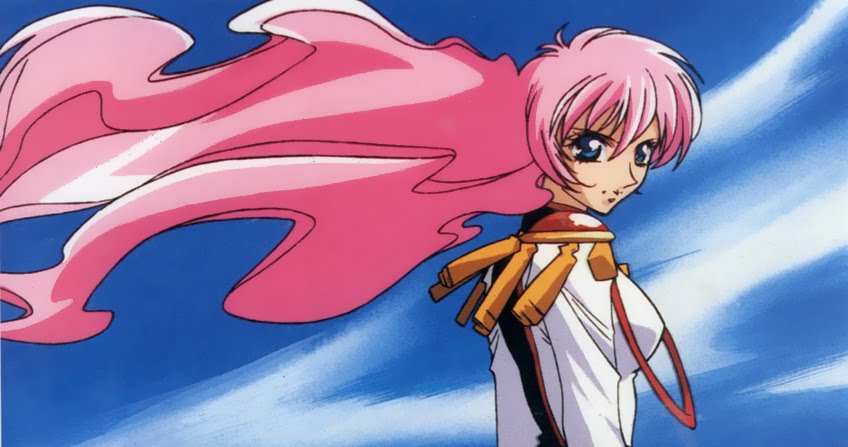 Elegant and intense, fencing has always been part of the Olympics. And we can’t think of a swordswoman in anime who deserves a shot at the gold more than Utena Tenjou. While the rules of combat are a bit different at Ohtori Academy, she’s still got what it takes to compete on the national level.

The Sword of Dios is closest to a saber in design. And in fencing, your target area for saber fighting is pretty much the entire top half of your opponent, minus the hands. She’s used to targeting a rose pinned to someone’s chest… so imagine how powerful she’d be by standard rules after all that practice.

Rock Lee — Whatever He Wants 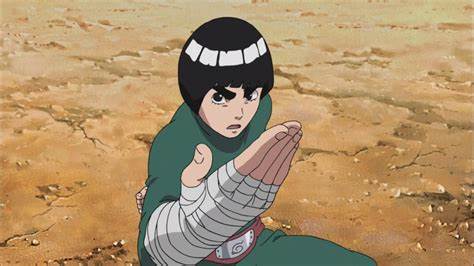 Not to play favorites, but Rock Lee is pretty amazing. The Naruto star may not have the same abilities as his pals, but he makes up for it in pure grit and training. As far as we’re concerned, that means he could take part in any sport, provided he had some forewarning. And he’d probably be terrifyingly good.

Obviously, first choice is one of the martial arts. But skateboarding? Gymnastics? Beach volleyball? Frankly, we believe he can do anything he puts his mind to. And no matter what, he’d at least medal. And that’s before he drops his leg weights.

The Summer Olympics in Tokyo kick off Friday, June 23. Will you be watching?