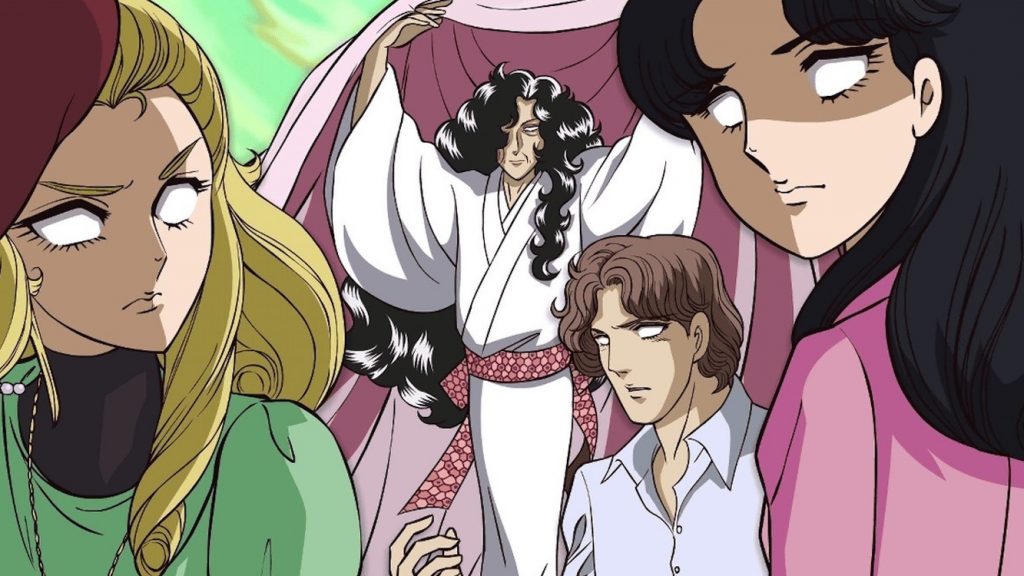 There’s nothing like inspiring anime mentors to help you go above and beyond. Whether it’s sports, alchemy, theater, or robot piloting, they bring out the best in us. And sometimes — quite a lot, actually — they are absolutely terrifying.

Here are four teachers and coaches throughout the history of anime who strike that balance between inspiring and fearsome. They got results… but they’re not messing around.

Jin Munakata, Aim for the Ace! 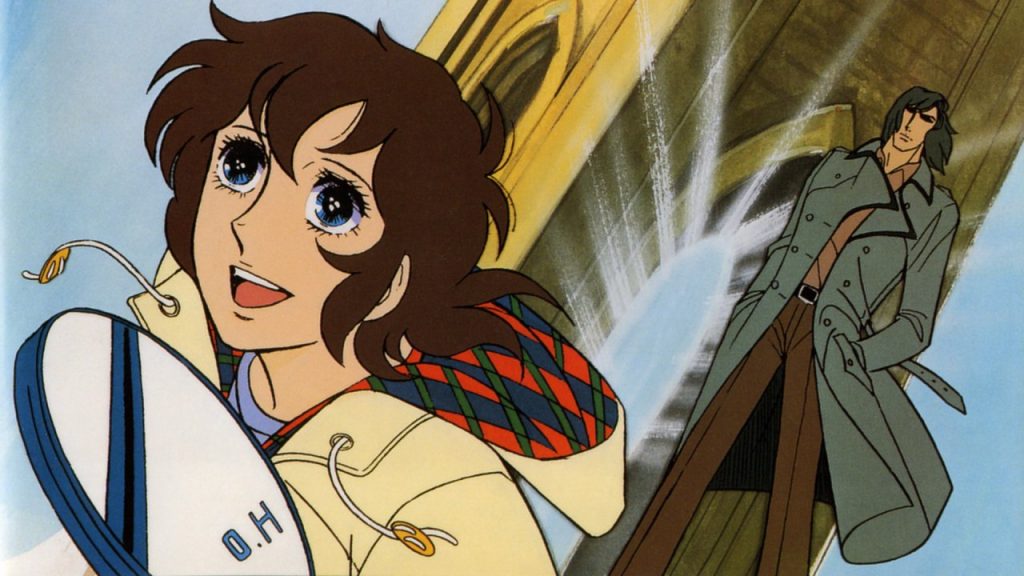 All Hiromi Oka wants to do is play some casual tennis — partly for fun, partly to be near beautiful star player Reika. But when new girls’ tennis coach Jin Munakata catches sight of Hiromi, he sees untapped potential. Cue special training, including all those tropes you see in super-intense sports anime. Including practicing with a weighted tennis racket.

Munakata is tough and occasionally makes odd calls (including foregoing romance for training). But he trains Hiromi up into one of the world’s greatest tennis players. He’s also the inspiration for one of the other anime mentors further down the list. 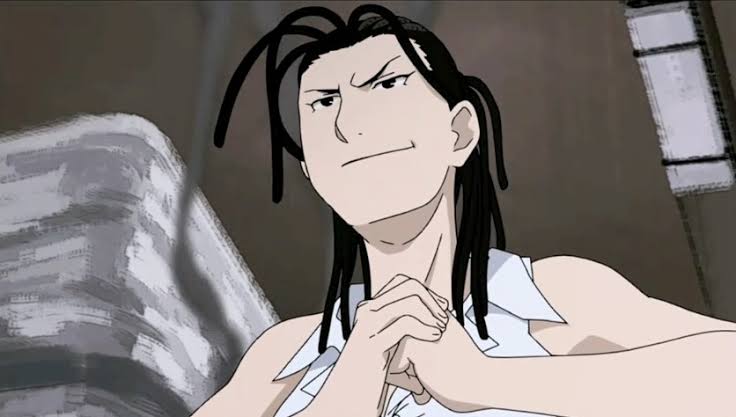 Ever wonder how Ed and Al got as crazy-good as they did? They had Izumi Curtis, one of the toughest anime mentors out there, at their backs. She literally abandoned her charges on an island to see if they’d come up swimming. Of course, they did.

The Elric brothers are fearful of Izumi, for obvious reasons. She could take down both of them, and that’s saying something. But under that gruff exterior, she’s got a lot of love in her heart. If you know where to look. 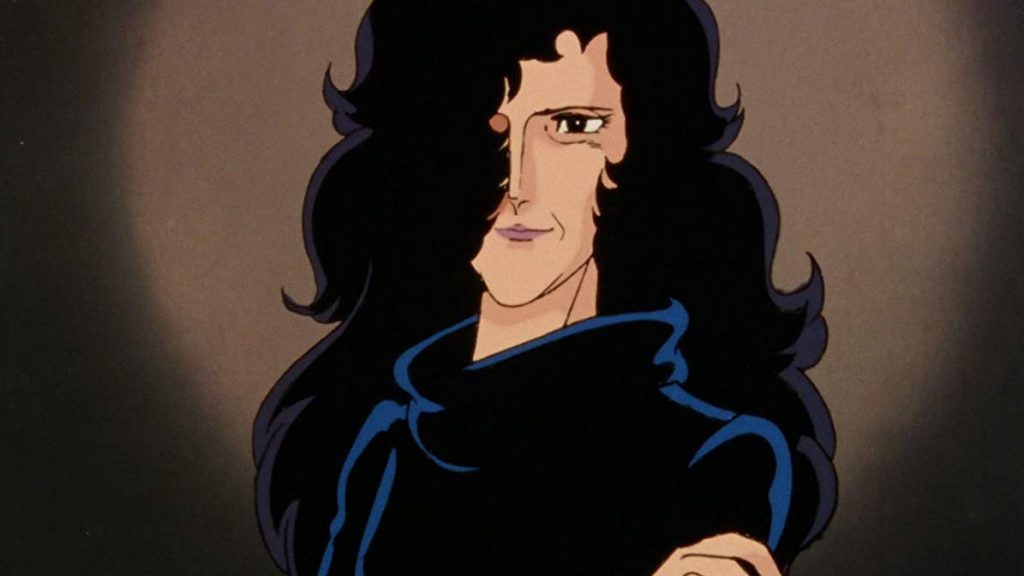 Theater is a battlefield — at least it is when you’re directed by Tsukikage from Glass Mask. While the harshest anime mentors tend to hail from sports or action series, this one comes from a legendary shoujo manga and anime. She spots talent in ramen delivery girl Maya Kitajima, who can draw the attention of an entire audience just by taking the stage. But an actor also needs control, and Tsukikage will bring that.

Some of her greatest hits include casting Maya as a doll and forbidding her to emote at all, and locking her in a barn until she learns her lines. All of this so Tsukikage can eventually choose her successor in a role created for her. 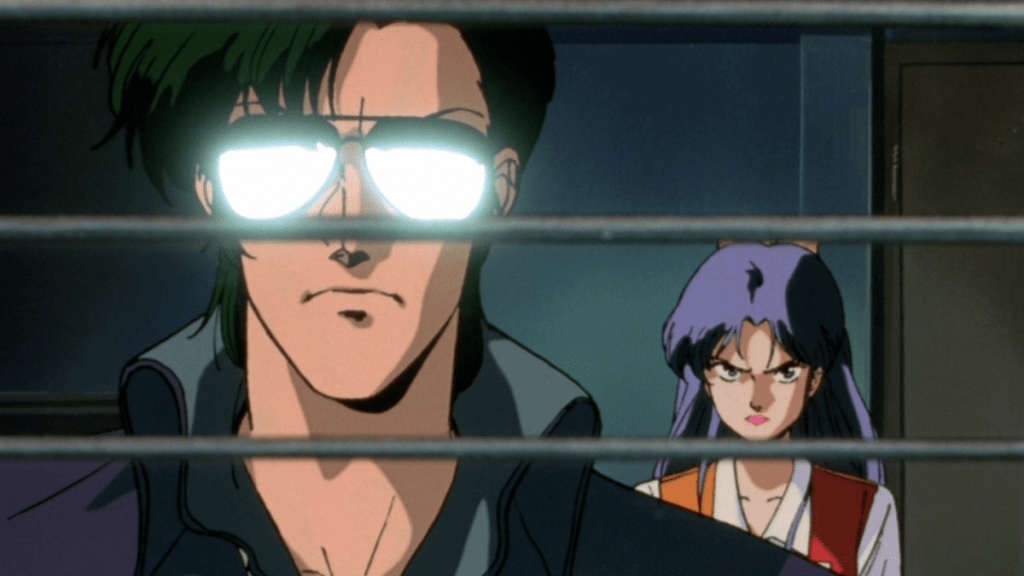 From one Coach to another, two anime mentors on this list are surprisingly linked. Aim for the Ace! was one of the inspirations for the Gainax classic Gunbuster, and many of the latter’s memorable characters are expys of the formers. Case in point, the hard-as nails Koichiro Oota. Like Munakata, he sees hidden talent in one of his students, and trains her up to be the best of the  best. But instead of tennis, Coach is helping Noriko Takaya and Kazumi Amano become legendary giant robot pilots.

Coach also has indelible ties to their mission… which become more indelible as Kazumi gets older and discovers her feelings for her mentor.

How do you think you’d fare against these anime mentors? Are there any others that belong on this list? 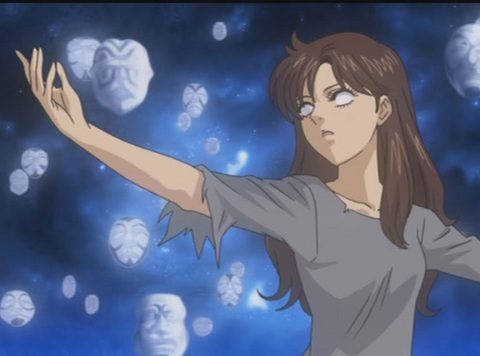