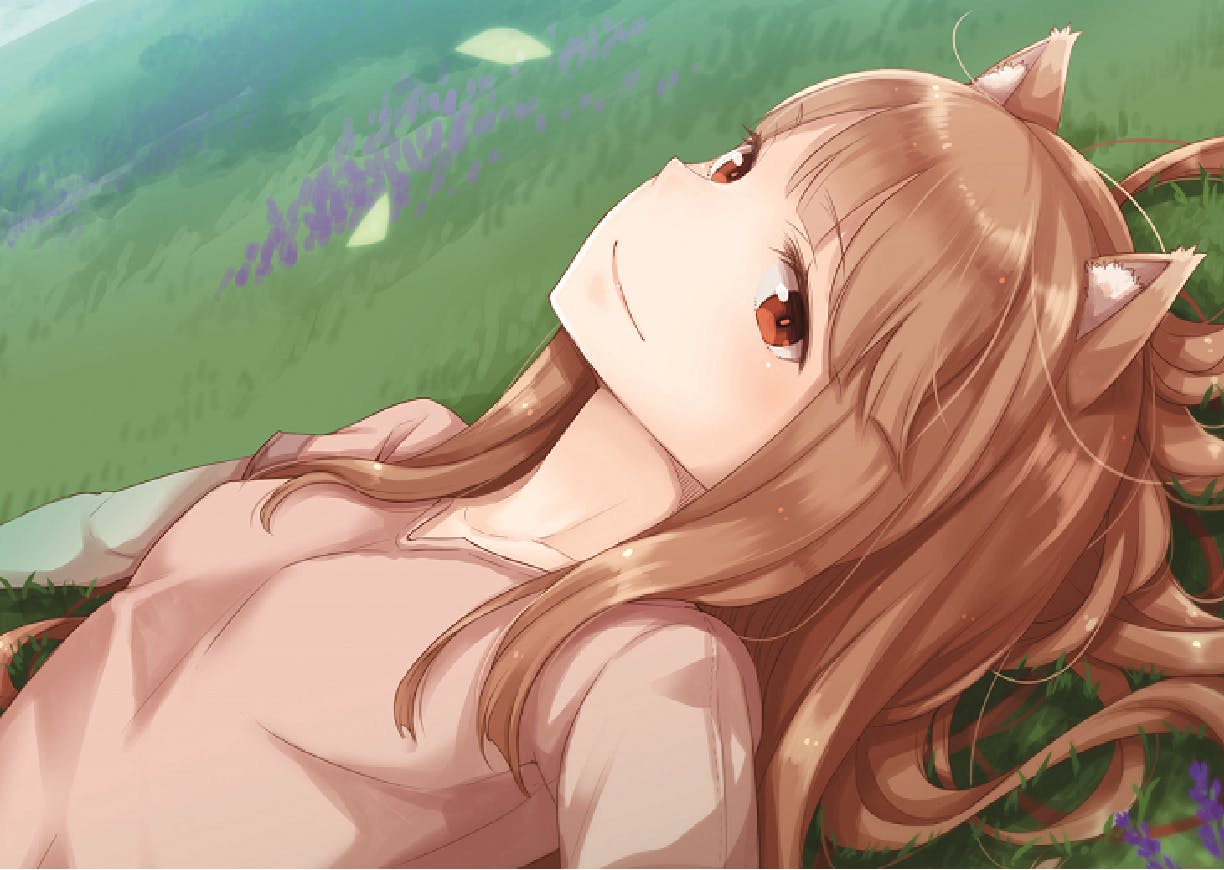 Are folks out there excited to enter the world of Spice and Wolf?

Yes, to put it mildly.

The official Japanese crowdfunding campaign for the game kicked off on Campfire November 25, and made its goal in two hours.

And keep in mind this is only the Japanese site: the international leg of the crowdfunding campaign hits Kickstarter next week. The VR game is being produced by Spicy Tails, and is set to hit HTC Vive, Oculus Rift and PC early next year.

The life of a traveling merchant is a lonely one, a fact with which Kraft Lawrence is well acquainted. Wandering from town to town with just his horse, cart, and whatever wares have come his way, the peddler has pretty well settled into his routine-that is, until the night Lawrence finds a wolf goddess asleep in his cart. Taking the form of a fetching girl with wolf ears and a tail, Holo has wearied of tending to harvests in the countryside and strikes up a bargain with the merchant to lend him the cunning of “Holo the Wisewolf” to increase his profits in exchange for taking her along on his travels. What kind of businessman could turn down such an offer? Lawrence soon learns, though, that having an ancient goddess as a traveling companion can be a bit of a mixed blessing. Will this wolf girl turn out to be too wild to tame?