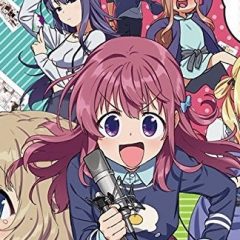 What will be the number of Girlish Number Shura episodes? 0.

Feeling some girlish disappointment over here.

The anime, which was going to be based on the 4-panel gag manga of the same name, was canceled because of an inability to find enough staff members and concerns about quality. The production committee has made the internet rounds with apologies.

Shura (which means carnage in Japanese) was first announced back in April 2017.

This may be the latest series to be affected by “not enough animators” syndrome, but it certainly won’t be the last. You can read more about it in a post of ours from a couple years ago here. 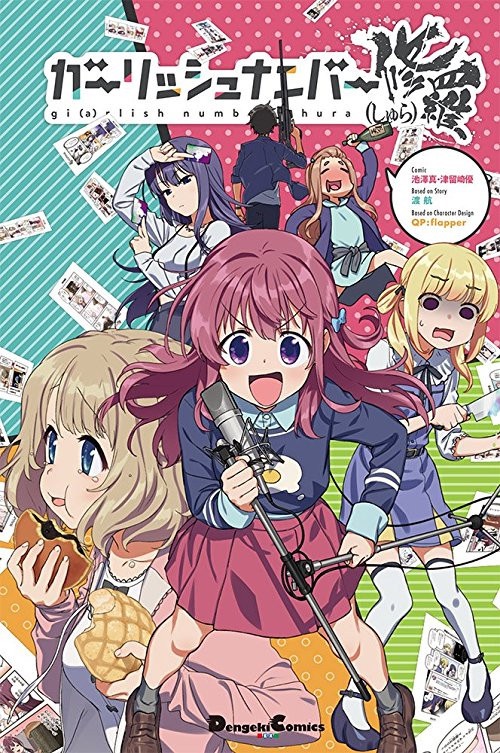