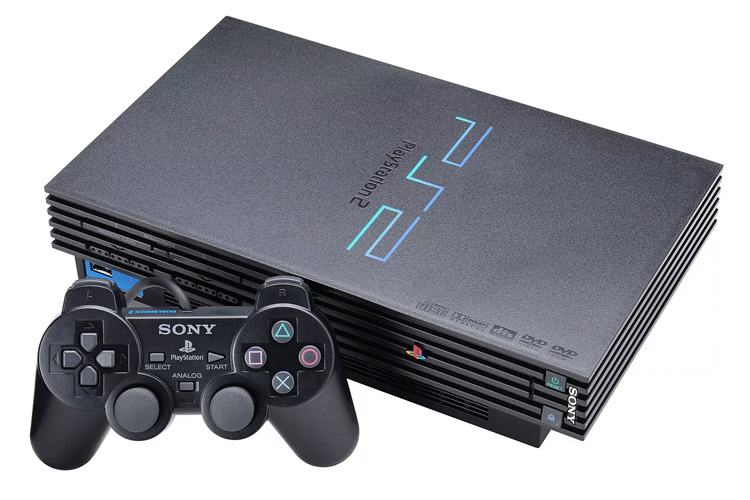 The PlayStation 2, which went onto sell 155 million units around the world, was released in Japan March 4, 2000, making the console 18 years old today.

The PS2, as it was called for short, was released on October 26 of that same year in North America.

Featuring backwards compatibility with the original PlayStation and the ability to play DVDs, the console flew off the shelves at launch, quickly trouncing the Sega Dreamcast. The PS2’s main competition was the Nintendo GameCube and Microsoft Xbox, though it roundly beat both in terms of sales.

In Japan, Sony marked the 18th birthday of the PlayStation 2 with a tweet featuring its iconic opening screen.

What were your favorite PS2 games? I was a Katamari Damacy guy, myself.