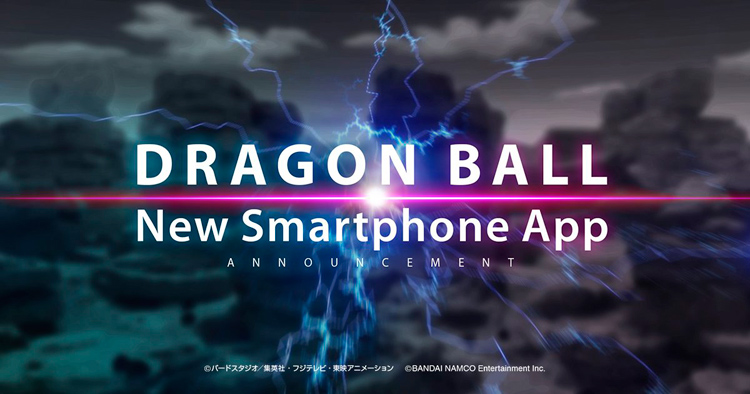 A new app based on Akira Toriyama’s Dragon Ball is heading to smartphones.

That’s the news from a countdown website revealed today. As of this writing, the counter is sitting at 16 days, meaning we’ll be hearing more details about the app on March 21.

Until then, we’re left to speculate about what this app might be all about, though a tweet from V Jump describes it as a “Dragon Ball new work app game,” meaning it may be connected to an upcoming new Dragon Ball film or series, and it’s, well, a game of some kind.