Smash Bros. Director Agrees There Are Too Many Fire Emblem Characters 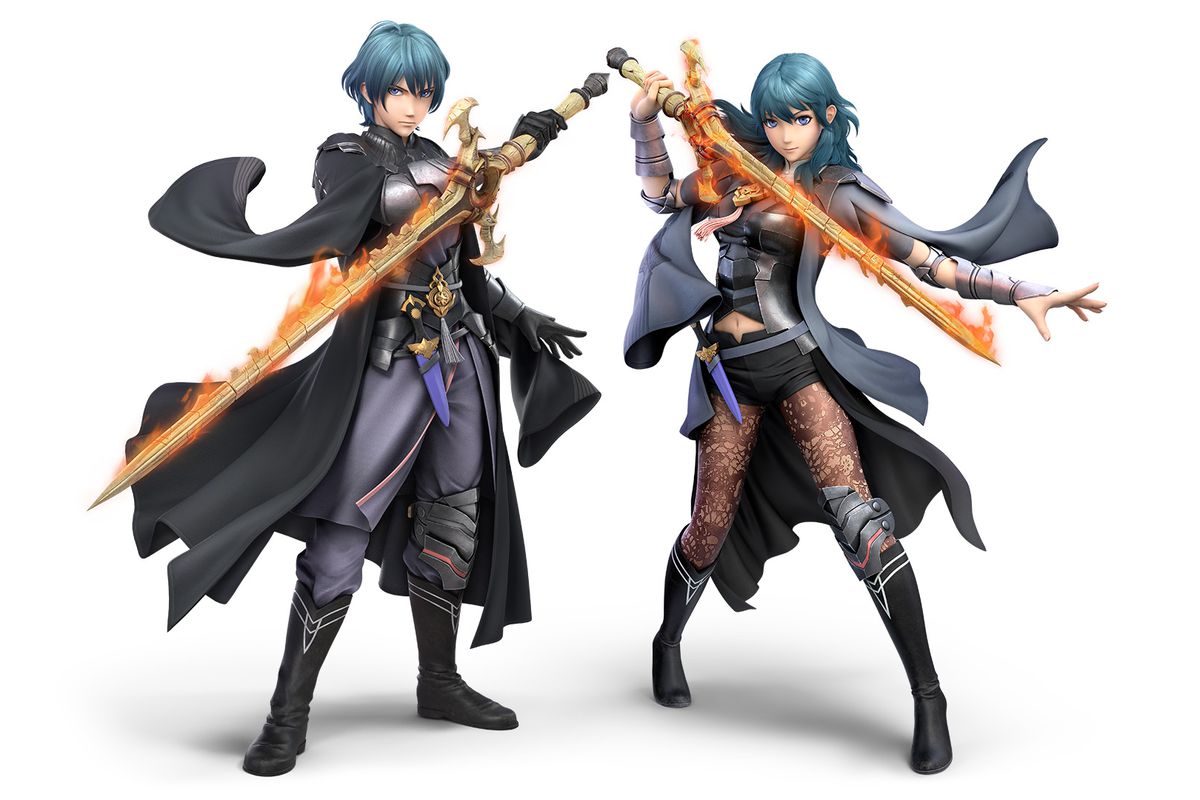 Consider this your reminder that, while he may be extremely involved on most levels of development and is the face of the game, Super Smash Bros. Ultimate director Masahiro Sakurai doesn’t call all of the shots. In fact, he actually agrees with some of the key criticism, including the idea that there are way too many Fire Emblem characters in the roster.

Sakurai said as much in the latest Weekly Famitsu magazine, commenting, “First of all, there are too many Fire Emblem characters. And there are too many swordsmen.” While that sounds like a problem he could fix, Sakurai says  he doesn’t make all the decisions when it comes to which fighters are introduced to the ever-expanding lineup.

Sakurai went on to say: “New fighters aren’t picked based on my preferences, but rather, through talks Nintendo brings to us … The things that I need to think about were elsewhere.” Fire Emblem: Three Houses was a big hit for Nintendo, so a tie-in makes sense.

To combat related issues, like the amount of swordsmen in the fighter, Sakurai said they work hard to give each character their own unique tactics. Even with all this in mind, Sakurai isn’t mad about the number of Fire Emblem characters in Ultimate. He just knows it’s an issue for many players, and wants everyone to know that they design the game carefully around these and other challenges. 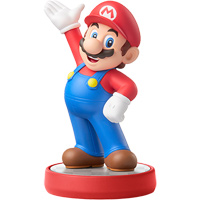 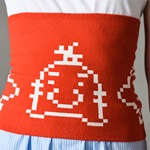