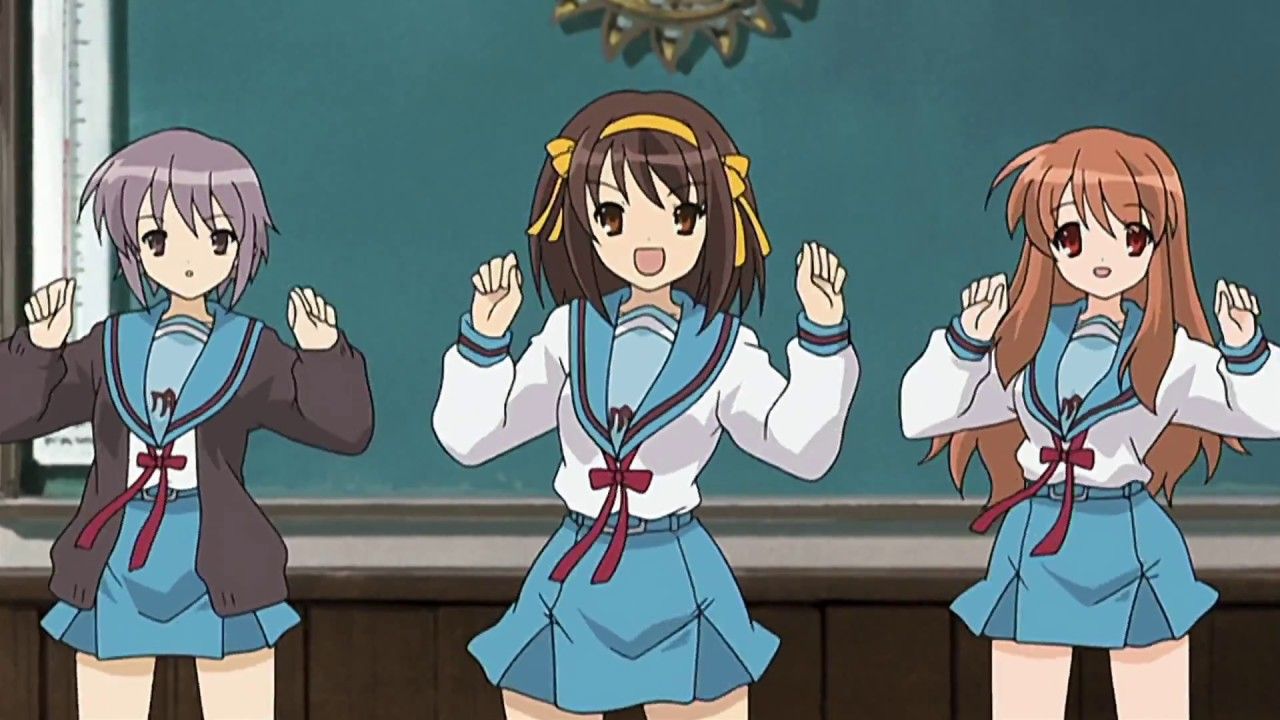 We recently posted about the resurgence of the “Hare Hare Yukai” dance from the ending credits of The Melancholy of Haruhi Suzumiya, which started with Haruhi voice actress Aya Hirano and quickly pulled in Kyon voice actor Tomokazu Sugita. Now we have a new contender: Shoko Nakagawa, AKA Shokotan—Pokémon super fan and voice talent extraordinaire—who put her own spin on the beloved dance.

According to Shokotan, this is the first time in a while she’s been active, as she’s “a nerdy person that lacks in physical activity.” She loves both Aya Hirano and Haruhi, though, so she had to do it. Hirano thanked Shokotan on Twitter, saying she could feel the love emanating from the video, which you can see below.

Prior to that, Taniguchi VA Minoru Shiraishi also took it on: 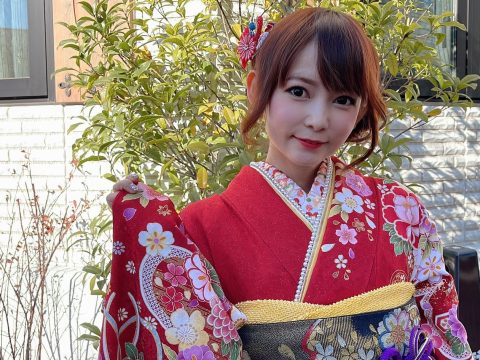 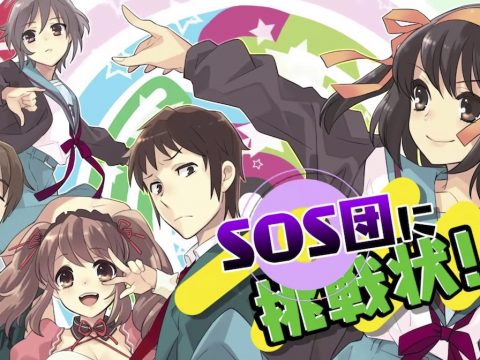