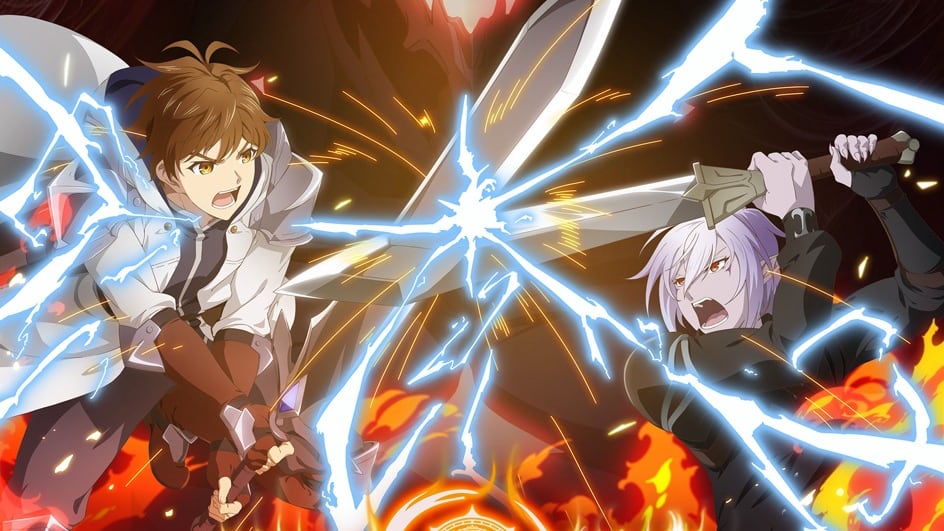 King’s Raid, a popular RPG for iOS and Android, is set to get the anime treatment.

The series is set to hit screens this August.

Released worldwide in 2017, King’s Raid is a free-to-play side-scrolling RPG from South Korean developer Vespa. The story of the game centers around a knight-in-training who’s searching for his missing brother. The game has racked up 13 million downloads across 150 countries.

Along with the announcement came a two-minute trailer for the anime featuring an action sequence reminiscent of the game. The official Twitter account for the anime says it will feature an original story.

The crew for the series breaks down like this: