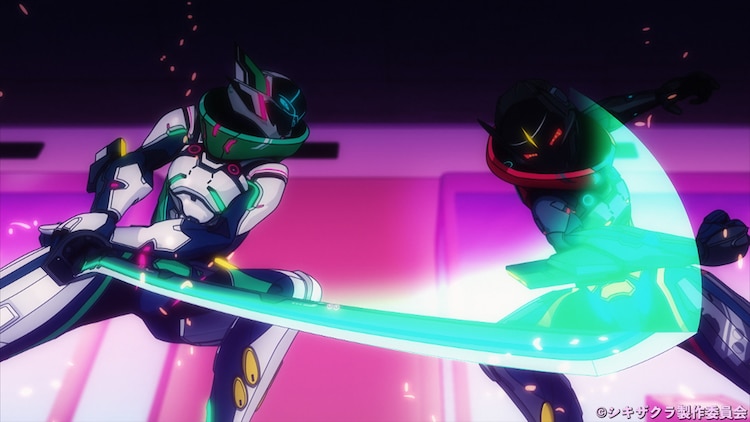 Looking for more sci-fi anime in your life? Check out the first trailer for Shikizakura, which is set to hit screens early next year.

Shikizakura is described as a “battle action science fiction” series set in the near future. The trailer depicts a battle scene between a powered suit called a Yoroi, driven by main character Kakeru and his pals, and an Oni, a human-eating creature from another dimension.

The series is both set and produced in Japan’s Tokai region, centered around its largest city, Nagoya. Sandwiched between Tokyo and Kyoto, it’s a part of the country that often gets overlooked, so the hope is that Shikizakura helps promote the region. Hopefully viewers won’t get the idea that human eaters from other dimensions actually live there. 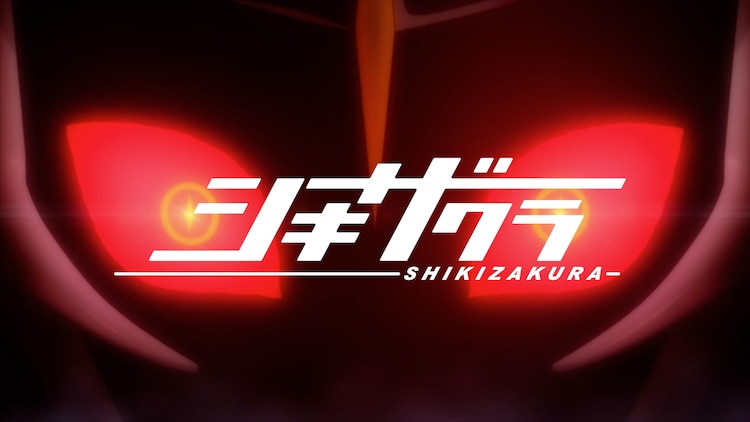 The series will star Yudai Noda as Kakeru Miwa, Miho Mashiro as Oka Myojin and Daisuke Nakamoto as Kippei Nagatsu. It’s set to hit screens in 2021. 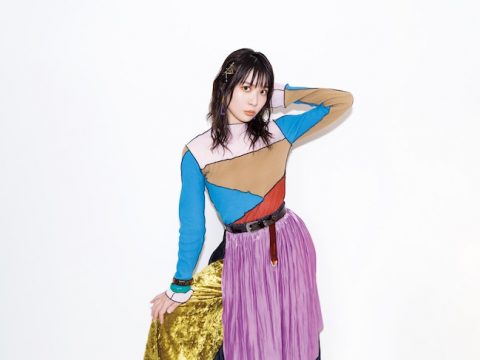 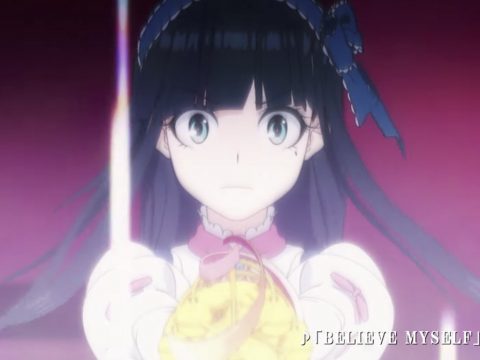 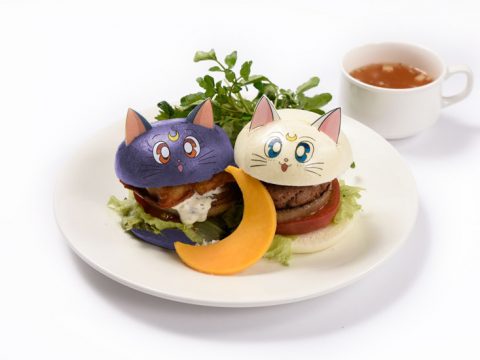 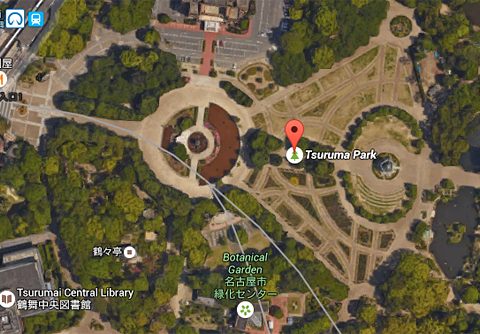 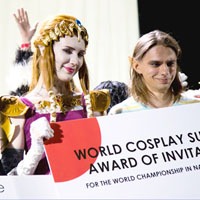