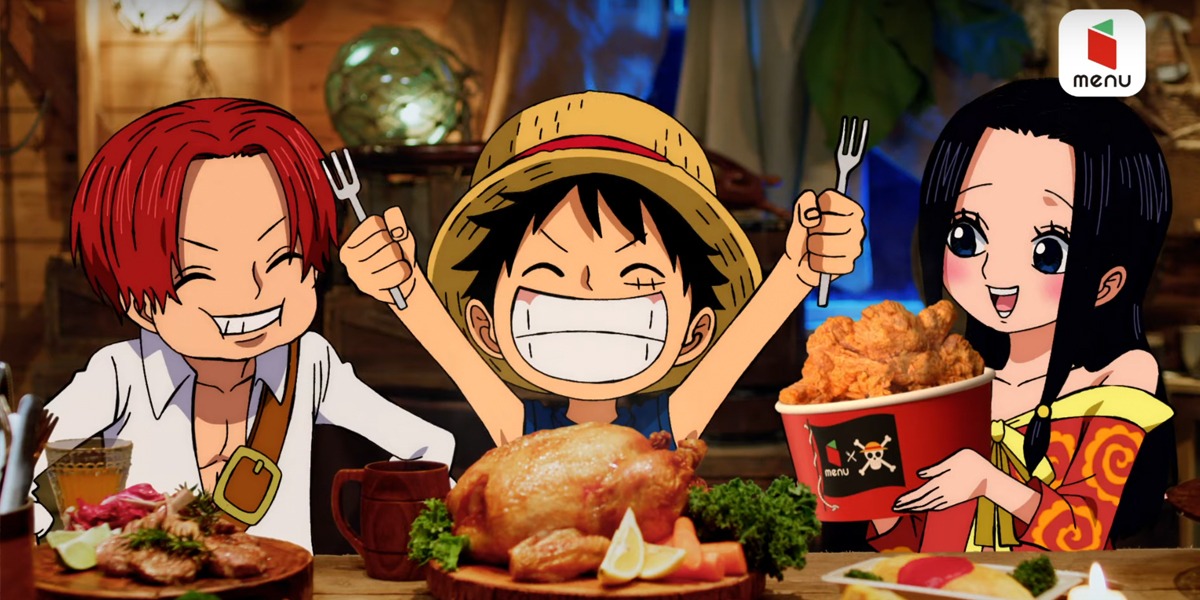 Over in Japan, the takeout app menu has released its second ad starring the cast of One Piece. In the original ad, Luffy stretched his arm out to get food. In the new ad, the cast members are all kids who are scarfing down the great food they ordered from the app.

But this won’t be the end of menu’s collaboration with the world’s most successful manga franchise. A third ad is slated to drop May 5. At the same time, menu is rewarding people for spending so much money on their app and leaving a review by giving them access to One Piece merchandise.

Arknights Updates Main Storyline with Roaring Flare Episode
Kiratto Pri☆Chan is About to End, But It’s Getting a Flashback Series