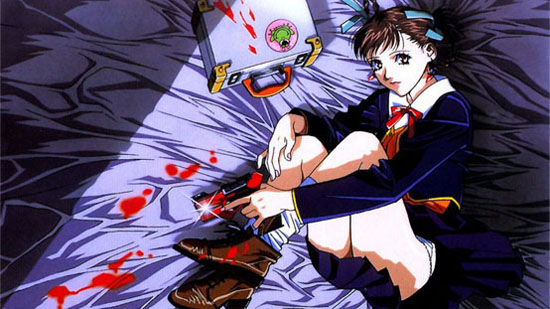 As something of a follow-up to last week’s news that Monster would be getting the live-action treatment courtesy of Guillermo Del Toro, the Weinstein Co. announced it has obtained worldwide distribution rights to a live-action adaptation of Yasuomi Umetsu’s 1998 OVA Kite.

When “anime” meant going to a small aisle in the back of Blockbuster Video and perusing a motley collection of VHS tapes from publishers like Central Park Media and Streamline Pictures, Kite had something of a reputation for being crazier than its contemporaries, which were already plastered top to bottom in “ABSOLUTELY NOT FOR CHILDREN” stickers. 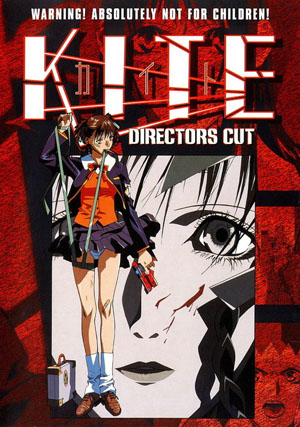 Filled with graphic sex and violence, Kite was banned in Norway and a number of other countries, released multiple times in the United States, and followed-up by a sequel, Kite Liberator, in 2008.

The live-action remake is helmed by South African director Ralph Ziman and features Samuel L. Jackson and India Eisley (The Secret Life of the American Teenager) in leading roles.

According to Deadline, the remake is “a character-driven action film that charts the story of Sawa (Eisley), a young woman living in a failed state after the financial collapse, where a corrupt security force profits on the trafficking of young women. When Sawa’s policeman father is killed, she vows to track the murderer down with the help of his ex-partner, Karl Aker (Jackson).”

Of course, the question on everyone’s minds is: how messed up is this movie going to be?