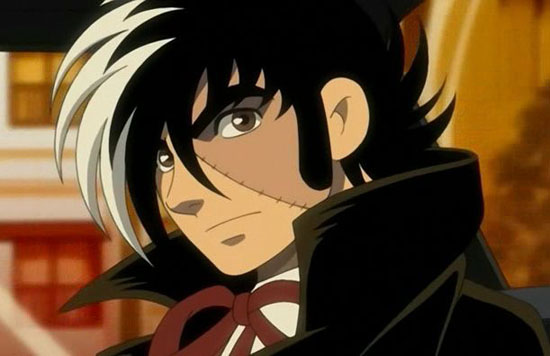 Sam Pinansky of Yomiuri TV Enterprise appeared on the Anime News Network ANNCast on May 3 to talk about “Anime Sols,” a new web site he helped found that might just change the way anime is sold in the west.

The goal of Sols is to open up an avenue for fans of old anime properties to support their favorite shows monetarily. Visitors to the site will be able to watch streaming episodes of classic anime for free. If they like a show, they’ll then be able to pledge money towards a goal (“around $15-20k,” according to Paninsky) which if met will result in the show getting a physical DVD release. 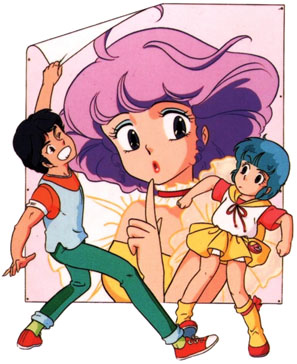 Kickstarter-like incentives, whereby backers can pledge more money to get special bonuses like figurines or original production materials, will also be available.

No launch date has been announced yet (besides “soon” — the service is currently in closed beta), but the list of shows available at launch includes Tezuka Productions’ Black Jack TV series from 2004, Studio Pierrot’s 1983 magical girl classic Creamy Mami, and both the original 1977 version of Tatsunoko Production’s Yatterman, and the 2008 remake.

This is also the first time a lot of these companies — Studio Pierrot, Tezuka Productions, Tatsunoko Pro — have met as joint partners instead of competitors, a heartening development.

The downside. If any of these shows fail to find an audience and make a return for the companies involved, Pinansky didn’t shy around the fact that they would not come back to the table to give it another shot.

So what do you think? Are you planning on pledging support for some of these shows? Or is this idea dead in the water?

Update (5/15/13): The Anime Sols website went live about 5 minutes after this story was published!