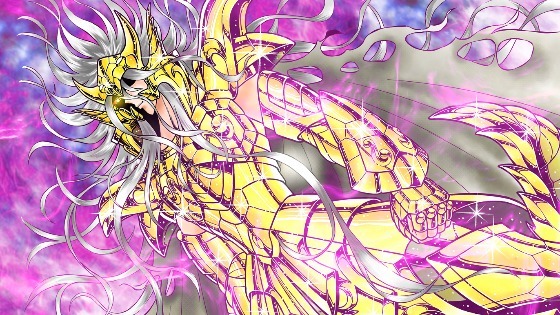 The original Saint Seiya manga ran 1986-1990 and spawned multiple spinoff series. It was just announced that the current manga spinoff, Saint Seiya: Next Dimension – The Myth of Hades, is nearing its climax in its new “season.”

This was reported by Weekly Shonen Champion, the magazine currently publishing it. The thirteenth volume of Saint Seiya: Next Dimension – The Myth of Hades was released in Japan yesterday. The manga only just began its “new season” this month, and it finished its last “season” in 2018.

In addition to all the manga spinoffs, the original Saint Seiya was also the inspiration for anime, movies and OVAs.

Saint Seiya: Next Dimension - The Myth of Hades 1saint seiya 21 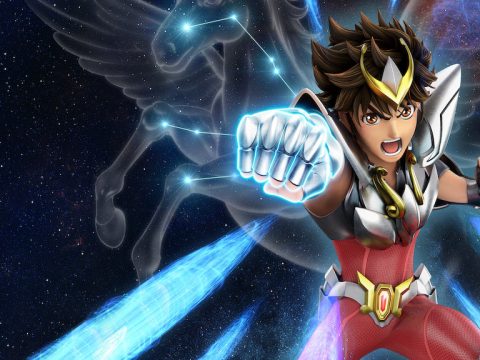 Saint Seiya: Knights of the Zodiac – Battle for Sanctuary – Streaming This Summer 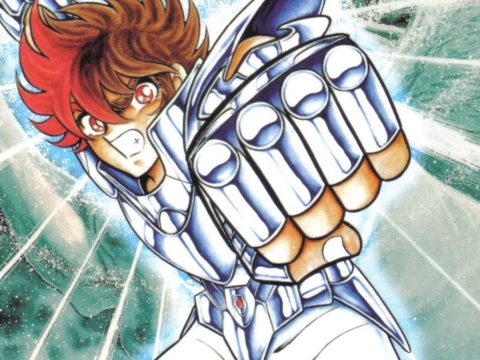 knights of the zodiacsaint seiya 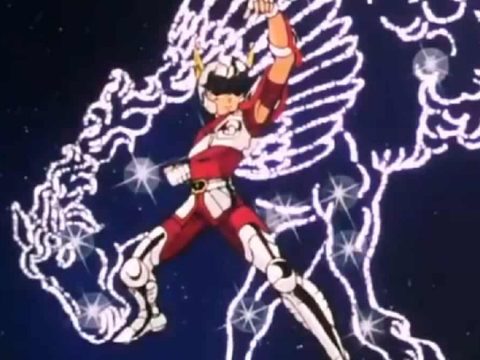