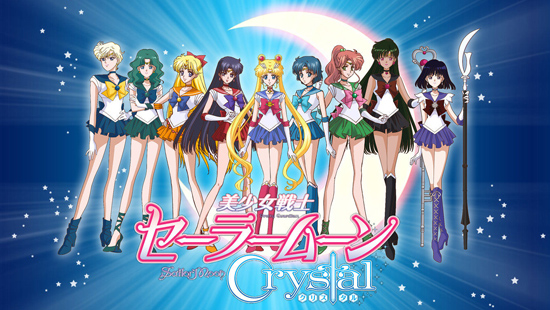 Sailor Moon Crystal, the Sailor Moon revival that began streaming back in July of last year came to an end this week, and the final moments contained a message for those hoping for more sailing and mooning.

The final shot of the 26th and final episode read “À bientôt,” which means “see you soon” in the language of the French peoples.

Sailor Moon Crystal – loved by some, criticized for some pretty slack animation by others. What was your take? Would you like to see more?