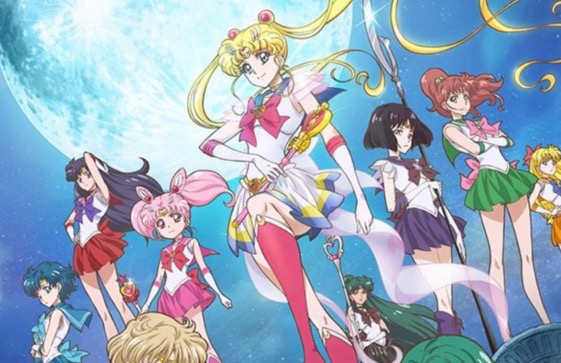 Good news for everyone looking forward to entering the Death Busters arc along with Sailor Moon Crystal. Viz Media will stream the third season on its website and Hulu as it airs, with the first episode kicking off on April 4.

Sailor Moon Crystal season 3 will also stream on Crunchyroll. The series will be available to Crunchyroll members in the United States, Canada, South Africa, Australia, New Zealand, Latin America, and Central and South America, including the Caribbean.

Based on Naoko Takeuchi’s legendary manga series, Sailor Moon Crystal retells the story of Sailor Moon as she searches for her fellow Sailor Guardians and the Legendary Silver Crystal to stop the dark forces of Queen Beryl.