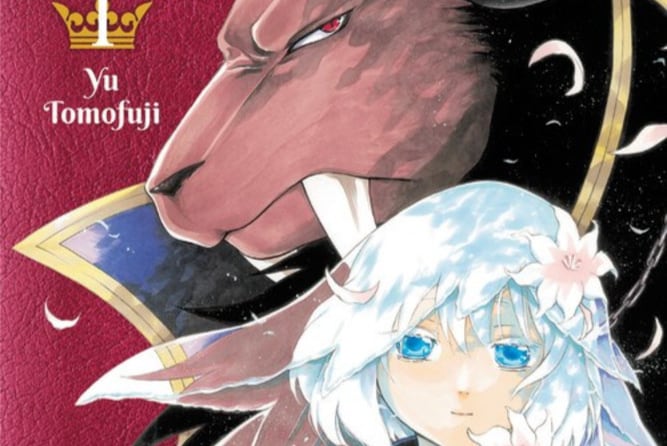 Yu Tomofuji’s manga Sacrificial Princess and the King of Beasts has landed a TV anime adaptation.

The manga, which ran for five years starting in 2015, is about the relationship between a beast king and a young woman.

The manga is quite popular in Japan, having sold nearly 2 million copies.

Yen Press is releasing theSacrificial Princess and the King of Beasts manga in English. Here’s how they describe it:

A young girl has resigned herself to being he next sacrificial meal for the Beast King…but the king is no mere monster! Love is more than skin-deep in this gorgeous fantasy manga. 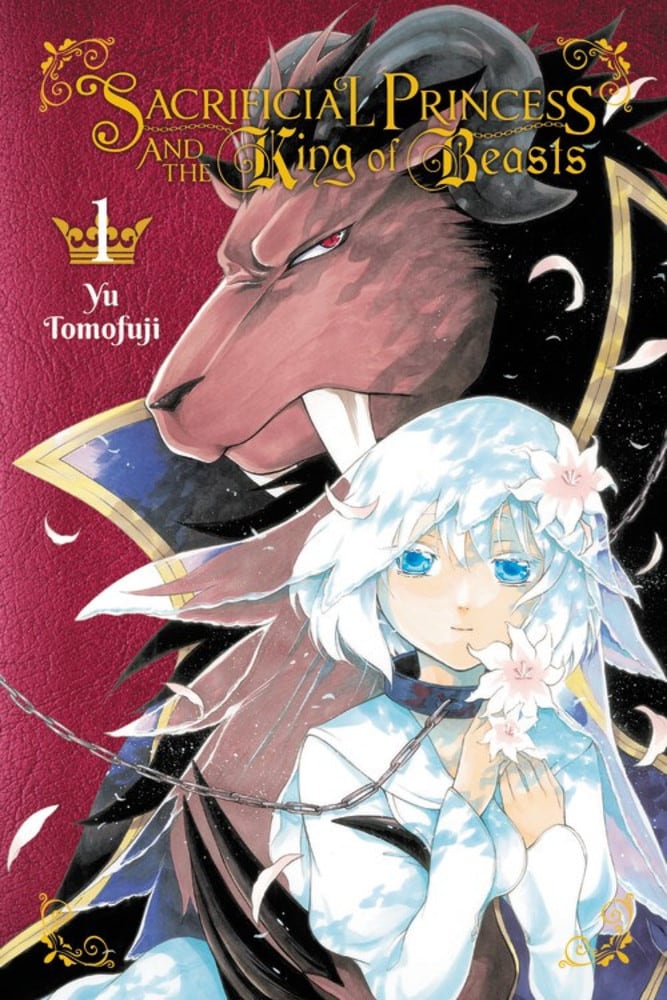 sacrificial princess and the king of beasts 1

View all posts by Matt Schley
Brush up Your Classics with These Literary Anime and Manga
The Seven Deadly Sins Gets Sequel Film, Cursed by Light, This Summer