Sacrificial Princess and the King of Beasts Anime Teases 2023 Debut 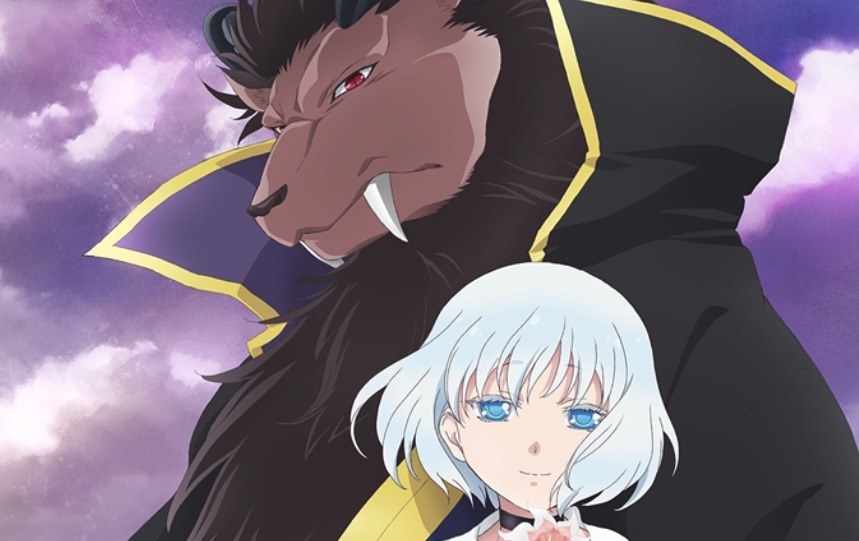 Originally announced back in January, the anime adaptation of Yu Tomofuji’s fantasy romance shojo manga Sacrificial Princess and the King of Beasts now has a premiere window. The TV anime is set to debut sometime in 2023, and the teaser site has launched along with a new key visual.

The visual depicts leads Sariphi, a girl who is the King of Beast’s 99th sacrifice, and Leonhart, the feared king of the demon tribe. 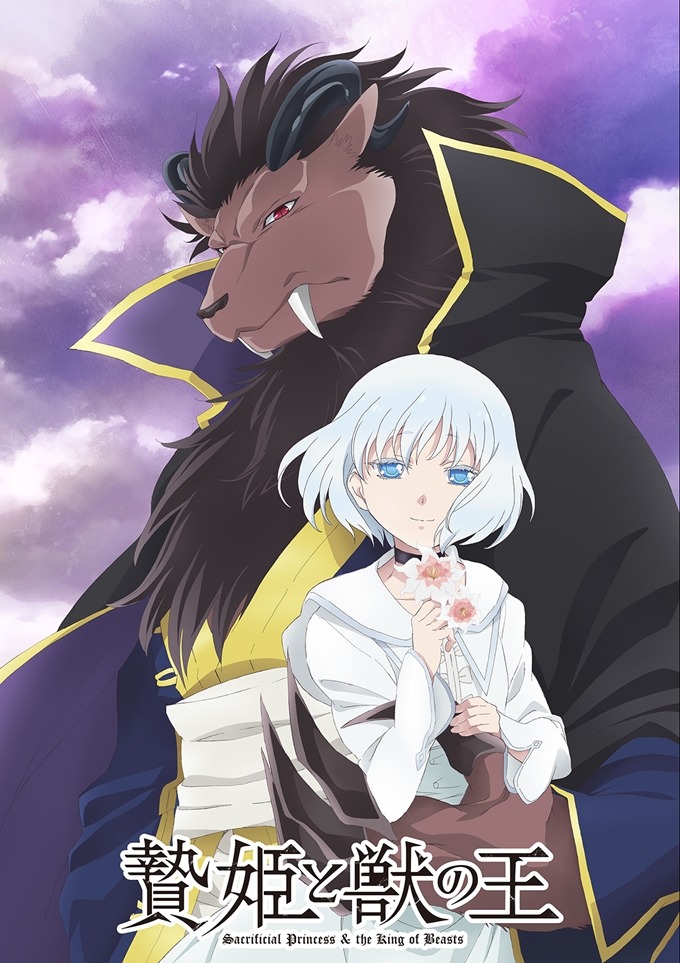 The original manga ran in Hakusensha’s semi-monthly shonen magazine Hana to Yume from November 2015 to October 2020, and has been collected in 15 volumes for a total print run of over 2.1 million copies. Yen Press has been publishing the English edition since 2018 and describes it like so:

Sariphi, a girl who was offered as the 99th sacrifice to the Beast King. She accepts her fate and goes to the sacrificial ceremony. There, she learns the truth about Leonhart, the feared king who keeps off anyone, and will be welcomed as a queen.

sacrificial princess and the king of beasts 2

sacrificial princess and the king of beasts 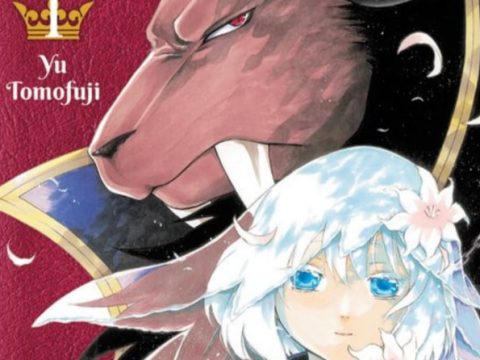