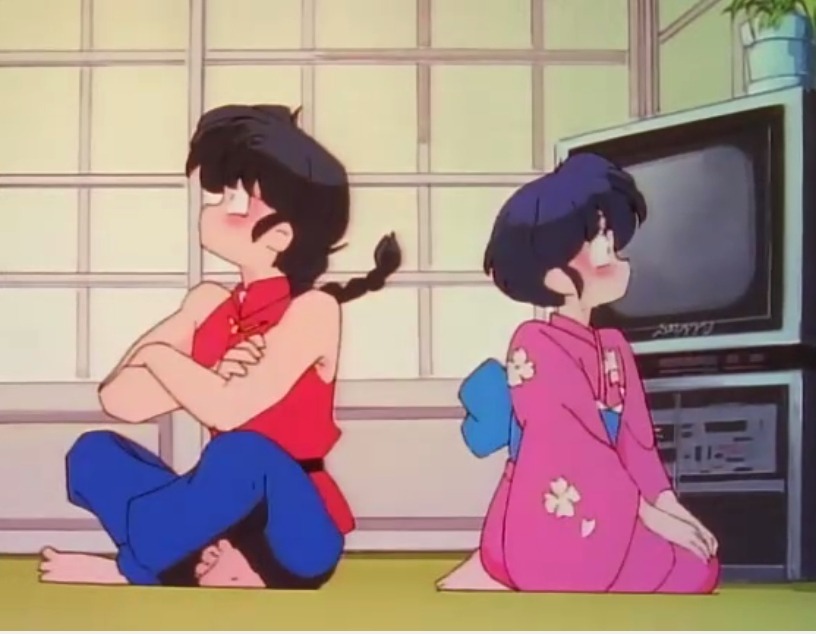 Somehow in the midst of her busy schedule, mangaka Rumiko Takahashi manages to pull all-nighters, churn out new manga chapters, and answer fans’ questions on her new Twitter page. She was recently asked about the fact that it’s hard for her characters to admit they love each other.

“My feeling is that at the moment a manga’s male and female leads say ‘I love you,’ it’s like their story comes to an end. So because of that, it’s important for them to not express that feeling in words.

If they don’t say it, they may sometimes fail to make an emotional connection, or misunderstand each other. They may wonder ‘This person is standing right in front of me, but I don’t know how they feel about me.’ Sometimes, though, right then, the other person will do something that makes them think ‘Maybe they really do like me,’ and that’s such a happy moment.

‘I love you’ isn’t something you can only express in words. I want my readers to be able to pick up, on their own, that two characters love each other. But I build it into my stories that the characters themselves don’t quite realize it. I spend my days thinking of satisfying ways to do that.”

If you were going to ask Takahashi a question about her work, what would it be?