Kodocha Is Coming Back Right When We Need It Most 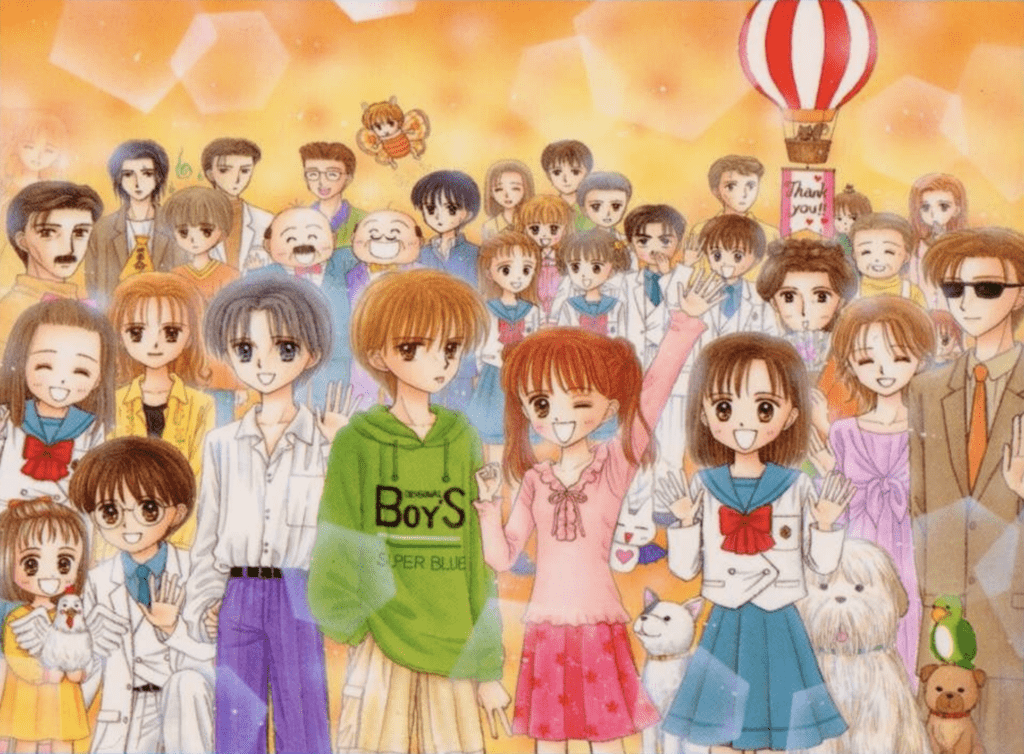 If you were an anime fan in the late 1990s or early 2000s, odds are you’ve had some exposure to Kodocha. The adorable shoujo manga, about a child star and her many odd relationships, won hearts and spawned an unforgettable anime series. Whether you remember it for its music, its comedy, or its heartfelt drama, you probably have warm memories of it.

And you’ve probably also heard that it’s on its way to Blu-ray from Discotek! This sweet, silly piece of nostalgia has been license rescued, and it’s just what we need right about now. If you’ve seen Kodocha before, you’ll already know all the things we’re about to say. But if you’ve never watched it, we can promise you’ll have a great time. Here’s just a few reasons why it’s still in our hearts after all these years.

If you’re only passingly familiar with Kodocha, it may well be because of one of the opening themes. TOKIO’s “19 o’clock News” was a major hit for both the group and among anime fans. And it kicks off the adorable, hyperactive show with some cool boy band sounds.

If that’s not the opening you know, then perhaps you’re more familiar with this one… Tomoe Shinohara’s upbeat “Ultra Relax,” complete with dance moves:

This tune has made its way around the fandom more than once, and even inspired an Evangelion version. It’s also a major earworm, and we’re sorry, but you’re not going to be able to unhear it for a while. 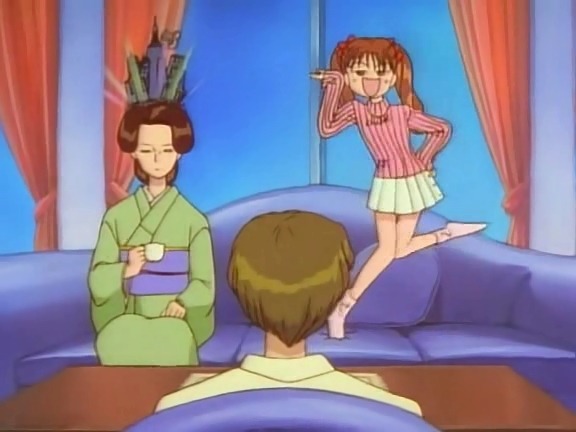 All things considered, Kodocha is a fairly down-to-earth show by anime standards. It’s set in the real world. It’s about a child star and her writer mom, and there’s nothing paranormal about the story. (Unless you count the existence of weird mascot Babbit.) It’s all about childhood crushes, love, finding your family, and being there for your friends. So anything off the wall (and there’s lots that’s off the wall), it comes by honestly.

For example, Sana’s mother deliberately dresses anachronistically and has a squirrel living on her head. Sana is… well… Sana. She breaks into raps at a moment’s notice and has enough energy to power a large country for a decade. And then there’s Akito, her crush/foil, who’s so deadpan that his deadpanness even manages to become over-the-top. 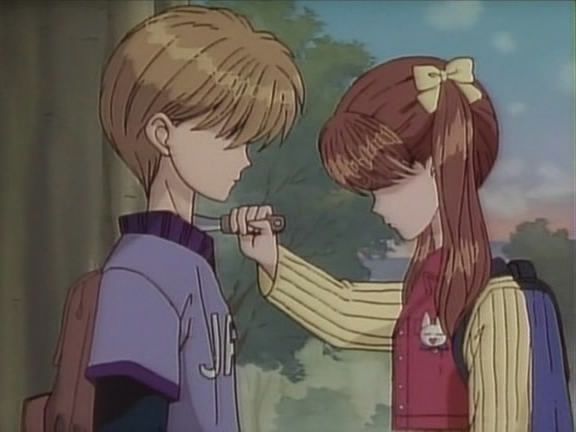 Just because Kodocha is fully of silly kids doing silly things, that doesn’t mean it’s not without its moments of intense drama. Sana and Akito’s feelings for each other (even in their middle-school years) are explored pretty seriously. Even things played for laughs, like Sana’s crush on her bodyguard, will eventually be talked about seriously and at length.

This doesn’t ruin the vibe of the show, though. It’s good shoujo, and moves between its funny and serious moments well. Notably, there’s one particular serious topic it covers at length. And for that reason, it really needs its own heading. 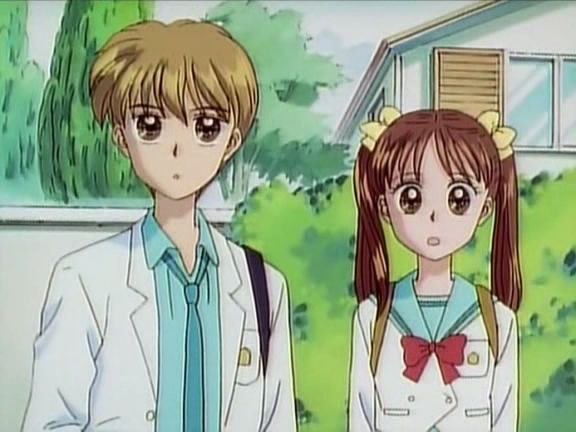 Our heroine, Sana, is adopted. She was left on a park bench, and her and her adoptive mother’s career trajectories exist to try and find Sana’s birth mother. Does it work? Oh, yeah. And what they discover is pretty hard to swallow. They tackle some serious subjects along the way. But it’s great to see a show actually address adoption head-on. Too, it reinforces the fact that adoptive bonds are just as valid as genetic bonds.

Sana’s back story also makes it easier for us to address Akito’s family as we learn more about it. He’s not adopted, but it has its share of issues. But finding adults to respect, who understand him, ends up being a good thing for our deadpan snarker. 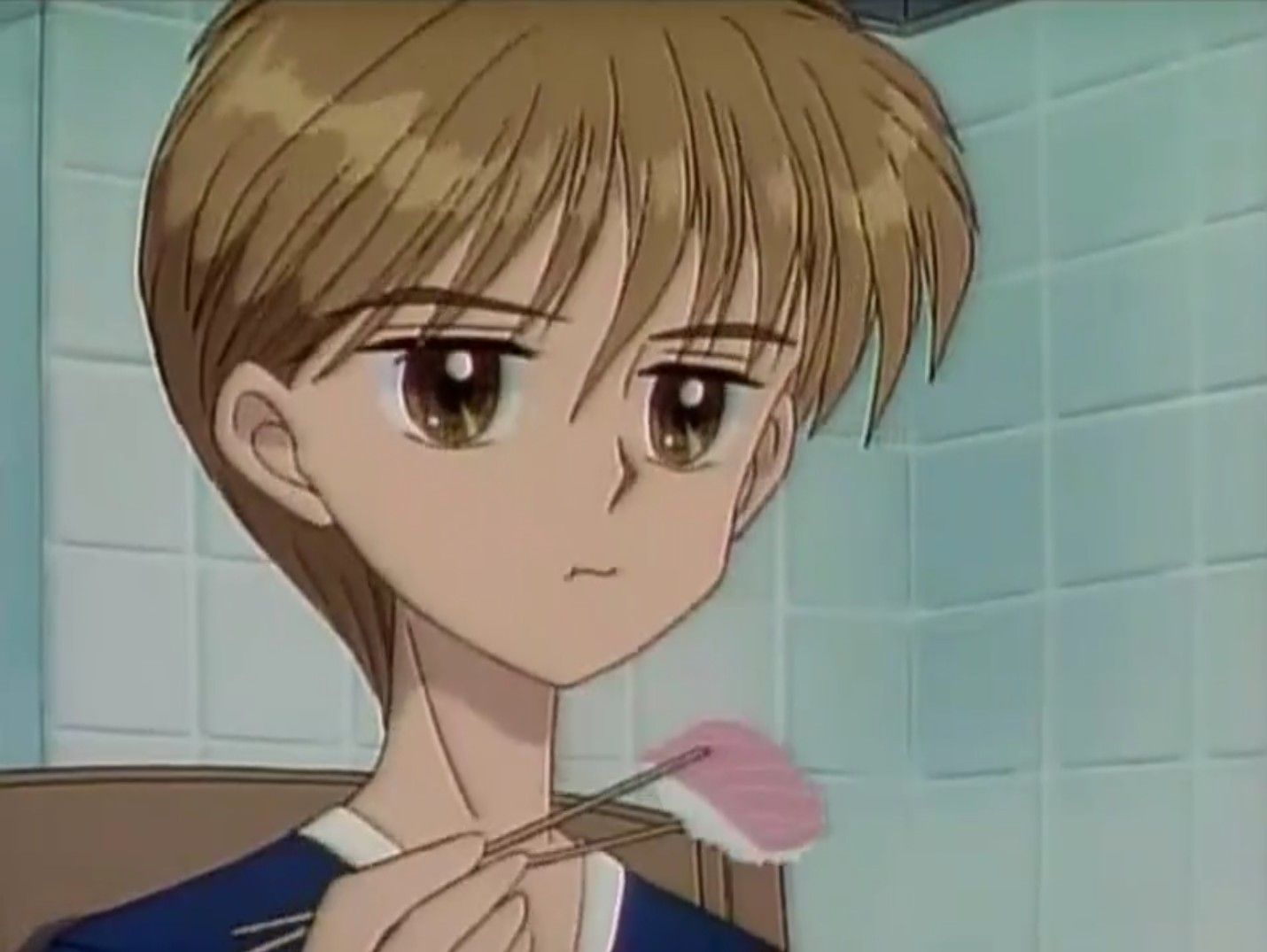 Kodocha is weird and silly. It’s also surprisingly dramatic. It’s also got school-age romance, family turmoil, commentary on the life of child stars, and multiple branching stories for its multiple characters. But all of those disparate pieces total up to something that’s nice to come back to. It’s a happy, welcoming show, and one we’re glad to see will be returning to home video. Whether you’re watching it through for the first time, the tenth, or just going to a favorite episode, it’ll cure what ails you.

Are you excited about the Kodocha license rescue?

View all posts by Kara Dennison
Catch Up with Is It Wrong to Try to Pick Up Girls in a Dungeon? III on HIDIVE!
BL Festival in Japan Shares Openings, Ending Songs of Two New BL Anime