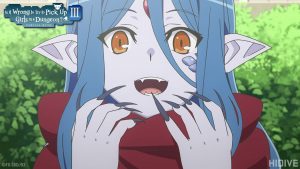 Believe it or not, today marks the conclusion of the Is It Wrong to Try to Pick Up Girls in a Dungeon? III anime! The third season of DanMachi has been as much of a rollercoaster as ever before, and you can catch up and see how the season comes to a close on HIDIVE. 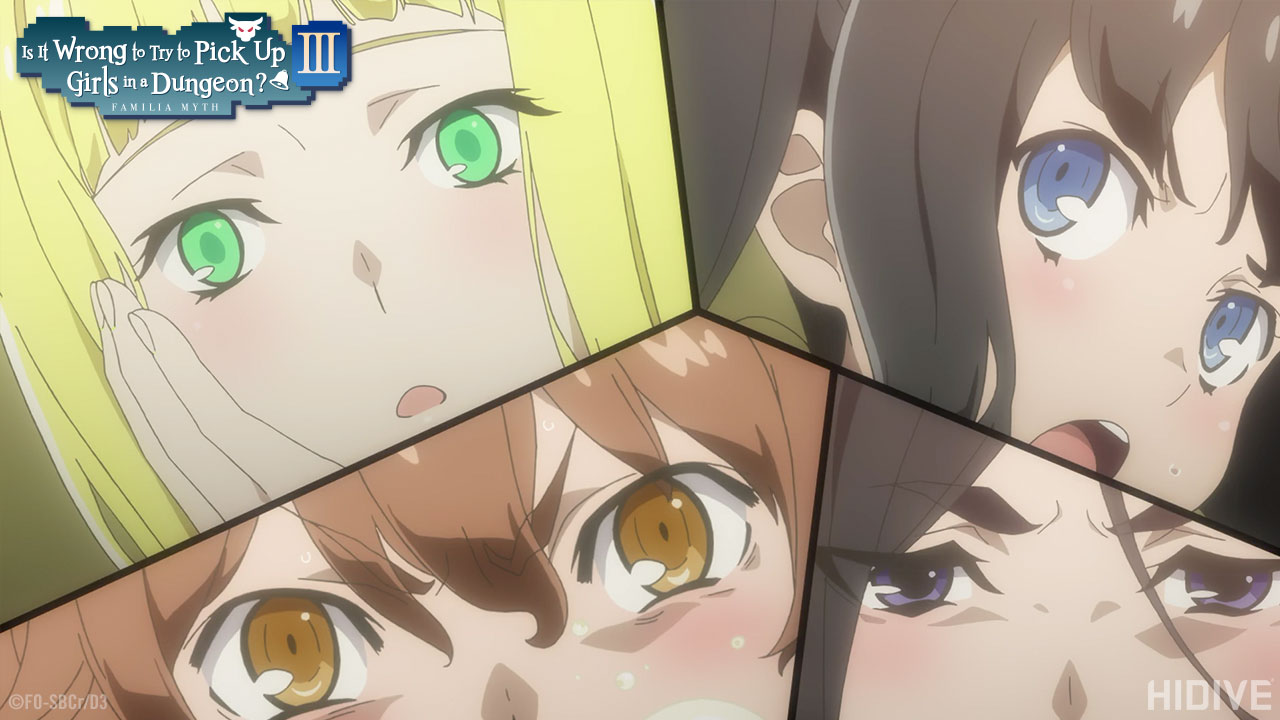 Over the course of the series, Bell Cranel has grown in strength rapidly. All of his victories have resulted in a rise in visibility within the Hestia Family, and Bell and his ever-expanding party of adventurers have now managed to make it to the Nineteenth Floor of the dungeon. It’s here, in the labyrinth of the Great Tree, that Bell rescues a monster girl named Wiene and sets off an entirely new series of events that kick the third season off in thrilling fashion.

If this young girl is a monster, why is she being chased by other monsters? It’s up to Bell to get to the bottom of the situation and find out if there are more like Wiene elsewhere in the dungeon. 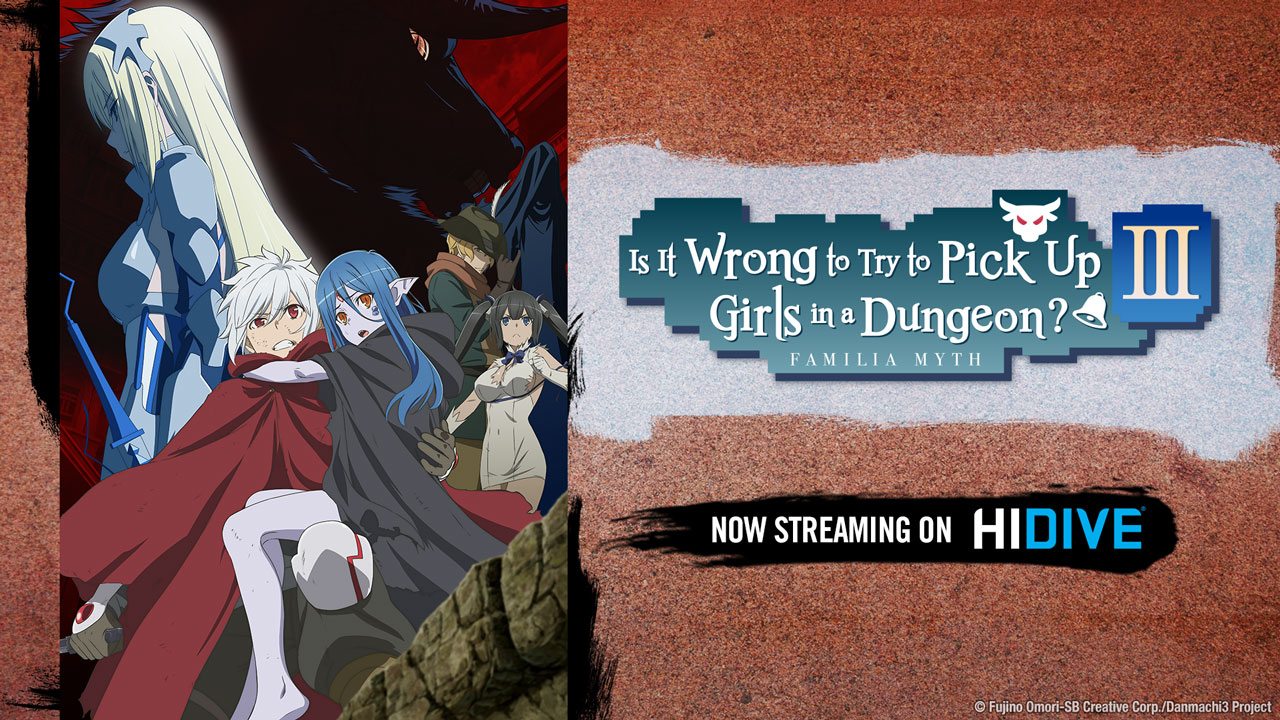 Those who’ve been keeping up with DanMachi will know that once you start a season, it’s impossible to stop until you’ve seen it through completely. This definitely holds true with Is It Wrong to Try to Pick Up Girls in a Dungeon? III, and thankfully you can now watch all 12 episodes back to back on HIDIVE, so sign up and get started on your adventure today!

** This article was sponsored by HIDIVE **

hidive 13is it wrong to try to pick up girls in a dungeon? 11 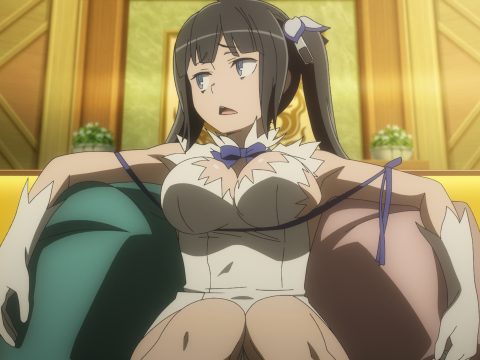 Tokyo Revengers Anime Reveals Cast and Staff, New Trailer
Kodocha Is Coming Back Right When We Need It Most