Requiem of the Rose King Anime Delayed to January 2022 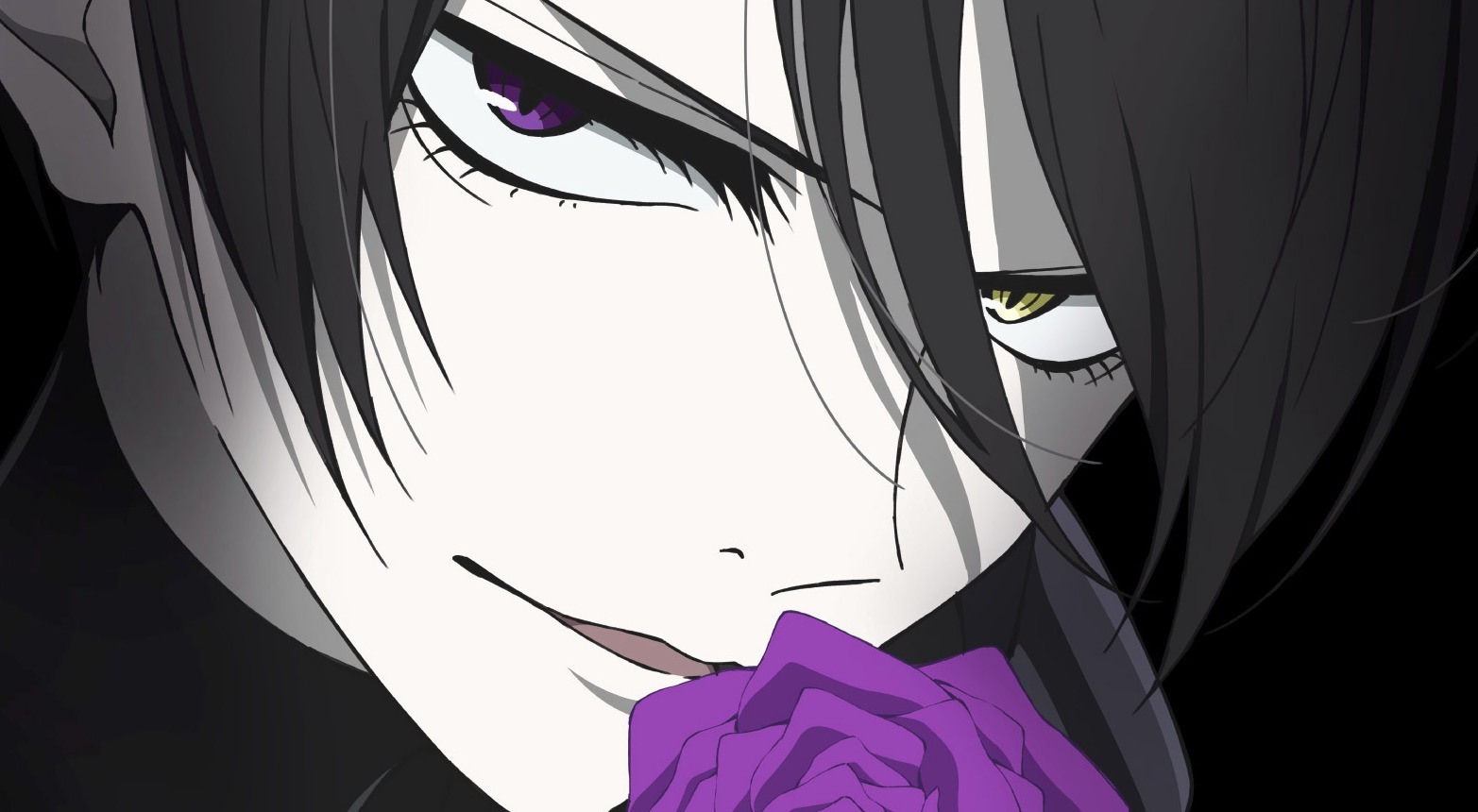 The Requiem of the Rose King anime was originally set to adapt Aya Kanno’s dark fantasy manga series this fall, but those plans have been delayed. Due to “production reasons,” the adaptation is now scheduled to premiere in January 2022.

Kanno’s manga runs in Monthly Princess magazine and has been collected in 15 volumes so far. The anime adaptation is being directed by Kentarou Suzuki, with Hiroki Uchida on series composition for the J.C. Staff production.

VIZ Media publishes the manga in English. Here’s the synopsis:

Richard, the ambitious third son of the House of York, believes he is cursed, damned from birth to eternal darkness. But is it truly fate that sets him on the path to personal destruction? Or his own tormented longings? Based on an early draft of Shakespeare’s Richard III, Aya Kanno’s dark fantasy finds the man who could be king standing between worlds, between classes, between good and evil.

requiem of the rose king 2

requiem of the rose king 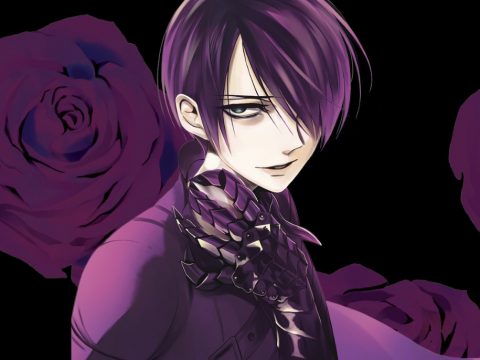 Requiem of the Rose King Anime Kicks Off This Fall