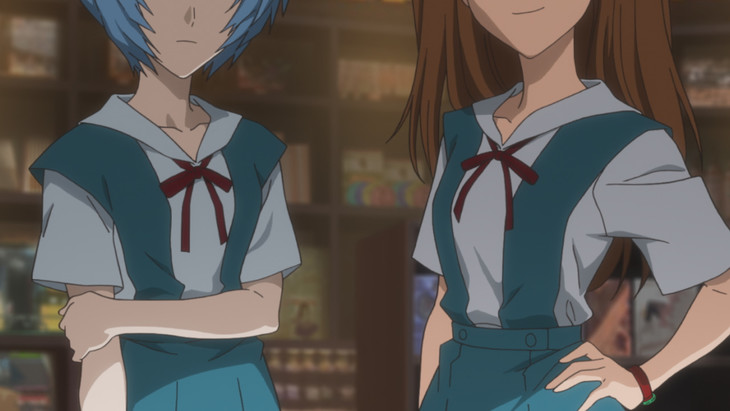 The upcoming final Evangelion film may not be hitting theaters until 2020, but it looks like we’re going to see Rei and Asuka in action a little earlier.

The two female protagonists of Neon Genesis Evangelion will be making a guest appearance on the upcoming episode of Shinkansen Henkei Robo Shinkalion. That’s an anime series based on the Shinkalion series of robot toys by Takara Tomy that debuted this January.

Rei and Asuka will be played by their original voice actors, Megumi Hayashibara and Yuko Miyamura, respectively.

Appearing alongside Rei and Asuka will be the Evangelion Shinkansen, which, in real life, ran from Fukuoka to Osaka between 2015 and 2018. 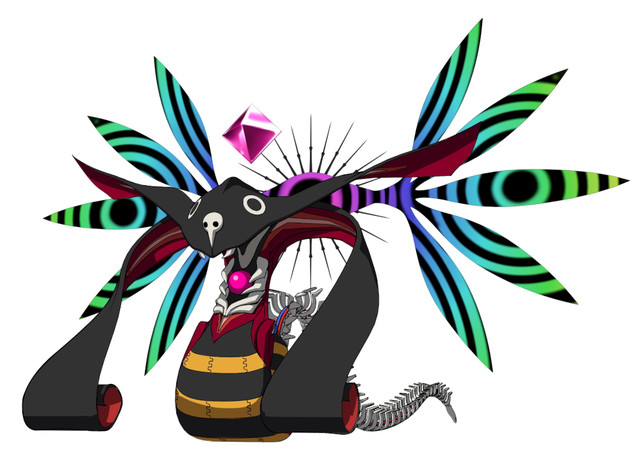 The preview for the upcoming episode was done in Evangelion episode preview style, complete with narration from Kotono Mitsuishi, the voice of Eva’s Misato Katsuragi. That preview, by the way, shows none other than Shinji Ikari, though it’s not clear whether he will have a speaking role in the upcoming episode.

In the episode, the Evangelion Shinkansen will battle a very Eva-looking monster called King Shitoel. Shito is the Japanese word for the Angels that attack Tokyo-3 in Evangelion.

This seems like some fun “service” to hold fans over while they wait for the final film.