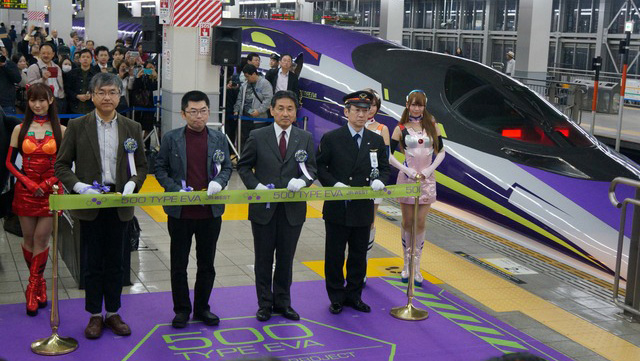 Last month, we shared some concept art of the upcoming Evangelion bullet train, which was set to take passengers from Fukuoka to Osaka and back in purple and green Evangelion style.

Now the first departure and christening ceremony of the train have taken place, and we’ve got the pictures to prove it.

The ceremony and departure of the train, which is called the 500 Type Eva, took place at Hakata Station in Fukuoka on November 7. In attendance were the series’ Asuka, Mari, and Rei (in cosplay form, that is). Even a cute version of the series’ third Angel, Sachiel, showed up for the event.

The ceremony also saw the opening of the 500 Type Eva Cafe, where visitors can chow down on some Eva-themed eats. A shop in the station also offers exclusive merchandise.

I’m suddenly thinking I’m overdue for a trip to Fukuoka. 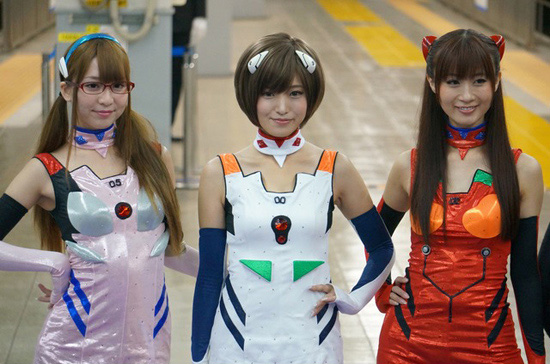 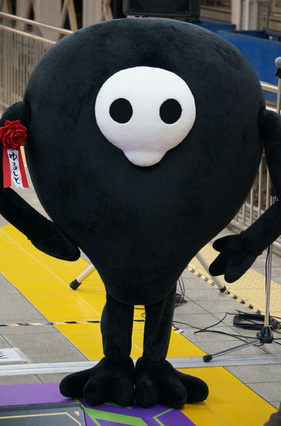 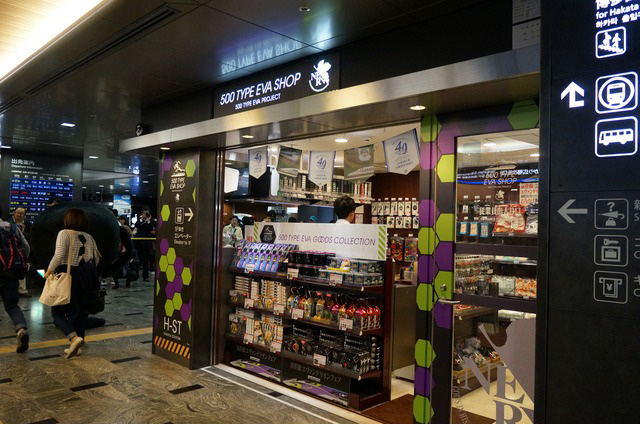 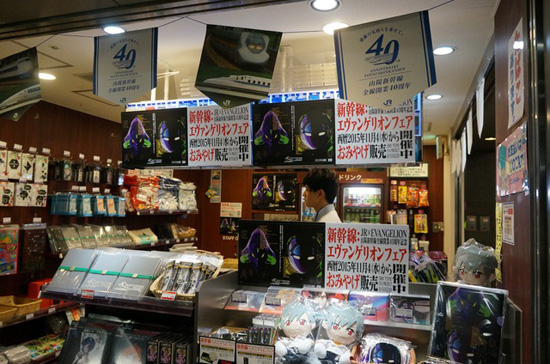 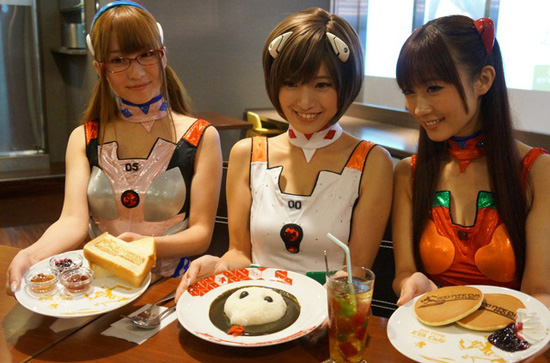