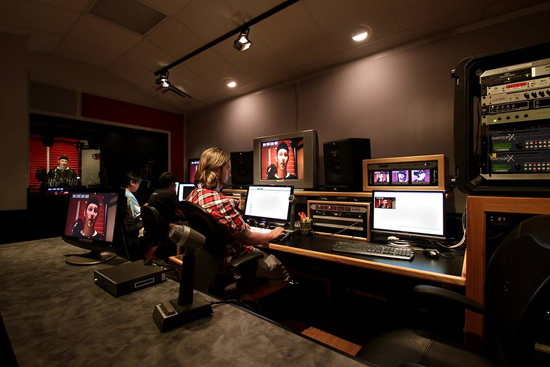 For fans of English-dubbed anime, it’s the end of an era.

Magnitude 8, the dubbing studio run by audio engineer Les Claypool III, it closing its doors, according to a post by Claypool on Facebook.

In his post, Claypool laments the death of an era when proper attention was paid to professional standards, stating “In this era of a few pieces of foam and an M-box being called a studio, floated floors and walls, isolated electrical, tuned rooms, etc., have gone from necessity to luxury.”

Claypool goes on to state he would rather close than “illegally 1099 engineers and stick them with self-employment tax, try to talk actors out of their hard earned minimums, and have unpaid interns do the work clients are paying me to do, all in order to meet budgets that are smaller than they were in my garage 25 years ago.”

With the advent of simulcast dubs and the continued success of anime on TV, it’s clear the popularity of English-dubbed anime is not an issue, but it’s clear today’s budgets make it hard to maintain a proper studio like Magnitude 8.