Photos, Footage From Ghost in the Shell Stage Play Released 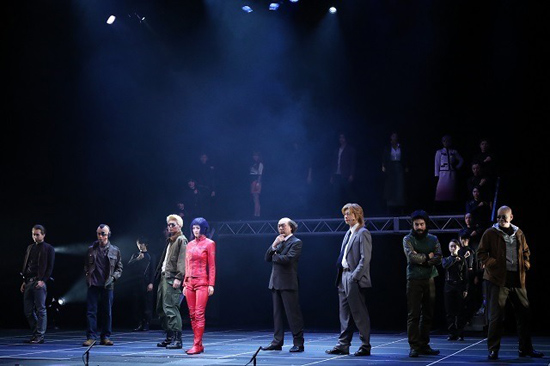 Over the past few months, teaser shots from the new Ghost in the Shell stage play, based on the Arise OVA series, have been trickling out, showing its principals, including lead Kaede Aono as Motoko Kusanagi, in costume.

Now the play has premiered in Tokyo, and photos and footage showing off the actual play, which incorporates 3D footage, have been revealed.

One viewer wrote that he was “truly absorbed into the world of Ghost in the Shell” and that he was “nearly brought to tears” by the production. 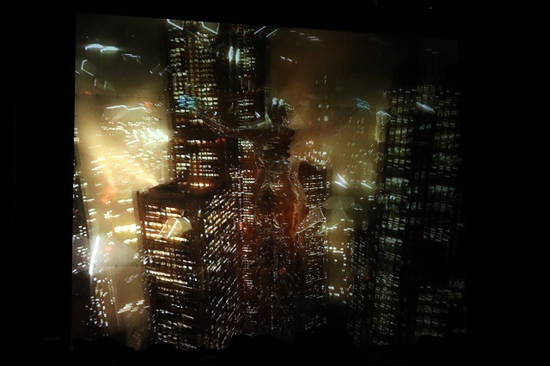 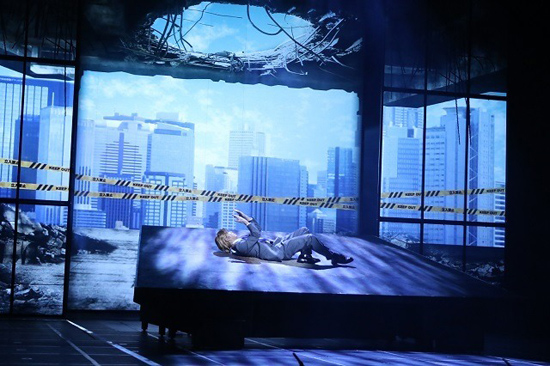 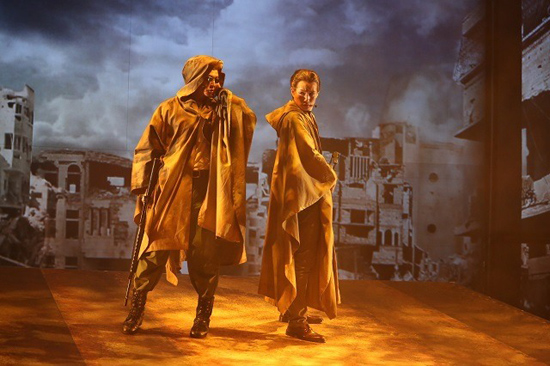