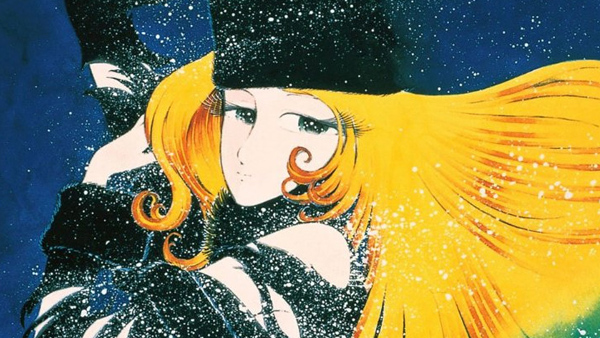 Reboots. Like ‘em or hate ‘em, they’re a thing. From Ghostbusters to the Ninja Turtles to Godzilla, do-overs of classic franchises are proving that for this generation of moviegoers, old is the new new.

To that end, Japanese news site Anime Anime has polled its readers and asked what Showa era (1926-1989) anime they’d like to see given the ol’ reboot.

Interestingly, many of these series – Cobra, Votoms, Dragon Ball, and Macross among them – have fairly recent or even currently-airing sequels. But apparently these fans are less interested in the continuing adventures than a full-fledged wiping of the slate.

What Showa-era anime would you like to see rebooted?