Prisma Illya is Coming to the Big Screen 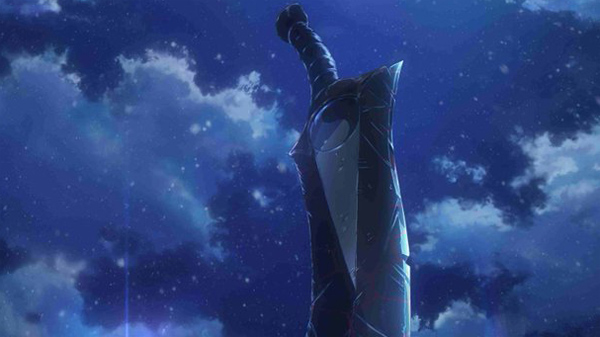 The word was revealed during the 12th episode of Fate/kaleid liner Prisma☆Illya 3rei!!, the fourth series in the Prisma Illya franchise which finished airing this Thursday.

Fate/kaleid liner Prisma Illya began life as a manga series by Hiroshi Hiroyama, and is itself a spinoff of Fate/stay night featuring that franchise’s Illyasviel von Einzbern as the main character.

So far it’s been adapted into four anime series, all animated at Silver Link with (chief) direction from Shin Onuma and a host of other directors.

Details on cast, crew and release date for the film have yet to be announced, but you can bet we’ll be back with updates as more is revealed. 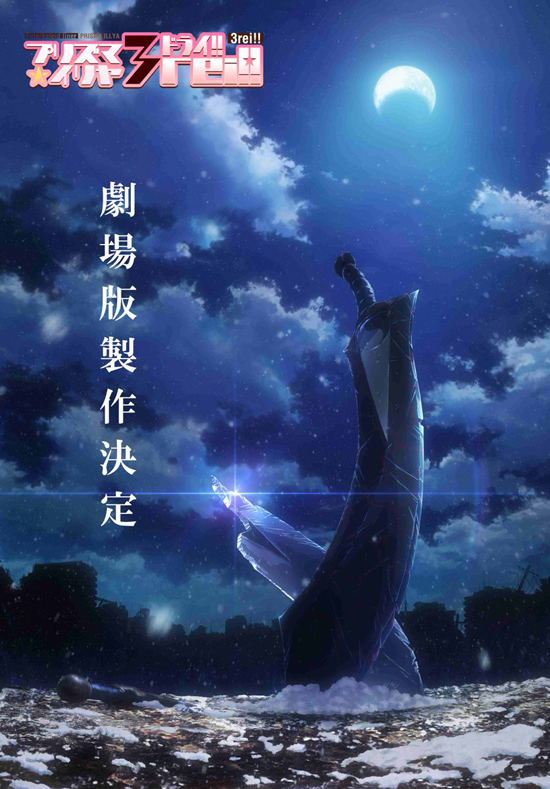