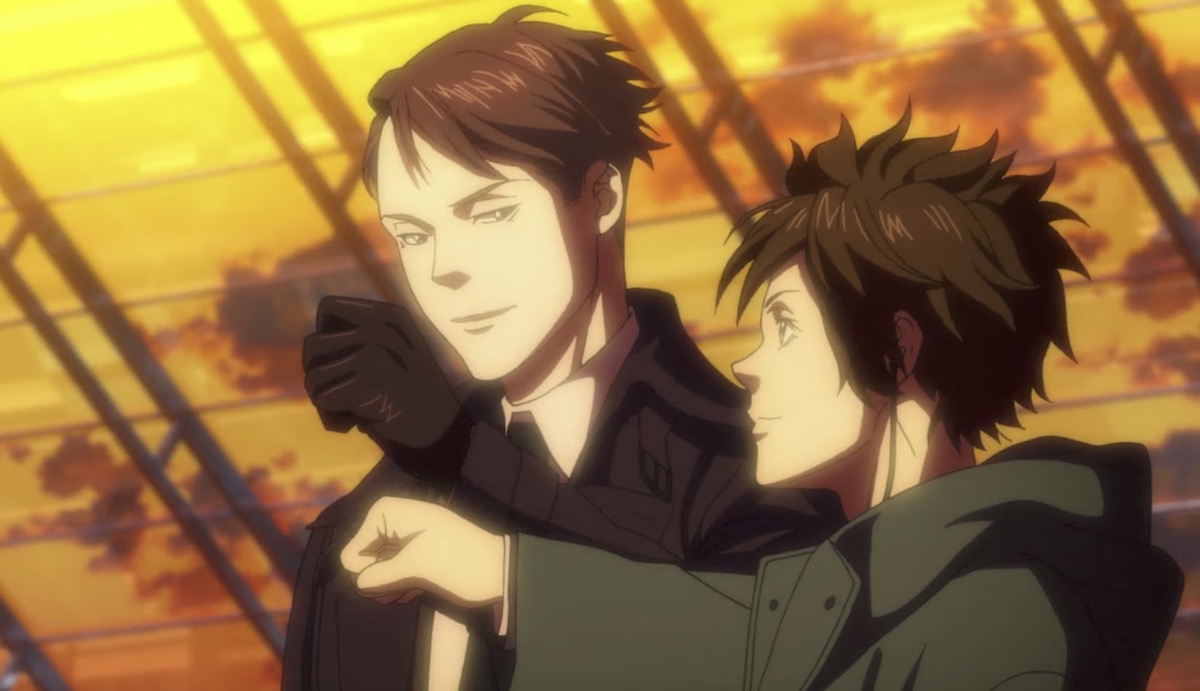 More information has arrived along with a new promo and visual for the upcoming third season of Production I.G’s Psycho-Pass anime. Psycho-Pass 3 is officially set to kick off as part of Fuji TV’s noitaminA block in Japan on October 24, and all 8 episodes will be an hour long.

The first episode’s premiere is also set to arrive a day earlier on Amazon Prime in Japan, but the episodes that follow will stream after their Fuji TV debut. The third season of Psycho-Pass has the staff from the Psycho-Pass: Sinners of the System film trilogy back in action, with director Naoyoshi Shiotani at the helm along with writers Makoto Fukami, Ryo Yoshigami, and Tow Ubukata, who will be in charge of series composition. 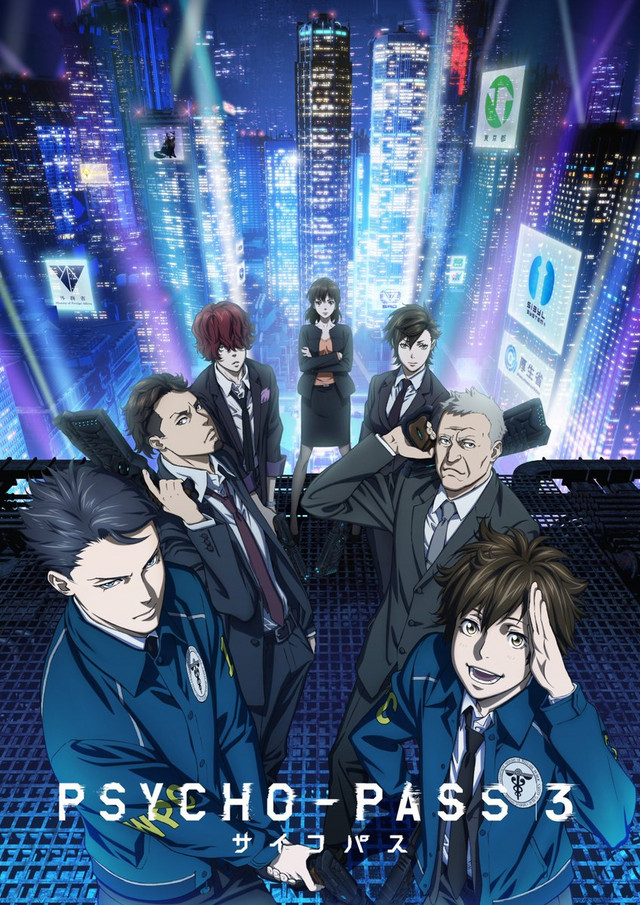 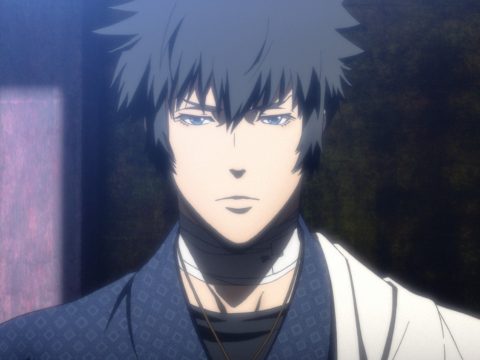