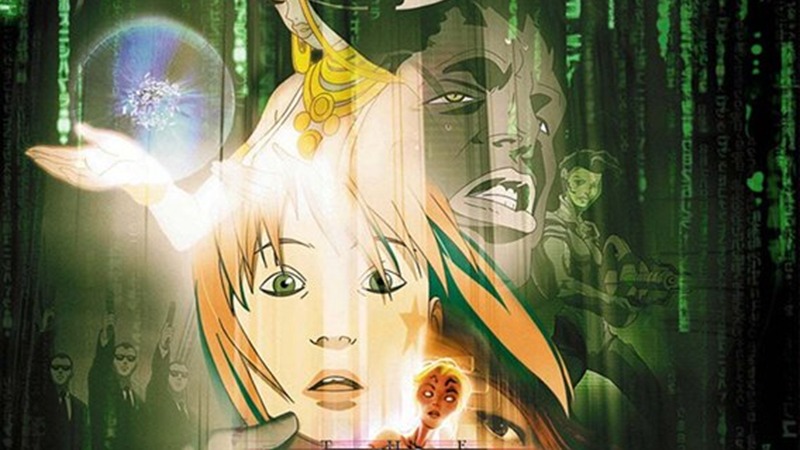 Unless you’ve been fully offline recently, you may have noticed that The Matrix is returning with a new film. Directed by Lana Wachowski, the new chapter of the cyber-action hit will be coming our way in December. Until then, we’re diving back into some of our favorite cyberpunk anime.

These three titles ruled the cyberpunk landscape before Neo and Trinity arrived on the scene… and in a lot of ways, they still do. Some of these titles even inspired the Wachowskis as they created their blockbuster trilogy. 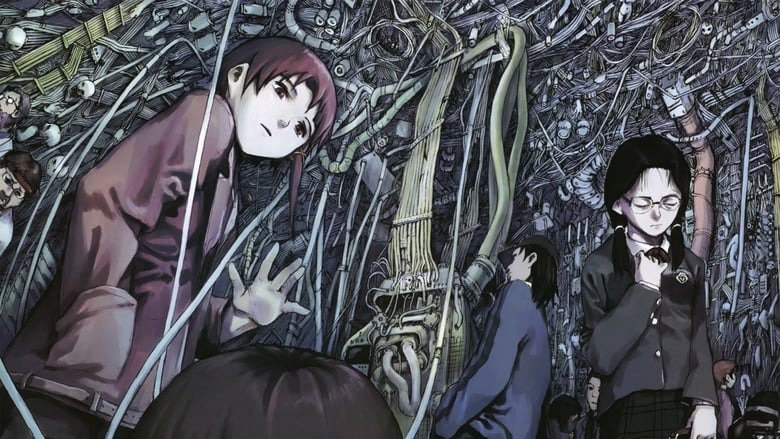 Just a few months before The Matrix came out, Serial Experiments Lain took the anime world by storm. The series, with character designs in the unmistakable style of Yoshitoshi ABe, presented cyberpunk drama in an unexpected setting: a contemporary Japanese middle school.

Lain Iwakura is, by all accounts, a normal schoolgirl. But when a deceased classmate contacts her from the digital world of The Wired, she begins uncovering her true nature. Not unlike Neo, there’s a lot more to Lain than meets the eye. But her journey is in the opposite direction: rather than breaking free of a digital world, she must examine her possibilities within it. 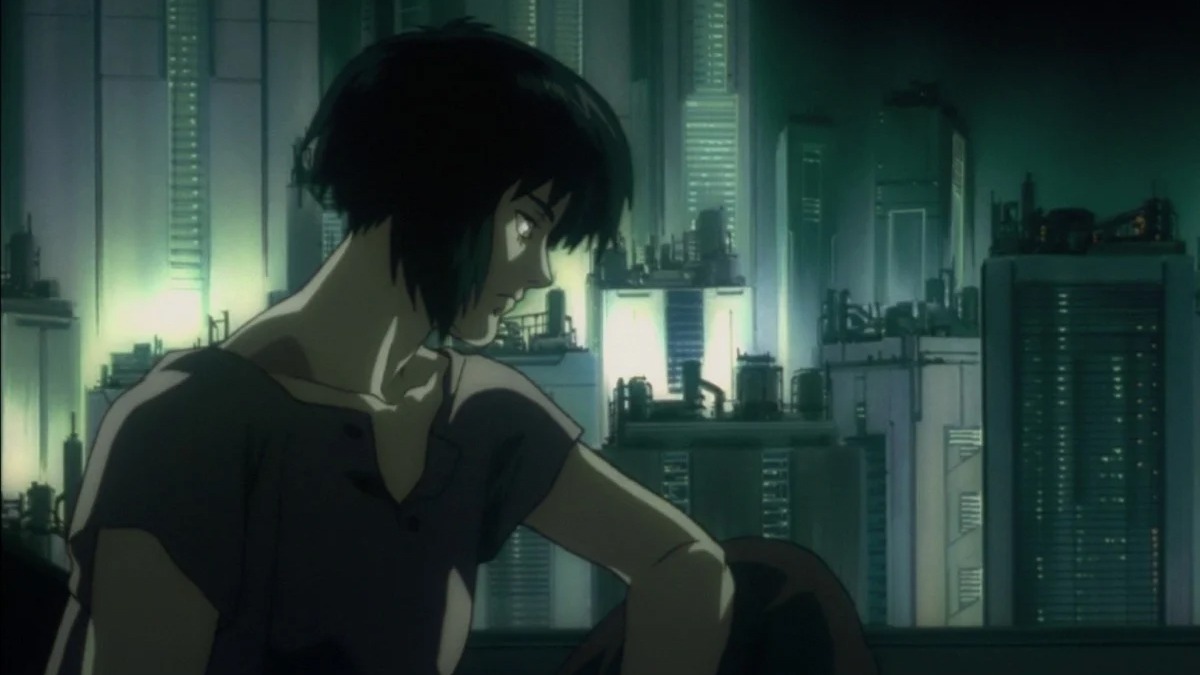 Masamune Shirow’s manga Ghost in the Shell has had many lives and many adaptations. From games to 2D and 3D animation to a VR-enhanced noh play, the story of Motoko Kusanagi has taken many forms. But the one most remember came in 1995, directed by visionary madlad Mamoru Oshii.

We have it to thank for The Matrix, even — as the Wachowskis took Oshii’s film to Joel Silver and said, “We wanna do that for real.” Both offer a mix of futuristic action and deep philosophy, questioning what makes us truly human in an ever more digitized world. It even borrows aesthetic elements, like the famous “Matrix rain” imagery. 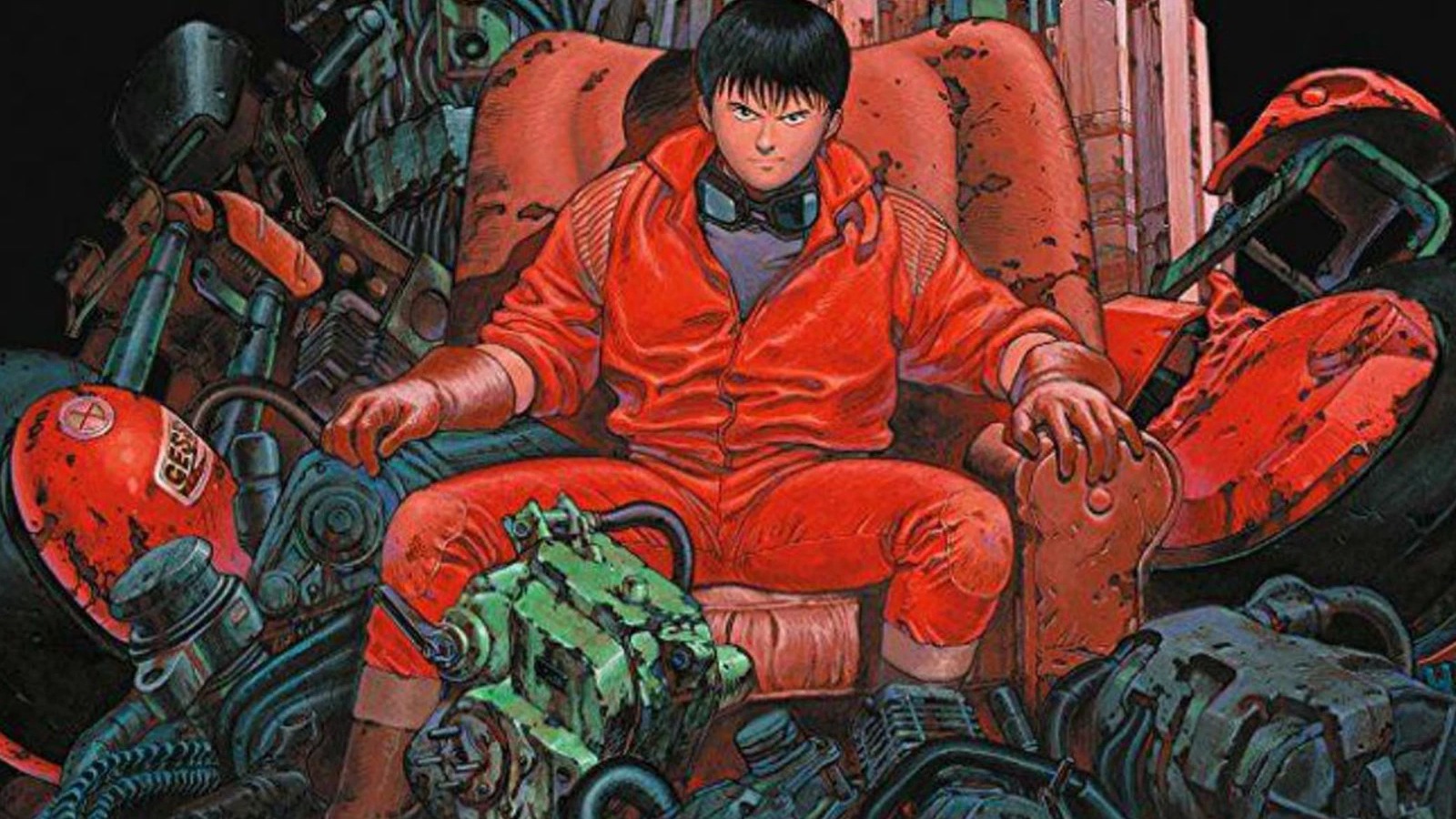 Without Akira, The Matrix as we know it likely wouldn’t exist. The 1988 Katsuhiro Otomo film receives credit as one of the artistic inspirations that led to “bullet time” as we see it in the Wachowskis’ film. And, as with the film-to-be, Akira explored a fallen world through the eyes of its inhabitants. Or, specifically, those among its inhabitants who could wield super-cool mind powers.

Akira is exponentially grittier and more full of body horror than The Matrix. Even if you’ve never seen the movie, you’ve likely seen Tetsuo’s transformation — one of the most terrifying (and coolest) pieces of animation ever committed to film. The grim, gritty, but ultimately hopeful movie is a mainstay of not only cyberpunk, but anime… heck, animation… as a whole.

The Matrix Resurrections premieres this December. Will you be watching?

View all posts by Kara Dennison
PuraOre! Pride of Orange Drops Two Trailers, One in English
Naruto OSTs Make Digital Debut in US This Friday