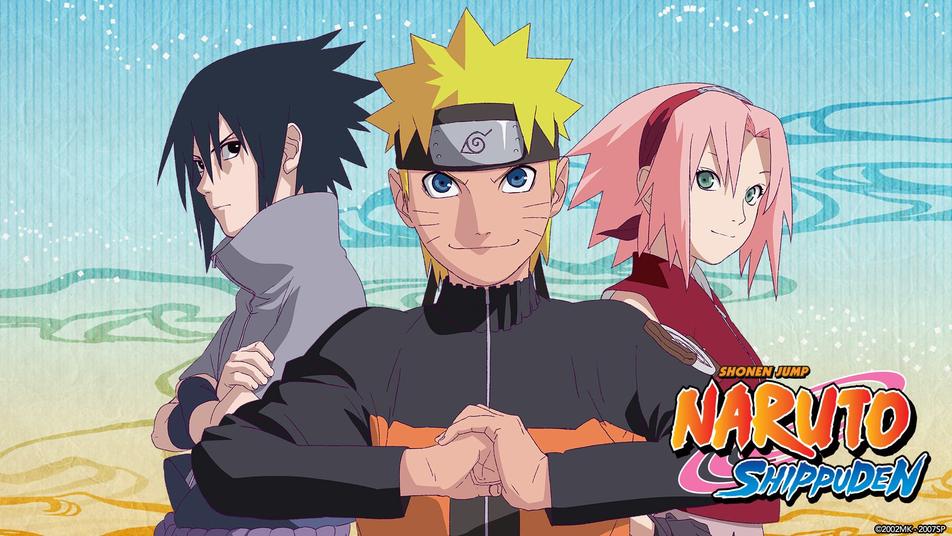 Fans of the Naruto anime will soon get to own the music that fuels it in digital form. Milan Records announced plans to release a bunch of Naruto OSTs spanning the TV anime and film adaptations of Masashi Kishimoto’s series, with a launch set for Friday, September 24 across all major US digital storefronts and streaming services.

Among the offerings are Toshio Masuda’s original Naruto soundtracks for both the TV anime and films, as well as Yasuharu Takanashi’s Naruto Shippuden series and films and a trio of BORUTO: NARUTO NEXT GENERATIONS soundtracks. 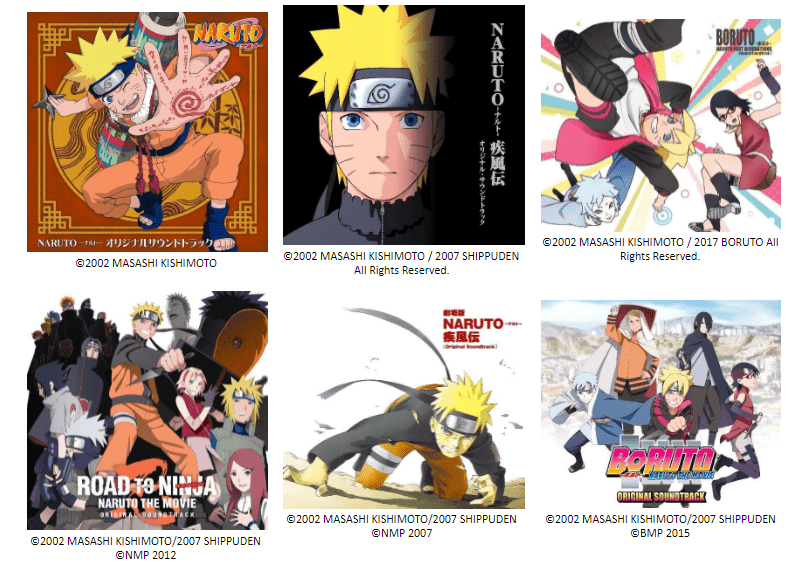 Here’s a look at all the Naruto OSTs on the way:

Before The Matrix, These Anime Were the Kings of Cyberpunk
Crueler Than Dead Is a Visceral Zombie Manga