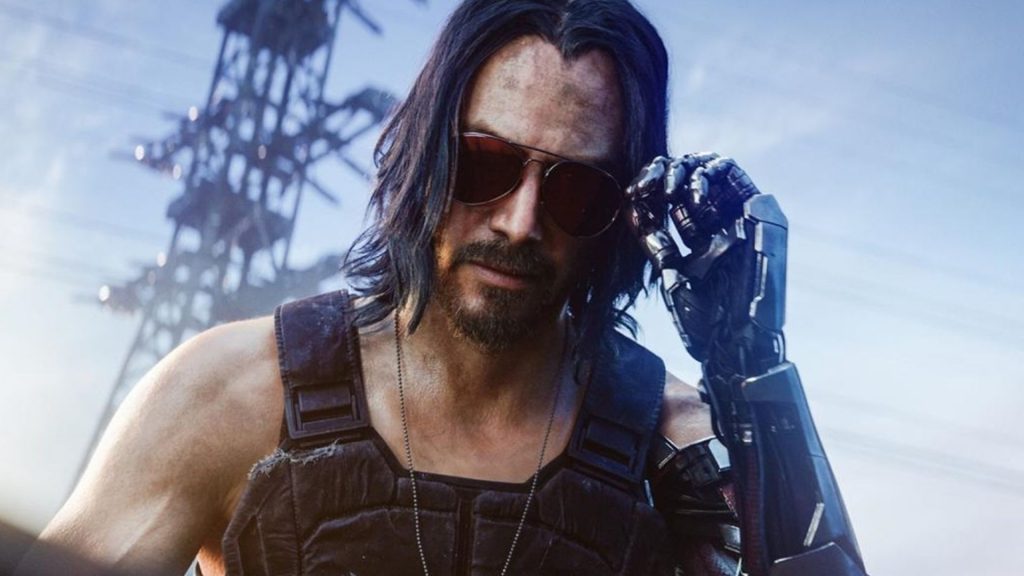 Once again, the hi-res, Keanu-filled awesomeness that is Cyberpunk 2077 eludes us. We’ve been hyped about this game ever since we saw the announcement trailer, and the wait is killing us. But we can do it, right? Just another month… probably.

In the meantime, we’re looking back at some of our favorite cyberpunk anime to fill the void. So, with our pre-ordered games just within reach, let’s do a little pre-gaming with these classic anime titles! 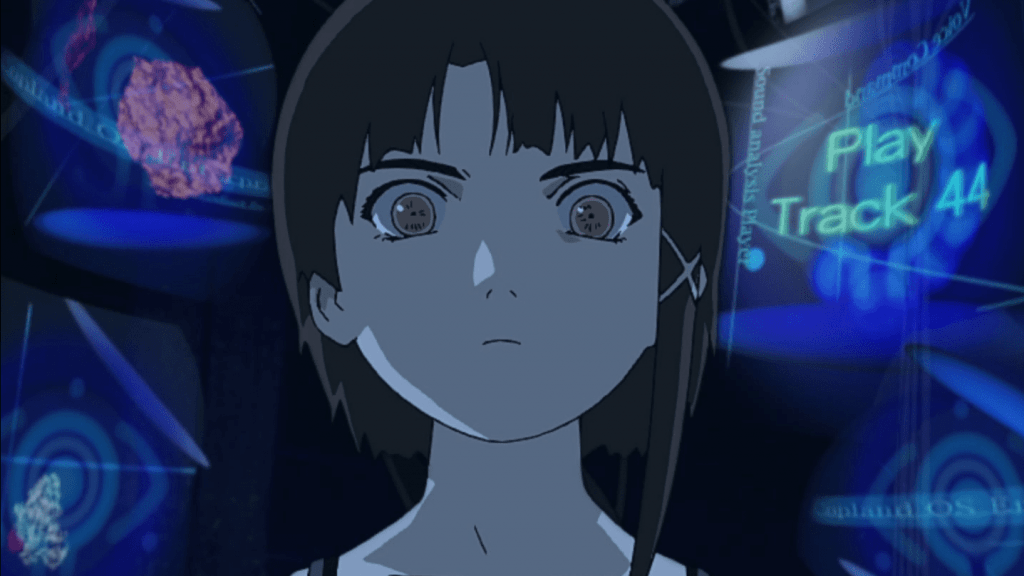 If you’re looking for something with a unique aesthetic and mind-bending story, Serial Experiments Lain is waiting. This 1998 anime series may not be loaded with the same full-on cyberpunk feel at the start. But as the story expands, we see the world and understanding of the main character evolving. 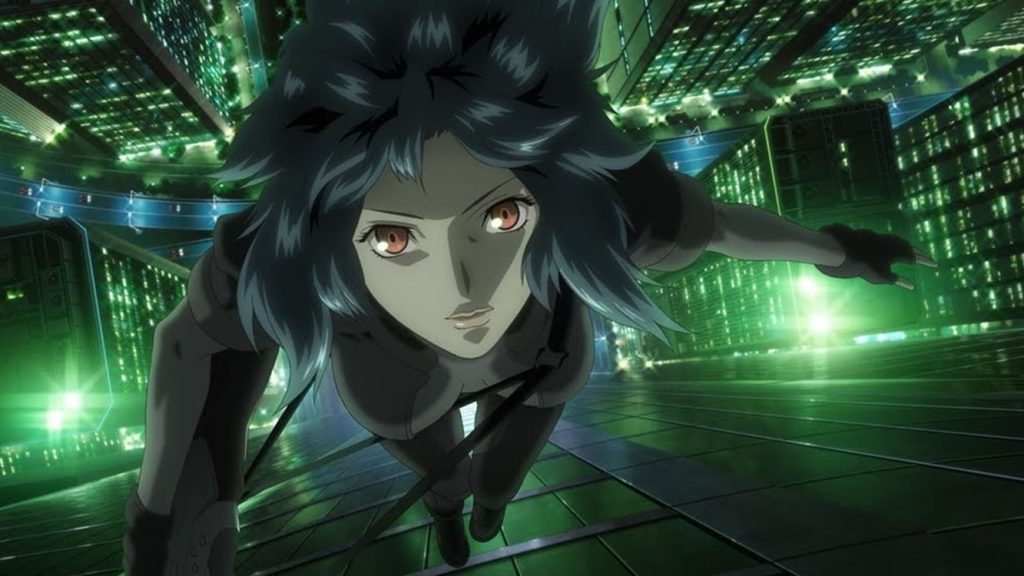 Masamune Shirow’s Ghost in the Shell is an enduring cyberpunk story in all its forms, starring the cyborg heroine Motoko Kusanagi. In Ghost in the Shell: Stand Alone Complex, the Major and her allies faced off against the Laughing Man: a figure who has since, as within the anime, become a memetic presence in anime fandom.

The Laughing Man basically live-hacks the world to cover his face with that now-iconic logo, spawning numerous copycats. In the meantime, he’s on a mission, and it could mean life and death for the many cyborgs who now walk the Earth. 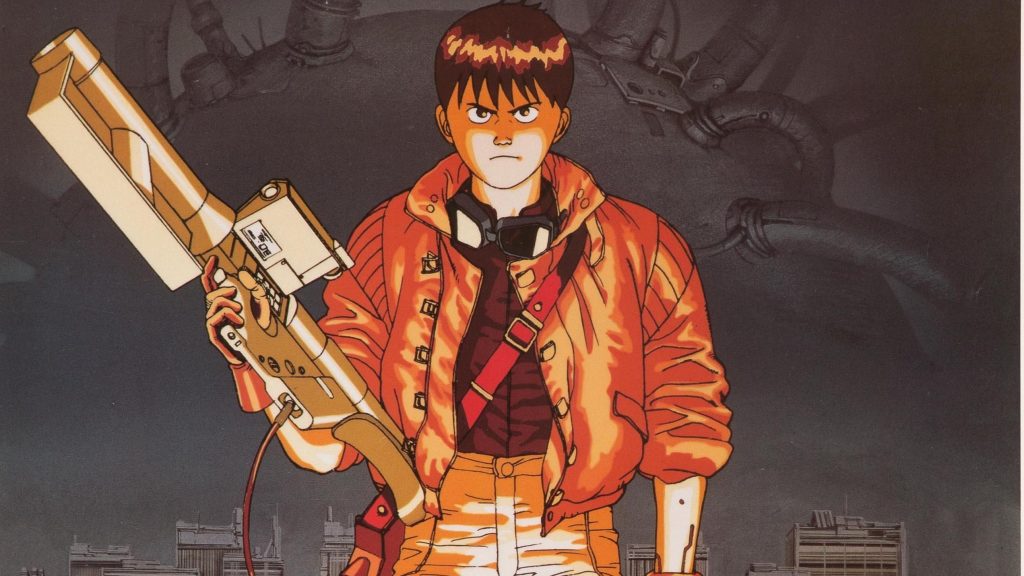 Speaking of anime with Hollywood adaptations, we couldn’t leave out the granddaddy of all cyberpunk anime. Akira has been essential to anime viewing since its premiere in 1988. Based on Kazuhiro Otomo’s 1982 manga, it’s set in the far-flung year of… oh, dear, 2019. Well, that’s fine.

Tokyo was destroyed by a powerful esper known as Akira, and history looks ready to repeat itself. After a motorcycle accident in Neo-Tokyo, biker Kaneda’s friend Tetsuo achieves psychic powers akin to those that caused the first calamity. The film is visually stunning, leading up to its insane and iconic conclusion.

How else will you be passing the time ’til Cyberpunk 2077? Do you have any favorite anime to add to the list?