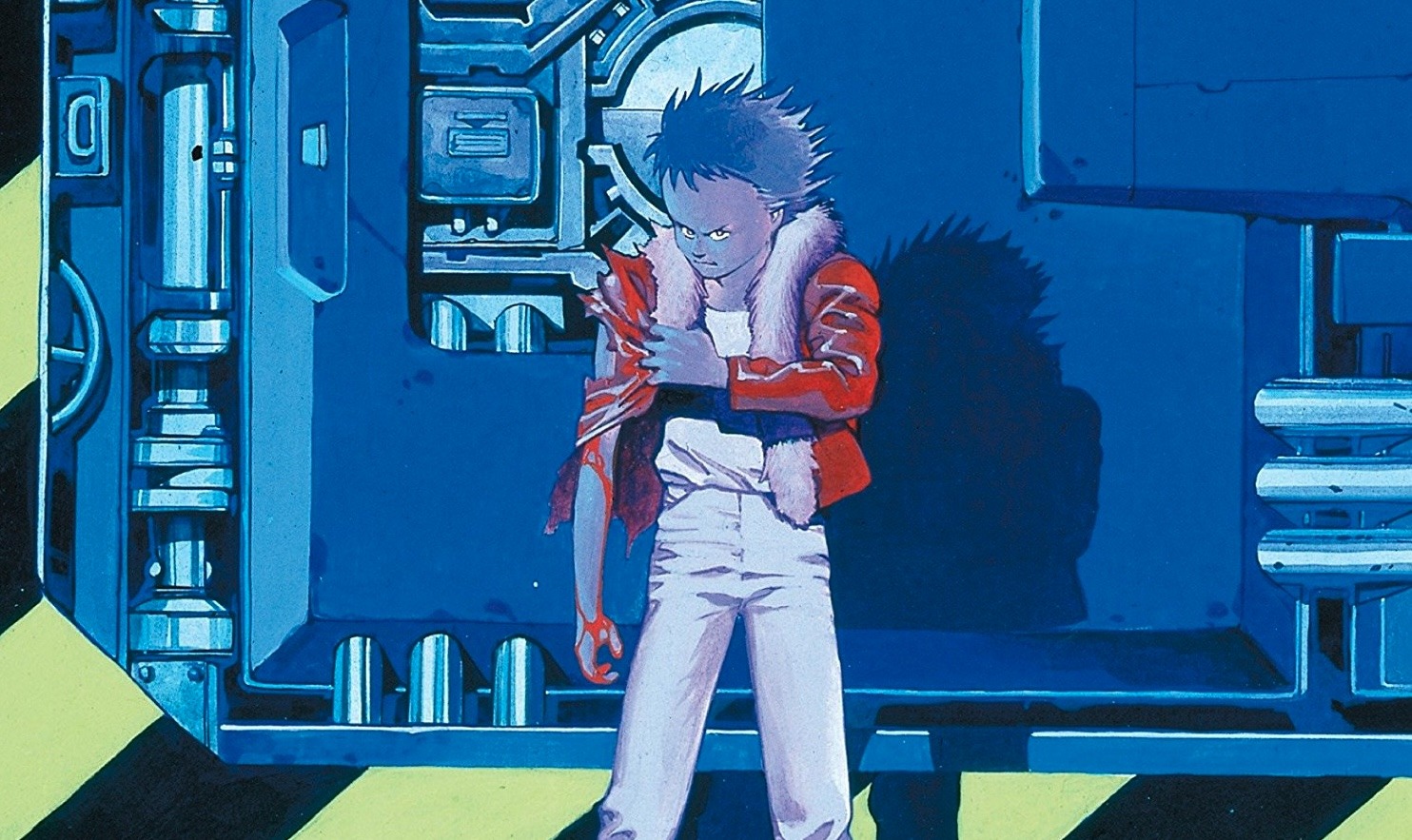 The Twitter account for OTOMO The Complete Works recently held a Q&A session with Katsuhiro Otomo—the creator of the groundbreaking Akira and more—in which a fan asked about the future of his manga work. Otomo had something interesting to say in response to the question, “Do you plan to draw a manga in the future?”

“Actually, I am drawing it and it may be published somewhere in a little while. Manga is hard work,” Otomo responded. Here’s the question and answer from Twitter:

We’ll have to wait and see what Otomo has in store for us next.

The revered mangaka also shared the “most memorable place” he’s ever been in the following reply: “Rice fields in the countryside where I lived as a child. When the water was receded in spring, the reflection of the sky was so beautiful. When I looked at it, I felt like I was flying in the sky.”