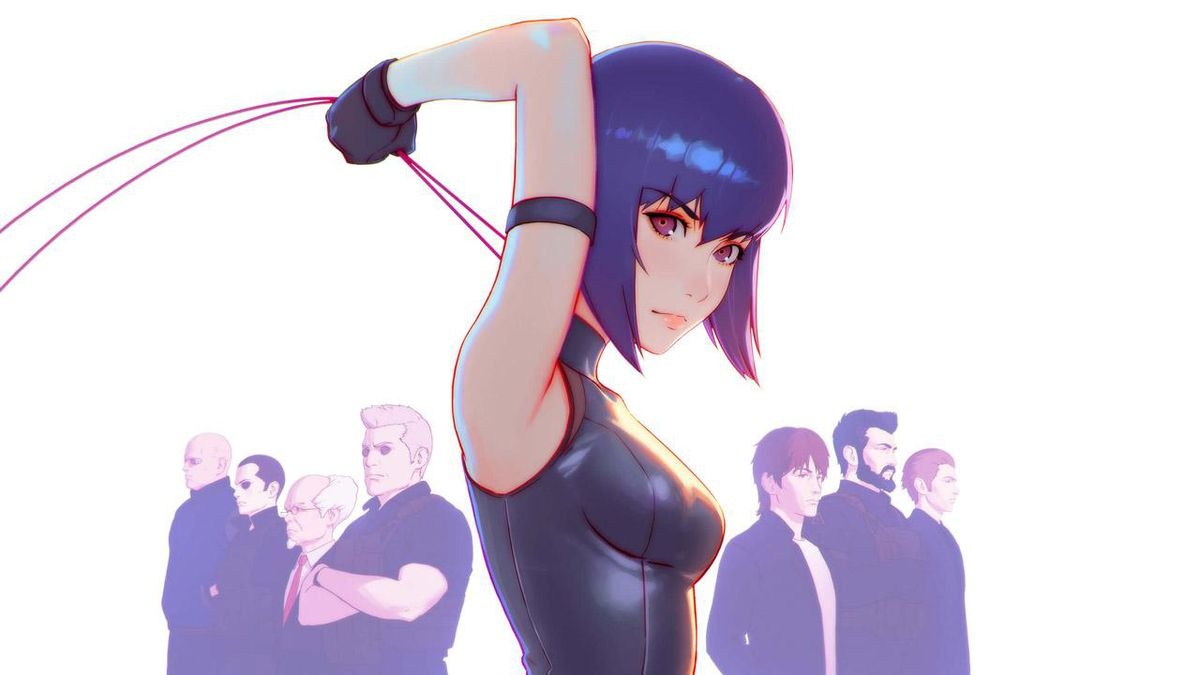 Ghost in the Shell‘s Motoko Kusanagi is one of the most recognizable anime characters out there, and now she has another chance to shine on the cover of a fashion magazine. Major will grace the cover of anan magazine’s 2,208th issue—which features themes surrounding “Experiencing the cutting edge of today’s entertainment”—when it hits stands in Japan on July 8.

The illustration comes from Ghost in the Shell: SAC_2045 character designer Ilya Kuvshinov. GitS fans who pick up the issue can look forward to interviews with Motoko VA Atsuko Tanaka and Ghost in the Shell fan Takanori Nishikawa, AKA T.M. Revolution, as well as messages from SAC_2045 directors Kenji Kamiyama and Shinji Aramaki. 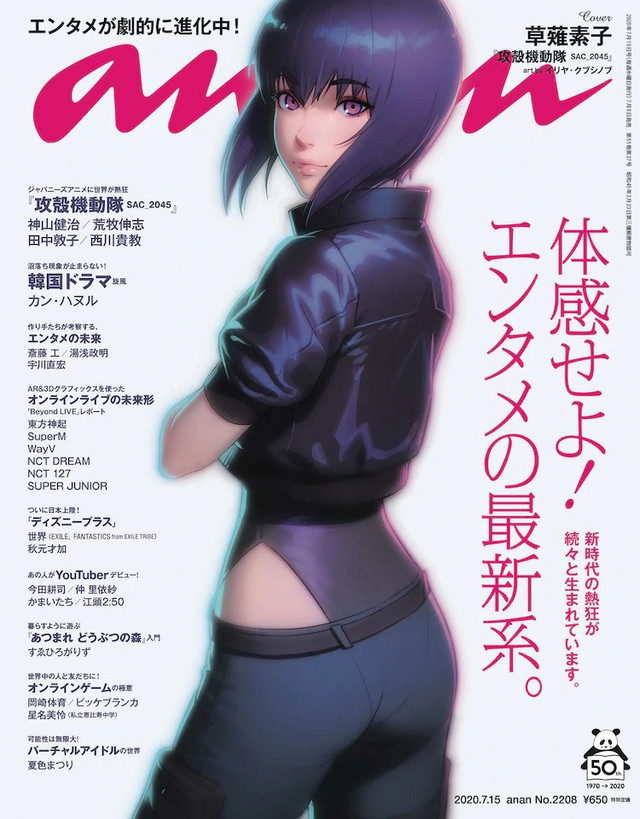 Ghost in the Shell 142cyberpunk 21