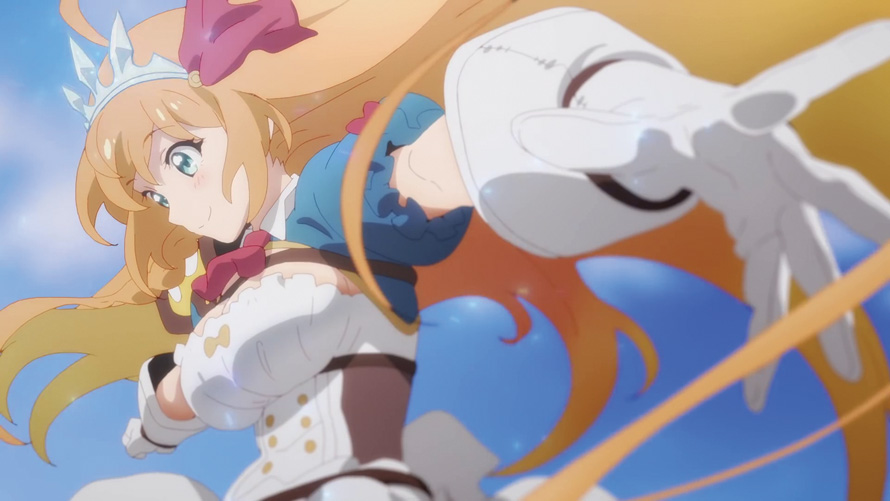 Travel to the land of Astraea

When it comes to anime adaptations of video games, many are often hit or miss. They’re either fantastic expansions of a property that remind you why you fell in love with the game in the first place, or they can’t live up to the interactive media they’re aping. Princess Connect! Re:Dive falls squarely in the middle. It’s not without its merits, but it doesn’t knock the ball out of the park, either. It’s a decent stand-in for the original mobile RPG from Cygames, but it doesn’t bring much else to the table.

Travel to the land of Astraea, where a young amnesiac named Yuuki wakes up in the middle of nowhere with zero memories of his past. He won’t have to wander through the fantasy land he finds himself in alone, however. A beautiful young woman named Kokkoro sets off on a journey specifically to find him and help guide and care for him—that’s her sole purpose, after all. Yuuki is silent, but he remembers words in clips and phrases here and there, thanks to Kokkoro’s guidance. 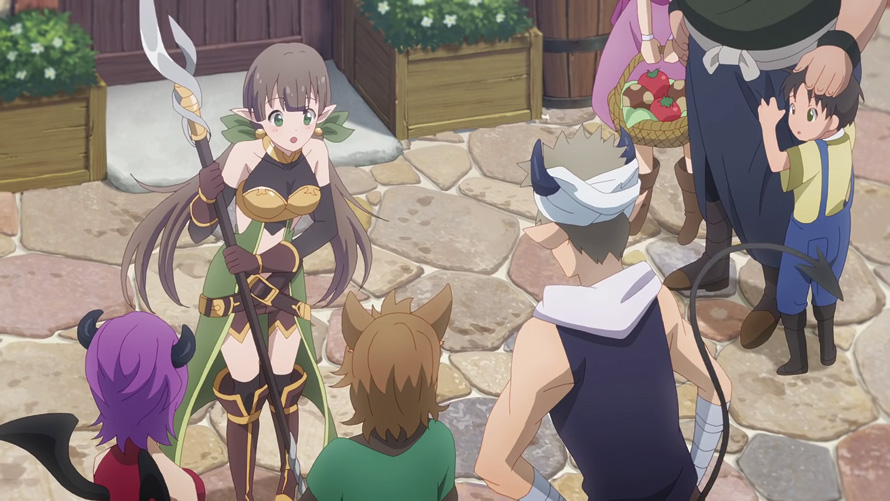 Our first hint at exactly what kind of ride we’re in for comes in the form of a few wolves who would normally be easily felled by Yuuki as an adventurer, but in this world Kokkoro has to drive them away with her sword skills. So when I say “amnesiac,” I truly mean it—Yuuki can’t remember even the simplest of things, such as the meaning of money or even how to speak.

Luckily, Kokkoro is around to help Yuuki as he works to figure out his place in the new fantasy world he finds himself in. She and Yuuki are soon joined by the warrior Pecorine (always adorably hungry, of course) and the catlike Karyl. Yuuki doesn’t say much—how could he, when Kokkoro and Pecorine are always talking circles around him?

But that’s fine—the series is content with letting Kokkoro take center stage, as she’s following the instructions given to her by the goddess she serves, after all, as she takes care of Yuuki the best she can. She’s devout, kind, and driven to complete her tasks, even if this means babying Yuuki and underestimating him. Pecorine is the exact opposite: trustworthy and dimwitted, but always a sprightly presence. 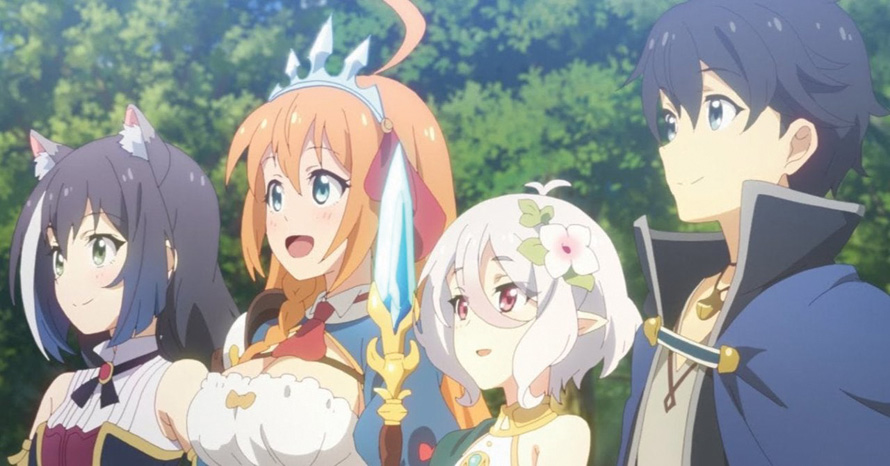 The characters are likable enough, as are some of the jokes as you watch Yuuki struggle with coming to terms with his new reality, but the series ends up reusing jokes and tropes that we’ve seen several times over before. It also does little to expand upon the cast seen in the mobile game, and serves up a narrative where, in all honesty, very little happens early on or as the series progresses. This works in shows like Konosuba, but in Princess Connect Re:Dive, you feel as though you’re just sitting and waiting for something to occur while watching a trio of buffoons.

That’s not to say said buffoons aren’t at least a bit entertaining, but too often the series devolves into recycled humor and dialogue and a frustrating reliance on tropes that feel a bit one-sided, which is difficult to imagine when there are so many different characters to have drawn inspiration from. This might work for some viewers, but it can become a slog for others. 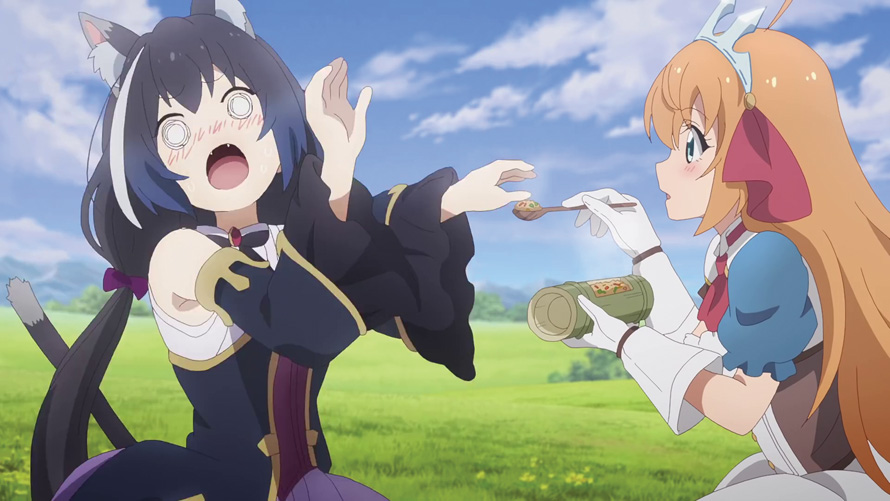 It’s possible that future installments of the series could improve on the storyline tenfold as well as continue the growth that is shown near the end of the first season. It would be great to see Yuuki, Kokkoro, Pecorine, and Karyl continue to evolve in ways that make sense for their roles, especially since the animation is absolutely gorgeous, as are the opening and ending themes.

In the end, Princess Connect! Re:Dive features a fun premise, but ultimately doesn’t offer much beyond the typical isekai series. If that’s what you’re in the mood for, it might scratch your fantasy itch, but for everyone else, you might be better served playing the game instead.