Princess Connect! Re: Dive Anime Locks in a Second Season 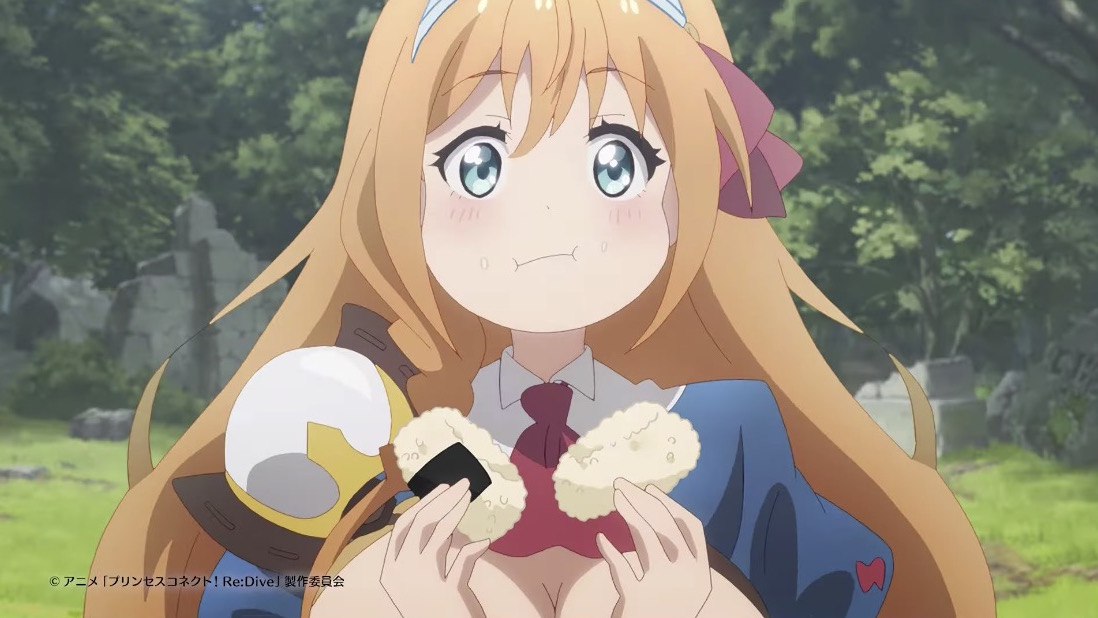 Fans of the Princess Connect! Re: Dive anime were treated to some great news today, because a second season is officially in the works. The mobile game franchise held a live stream this morning and took the opportunity to reveal season two, which will have the voice cast returning at production house CygamesPictures.

Check out the season 2 teaser:

Crunchyroll streamed the first season as it aired and summed it up like so:

In the beautiful land of Astraea where a gentle breeze blows, a young man named Yuuki awakens with no memory of his past. There he encounters a guide who has sworn to care for him—Kokkoro, a lovely swordswoman who’s always feeling peckish—Pecorine, and a cat-eared sorceress with a prickly attitude—Karyl. Led by fate, these four come together to form the “Gourmet Guild.” And so their adventure begins… 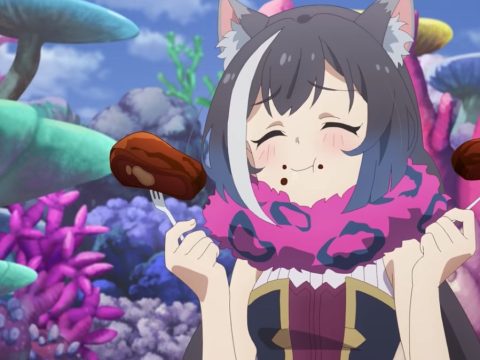 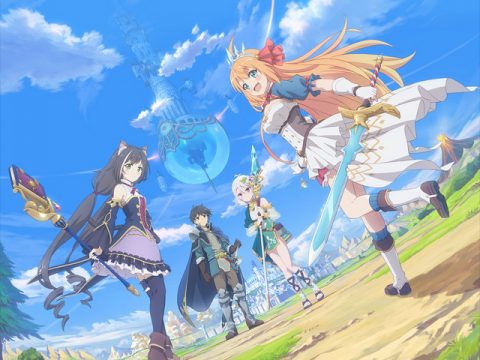