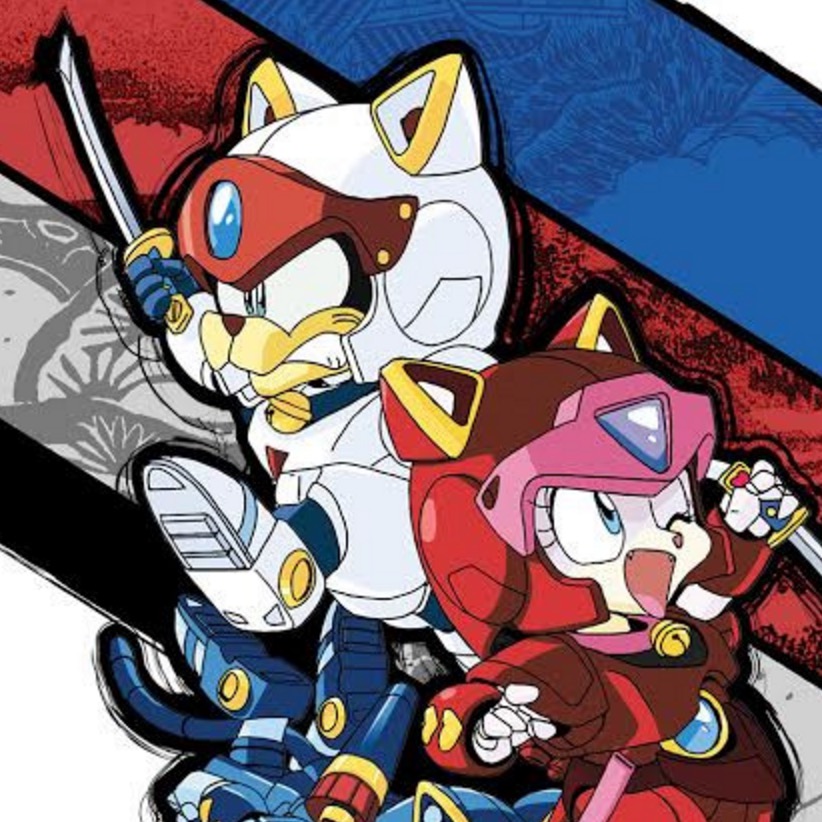 In addition to Sentai Filmworks’ currently-available home video release, Samurai Pizza Cats is now up to stream on Crunchyroll. All 52 episodes of the fan-favorite 1993 localization of Kyatto Ninden Teyandee are available for premium members in the United States and Canada, with 18 episodes a week to be made available to free members.

It’s felines fighting felons in this fantastic furry farce! A mixed-up city of old and new, Little Tokyo is an old-fashioned Japanese city populated by robotic animals, where samurai cats working out of a pizzeria punish packs of pugnacious pillagers all to protect the peace of the people.

They’ve got their work cut out for them, for in between the speedy delivery of pizza pies, the dirty rat (quite literally) of a politician named “Big Cheese” plots to control the city, and with his reach far exceeding his grasp, he’s continually cooking up constantly crazier contrivances! 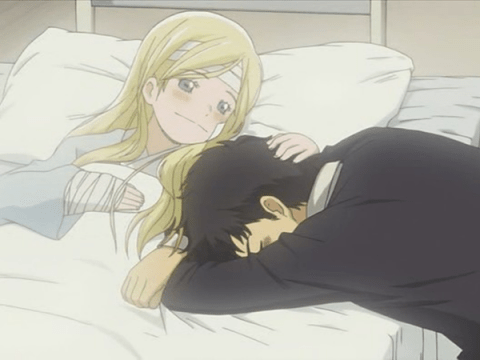