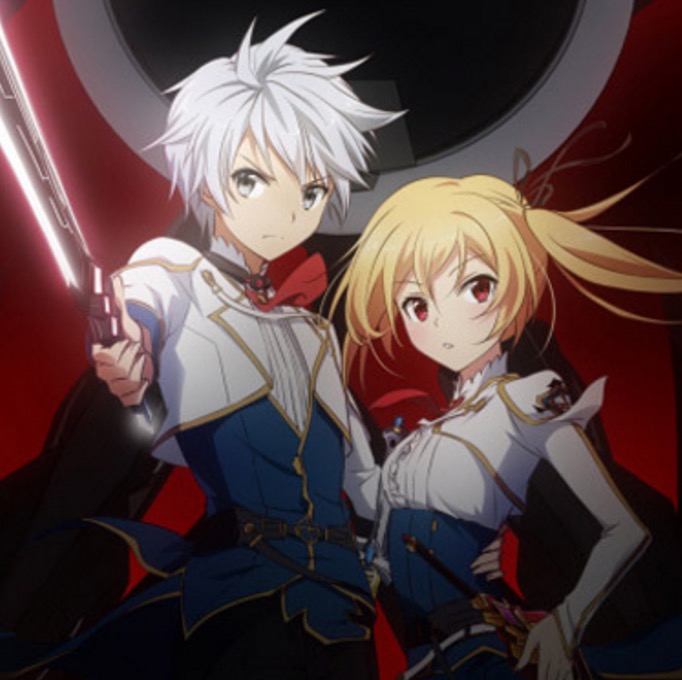 Based off the original light novel by Senri Akatsuki and illustrated by Kasuga Ayumu, this series follows a young man named Lux, the former prince of Arcadia. After an accident in the bathing area lands Lux in hot water with the kingdom’s new princess, Liseshart, he finds himself forced into a duel that pits mechanical weapons against each other. Little does he know what else lies in wait when he has to join the school that trains the wielders of these ancient weapons.

This anthology breathes new life into the horror anime genre. Utilizing the nearly lost picture card “kamishibai” storytelling method of Showa-era Japan, Yamishibai: Japanese Ghost Stories turns everyday urban legends into the stuff of nightmares. It began airing late nights in the summer of 2013, but by the summer of 2014, it had attracted masters of the J-horror genre as guest directors, with its second season introducing even more terror and invoking its own sort of urban legends.