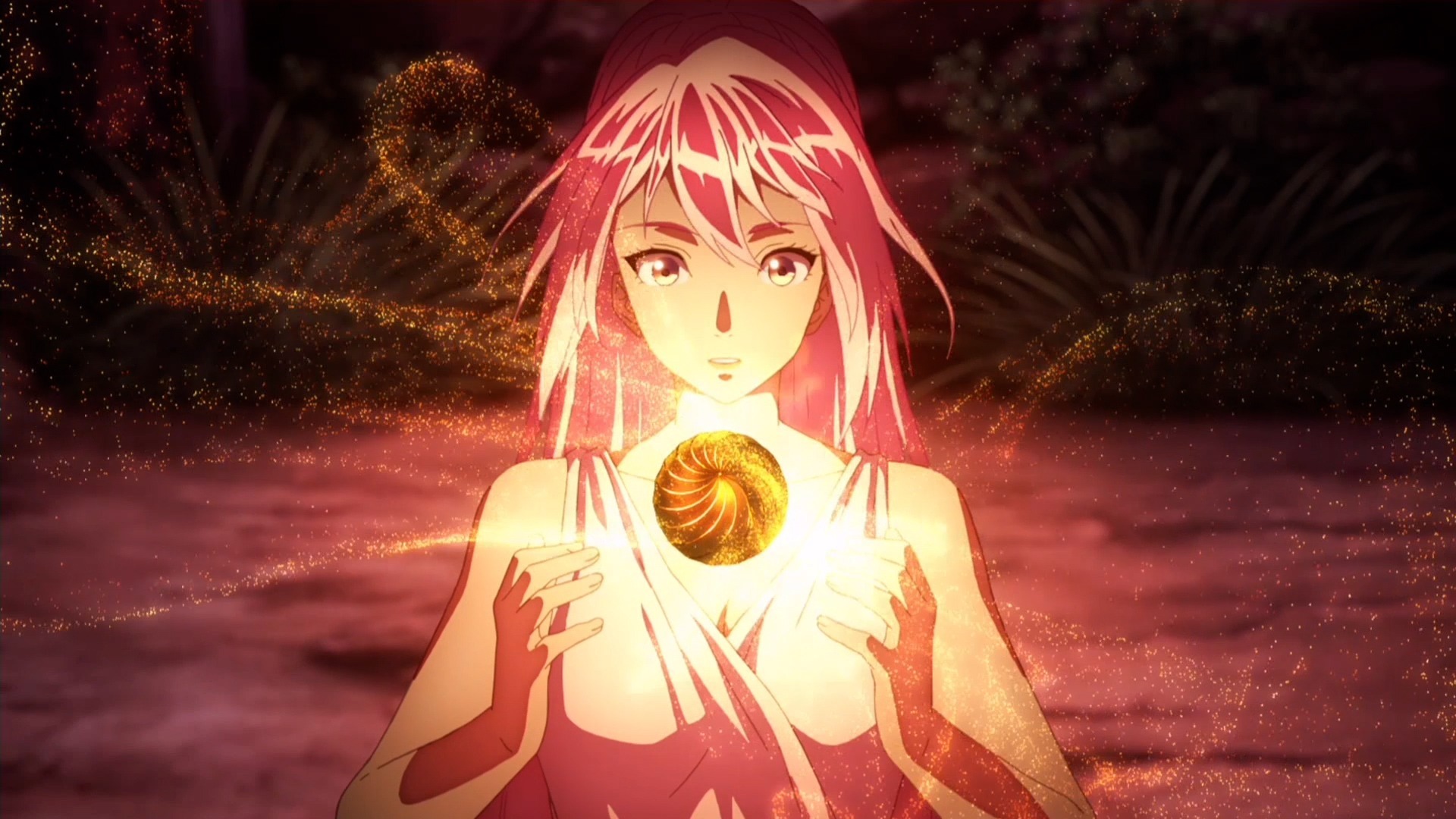 Sony explained that the Partner Award goes to “titles developed in the Japan / Asia region with top-ranked worldwide sales between October 2020 and September 2021, with particularly noteworthy activity results”.

The winners here are Apex Legends, Sakuna: Of Rice and Ruin, and Devil May Cry 5 Special Edition.

The Grand Award goes to Japanese and Asian-made games that came out between October 2020 and September 2021 that sold the most globally.

“Thank you so much for this prestigious award,” said Yusuke Tomizawa, the series brand manager for Tales of Arise. “Tales of Arise marks the 25th anniversary of the series, and as part of its development we took on a variety of challenges to draw new fans and, of course, meet the expectations of current fans. I wish to express my appreciation to not only the staff at BANDAI NAMCO Studios, but the many others who took part in the title’s development. It is thanks to you that the result was such an outstanding game. I hope fans will look forward to the new things we plan to try out with the series in the future.”

“Thank you for this wonderful award,” said Square Enix producer Yoshinori Kitase “FINAL FANTASY VII REMAKE INTERGRADE was developed as our team’s first attempt at a game for the PlayStation 5. I’d like to thank our fans, whose passionate support enabled us to win this award.” 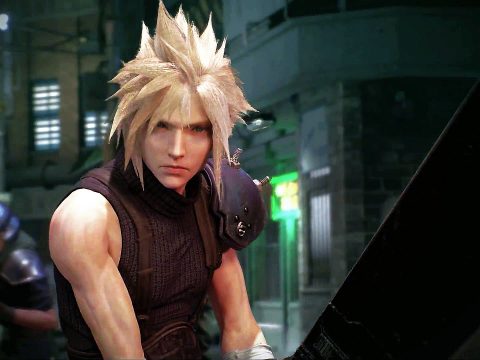 All 20 Games Revealed for PlayStation Classic 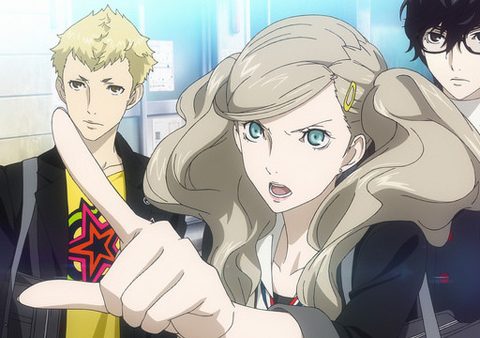 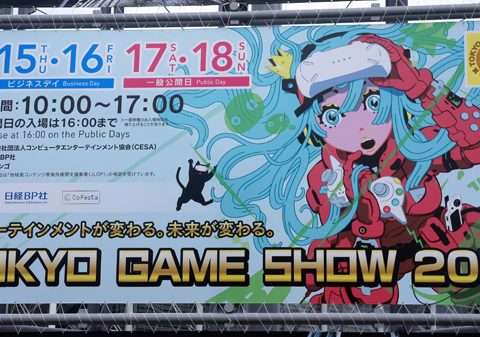