Now that’s not completely fair; surely there are some fans out there of the Transformers Famicom classic, Convoy no Nazo, right? Anyone? Okay, let’s face it, one of the greatest franchise no-brainers for videogame adaptations hasn’t really had one that soared, critically speaking. The first movie’s game adaptation was a pretty limp affair, but it also didn’t have what’s now tempting me to play the second: real, honest to goodness classic Transformers.

No one should be frowned upon for digging Bay’s Autobot and Decepticon aesthetic, but just take a gander at the old school Optimus Prime—being offered up as downloadable content for the Revenge of the Fallen game—for a peek into a less spiky past. Joining Optimus in Activision’s upcoming DLC pack are a mix of old and new-style Transformers, including the Revenge Soundwave and classic Starscream. Just imagine if these throwback behemoths had been sharing the screen with Shia and co. this summer. Or maybe it’s best if we leave it all as is. 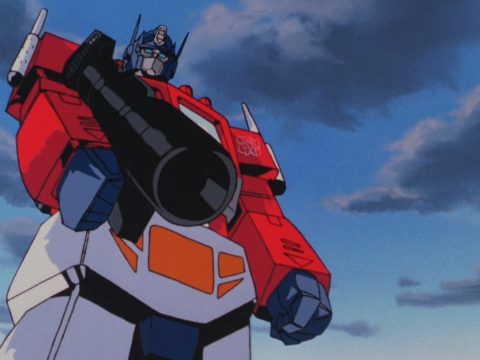