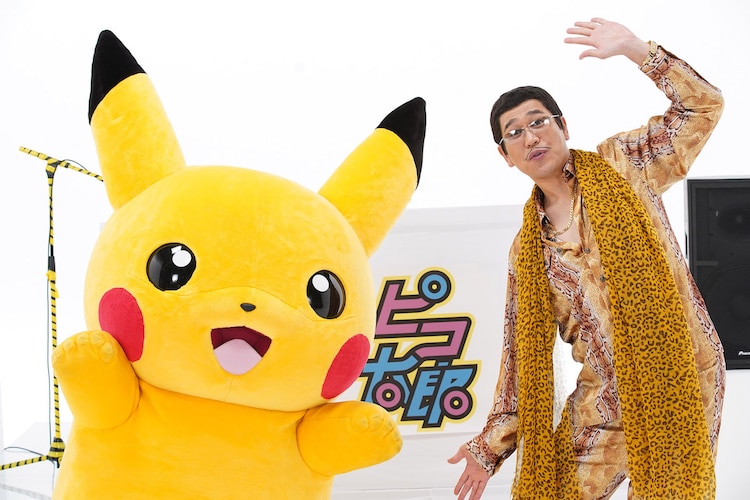 Remember Pikotaro, he of “PPAP” and… “PPAP 2020”? Well, Japan’s Weird Al is back, and this time he’s teaming up with Pikachu.

What kind of song and video have the famous Pokemon and Pikotaro cooked up together? We’ll find out August 31, when both will be released.

In the meantime, the press release informs us that the song is aimed at “children who can’t have fun to their hearts’ content this summer vacation due to COVID-19 and heatstroke.”

Said Pikotaro in a comment, “Pikachu and I both wear/have a lot of yellow, and I’ve always felt simpatico… making the song was so fun-pi.”

Pikotaro first came into the public consciousness with the original “PPAP,” which was released as a YouTube video in August 2016 and reached 1 million views within a month. It even hit the US Billboard charts, where, at 45 seconds, it set a record as the shortest hit single in history. 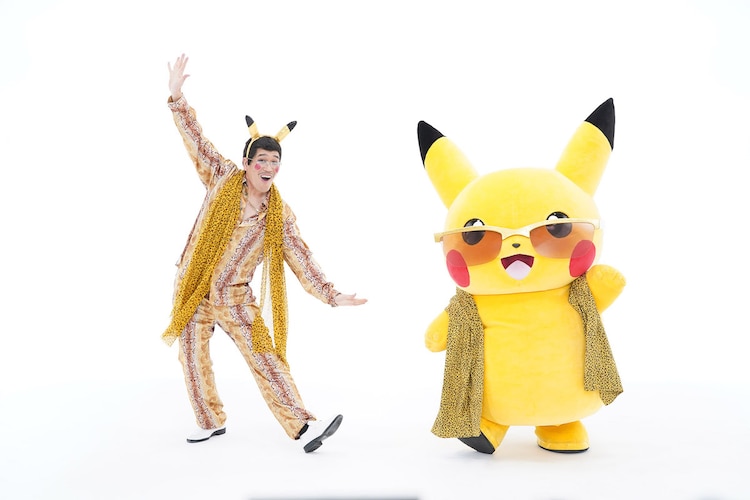 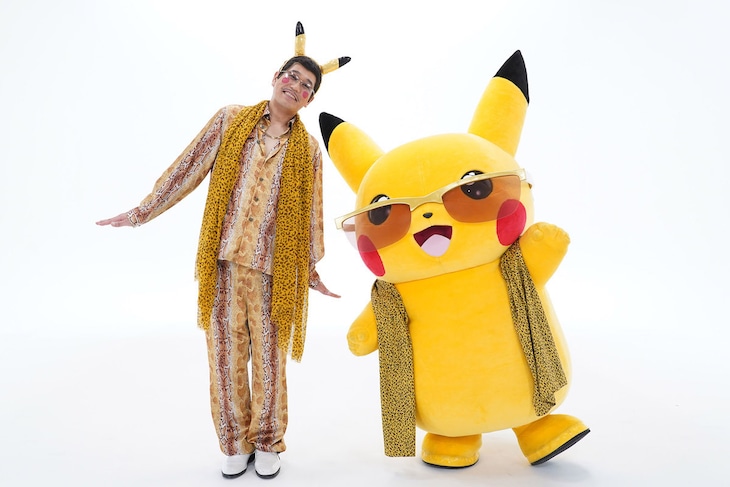