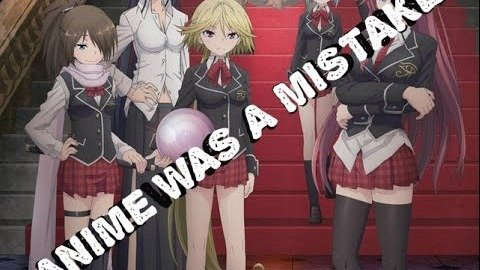 Here’s one of the weirder petitions we’ve seen in a while (and we saw one recently to turn “Macho Man” Randy Savage’s birthday into national holiday): a man in Berlin is petitioning the United Nations to enact an international ban on anime and manga.

The change.org petition sets out five grievances against anime and manga, claiming the media encourage “young people to be lazy,” “unhealthy and unhygienic living,” “social ineptitude,” “sexual perversion” and “pedophilia.”

Some pretty harsh charges there, gang.

The chance this thing will ever hit the desk of Ban Ki-moon seems pretty unlikely: the petition has collected 385 signatures as of this writing, which is far less than those collected for “Macho Man” Randy Savage Day. So go ahead and snap into some anime.

Thanks to reader Erika Helgeson for the tip.