According to the study, conducted by the Agency for Cultural Affairs and JAniCA, the anime industry labor union, the average entry-level animator makes 1.1 million yen a year – that translates to $9,200 a year.

That’s roughly the same figure uncovered by a 2009 study, meaning the government’s support for animation via its Cool Japan initiative is not exactly trickling down to the lower rungs of the industry.

This news follows a blog post a few months ago from animator Sachiko Kamimura, who said new animators make about $1 an hour. Others in the industry, however, point out that new animators don’t stay new animators for long, and are often promoted to more lucrative work. Additionally, some studios, such as Trigger, are known for offering their employees a fixed salary rather than a per-frame rate. 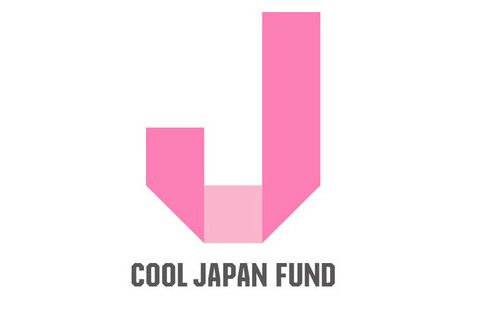